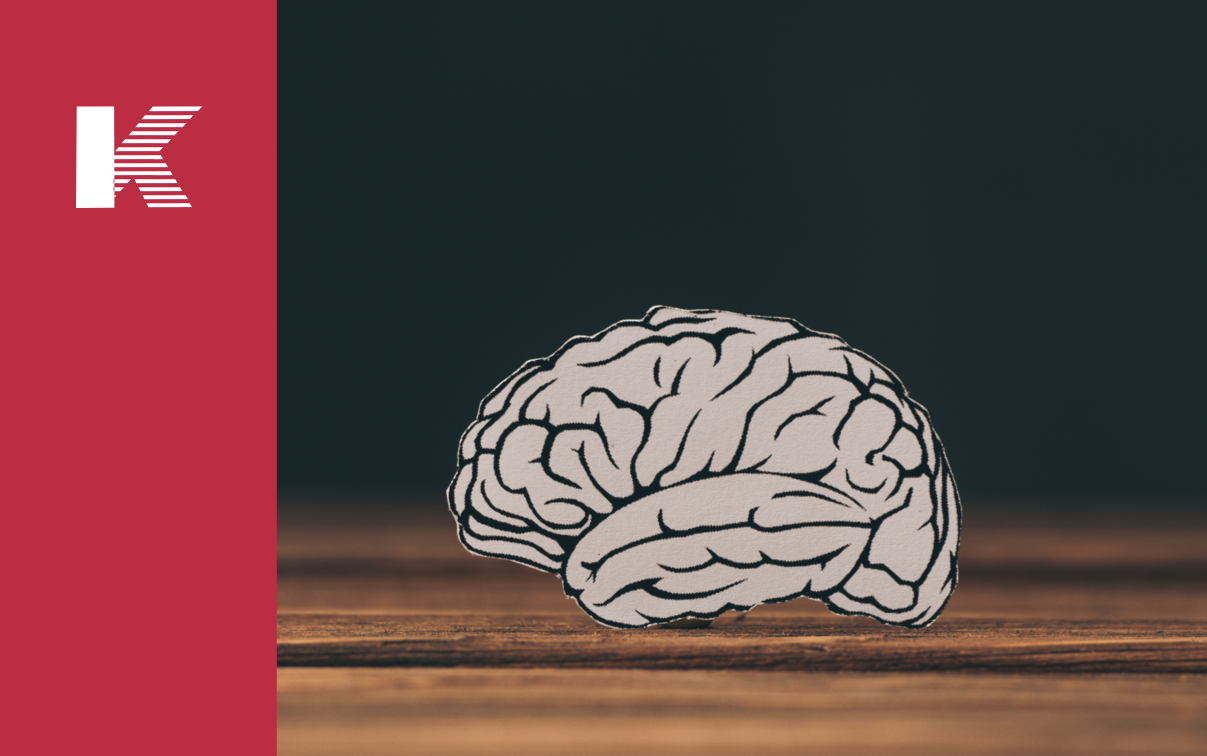 Alzheimer’s is a very complex disease, and one that is still undergoing significant research – there’s still a lot we still don’t understand about how and why this disease happens.

We know that Alzheimer's is a neurodegenerative disease that starts slowly and progressively worsens in most cases, and the actual memory loss and cognitive issues experienced we refer to as dementia; Alzheimer's is the physical disease that causes dementia to develop. When a person is diagnosed with Alzheimer's, the connections between their nerve cells within the brain are damaged and eventually entirely lost.

What causes the connections between the nerves to disappear is protein. Protein builds up with patients with Alzheimer's, specifically within the brain, which then causes abnormal structures we call "plaques" and "tangles." The lost connection inevitably leads to the complete death of the nerve cell, leading to lost brain tissue.

But, in recent years, studies have shown that there could be a way to improve and lessen the symptoms of dementia caused by Alzheimer’s. And it starts with light therapy.

You may have heard about light therapy, but didn’t think much of it with respect to degenerative diseases like Alzheimer’s. Well, think again. Light therapy is a non-invasive, non-pharmaceutical treatment for the body and mind. It targets the pathology at the cellular level, contributing to ATP stimulation and increasing and improving cell reproduction. Essentially, it can help with providing better and stronger cells to the body, thus resulting in a stronger organism and overall improved health.

Research suggests that exposure to a light flickering at 40 Hz may promote gamma-wave brain activity, which could potentially activate cells in the brain to eliminate the plaques that are common in Alzheimer's disease. They are called beta-amyloid plaques, ones that exist due to the protein build-up.

There has been testing surrounding the development of a light-sensitive molecule called a photo-oxygenation catalyst that's injected into live mice with Alzheimer's disease. Researchers have shown that while the catalyst remains mostly inactive as it rests in the cells, it activates when hit with near-infrared light. This light therapy treatment has been used by researchers on mice brains for 30 minutes each day for one week, and significant reductions have been observed in the amyloid proteins. According to the study, they successfully disrupted the amyloid structures by changing the chemical bonds holding them together.

Now that the protein has been disrupted, after destabilizing the plaque, the body’s immune system takes over and clears away the damaged cells. The researchers saw a phase occurring in mouse cells growing in a dish. The brain’s immune system enveloped the oxygenated amyloids and broke them down in acidic compartments.

Another recent investigation featured in Neuron shows that boosting gamma oscillations can improve the connection between nerve cells, reduce inflammation, and preserve against cell death in mouse models of Alzheimer’s. It also shows that the treatment's far-reaching effects involve nerve cells, or neurons, and a type of immune cell called microglia.