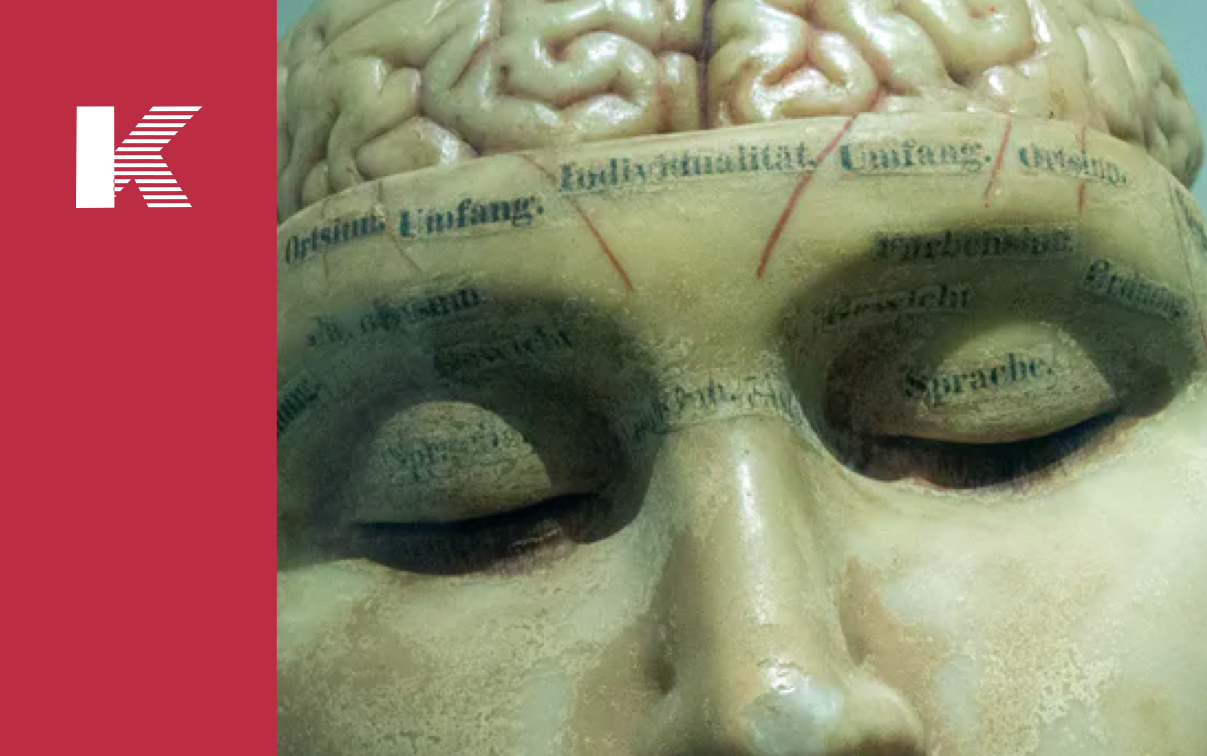 While alternative treatments are taking one step forward in providing patients with non-pharmacological methods for treatment, the Food and Drug Administration (FDA) is trying to make sure that pharmaceutical options are always regarded as a more effective option—even when they’re scientifically proven otherwise.

The FDA recently approved a new Alzheimer's disease drug that has immense evidence proving that it isn't an effective treatment option for the disease even though it was given the green light. Drugmaker Biogen's aducanumab entered the market to treat mild stages of Alzheimer's disease. While many families who have loved ones with Alzheimer's disease viewed this as a ray of light, it appears that Biogen isn't holding up to its promise.

Two large clinical trials tested aducanumab’s performance, proving the results were insignificant at best, resulting in Biogen halting the studies. However, through collaboration, the FDA and Biogen were able to collect a small amount of data from one study, showing that the drug provided a small reduction in cognitive decline among patients with mild Alzheimers who took a higher dosage of aducanumab.

Aducanumab is estimated to cost $20,000 to $50,000 a year per patient, with 2 million Americans eligible candidates for treatment. Naturally, alternative and cost-effective treatments, such as light therapy, are being swept under the rug.

Giving Alzheimer’s patients the ability to treat themselves without invasive methods at a fraction of the cost isn’t what the pharmaceutical industry wants to advocate. However, they cannot deny science.

But how do Alzheimer’s disease and light therapy work together?

As we know, Alzheimer’s slowly destroys brain tissue through the death of cells. Through light therapy, it’s been proven that this method can slow down the process in various ways. Light therapy works on the cellular level, improving the connection between nerve cells, reducing inflammation, and preventing cellular death.

In 2016, scientists at the Massachusetts Institute of Technology (MIT) in Cambridge found that shining a light into the eyes of mice reduced the toxic buildup of amyloid and tau proteins. With light therapy suppressing Beta-amyloid buildup, brain cells can return to their natural state.

Second, it boosts a form of brain wave called gamma oscillation which is impaired in people with Alzheimer’s disease. “It seems,” says senior study author Li-Huei Tsai, professor of neuroscience and director of the Picower Institute for Learning and Memory at MIT, “that neurodegeneration is largely prevented.”

Lastly, light therapy has also been shown to help strengthen the ability of microglia—a type of immune cell—to handle inflammation. Doing so allows the microglia to clear waste materials in the brain, preventing the buildup of toxic plaques and tangles.

Currently, no other method of treatment provides this level of neuroprotection. As of now, light therapy is the only alternative treatment that's showing real results. While the FDA is approving a drug with inconclusive results on its effectiveness, innovative new treatments like light therapy are proving to majorly help patients here and now.

At Kaiyan Medical, we specialize in manufacturing MDA-certified and FDA-approved light therapy devices used for clinical or at-home use. It's time Alzheimer's patients are given the opportunity to be treated with methods that work.

Brainwaves - Get to Know your Brain