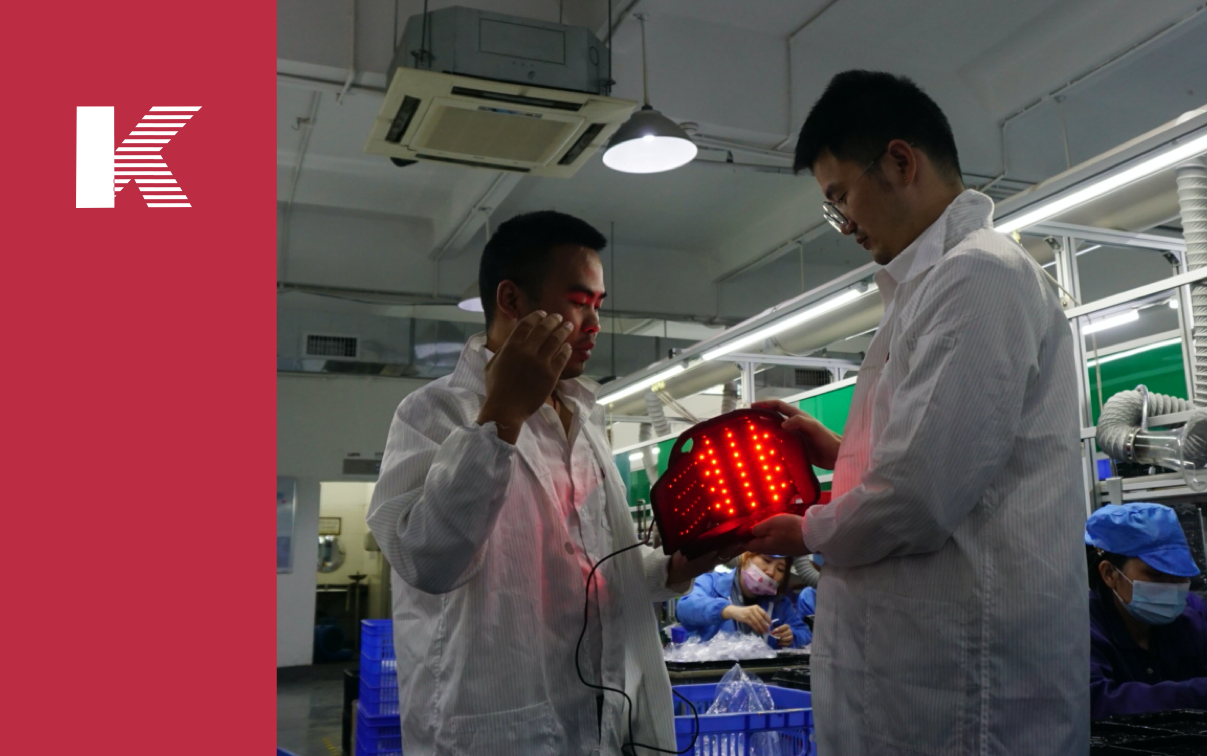 Alzheimer's is a neurological disorder believed to have genetic components. It's thought to be caused by the abnormal build-up of proteins in and around brain cells; and Alzheimer's is not just a disease of old age, as it was once widely believed to be. Up to 5% of people suffering from this disease have an early onset of Alzheimer's disease (also known as "early-onset"), which often appears when a person is between forty and fifty years old.

It is a life-altering disease and can be extremely challenging. It's not something that affects only the patient; it is a disease that alters the lives of those around you, as well.

The life expectancy after diagnosis is typically eight to ten years. Of course, this varies; a person can live up to 20 years post-diagnosis. Sometimes people don't get diagnosed for a few years, thus leading them to have less time.

When Alzheimer's disease strikes, it initially presents symptoms that may be so mild that they go unnoticed by both the patient and his family; however, as the disease progresses, these symptoms become more evident and begin to interfere with daily activities and relationships.

The main symptoms are significant memory loss, difficulties in producing and understanding language, inability to recognize people, objects, or places, decoding external stimuli, and difficulty performing simple voluntary movements, such as using objects. As the disease progresses, psychiatric symptoms often occur, such as depression, anxiety, apathy, irritability, and even aggression.

A person with Alzheimer's needs a safe place and environment. Things must be kept simple, and their life significantly changes. You can't really expect a person suffering from this disorder to be the same. Their personality and behavioral changes are entirely normal.

The list of light therapy uses and benefits goes on and on, as it is a form of treatment that can help with many health issues and disorders. However, for people with Alzheimer's, it can have a powerful effect on their experience.

Red light therapy is a form of therapy that works simply by producing light. There are many different devices, lightboxes, masks, and lamps that are used. The ultraviolet rays you receive in a light therapy session are the ones who directly target at the cellular level. Once the cells are penetrated by light, they accelerate at their reproductive level, increasing ATP production. ATP is the powerhouse of the mitochondria, essential for our system to function optimally.

Light therapy focuses on the cellular level. MRI imaging uncovered a 61% reduction in whole-brain atrophy and losses of volume in areas associated with Alzheimer's from red light therapy treatments. It works by rejuvenating the cells, creating new ones at a higher rate. Our organism benefits from cellular alteration because of the production of new cells. This means they're not only fresh cells, but they're stronger than before.

Light therapy masks help suppress Beta-amyloid (Aβ) build-up, the protein that forms senile plaques in the brains of people with Alzheimer's and dementia. So it's focusing on getting rid of the root of the problem. With a reduced build-up, our brain cells return to their natural state, the protein having been successfully eradicated.

Kaiyan specializes in light therapy devices that are MDA-certified and FDA-approved, making our product easy and accessible, perfect for at-home treatments – even for some of the most challenging diseases and health conditions.