Lighting the Hidden Wounds: The Trauma from Human Trafficking 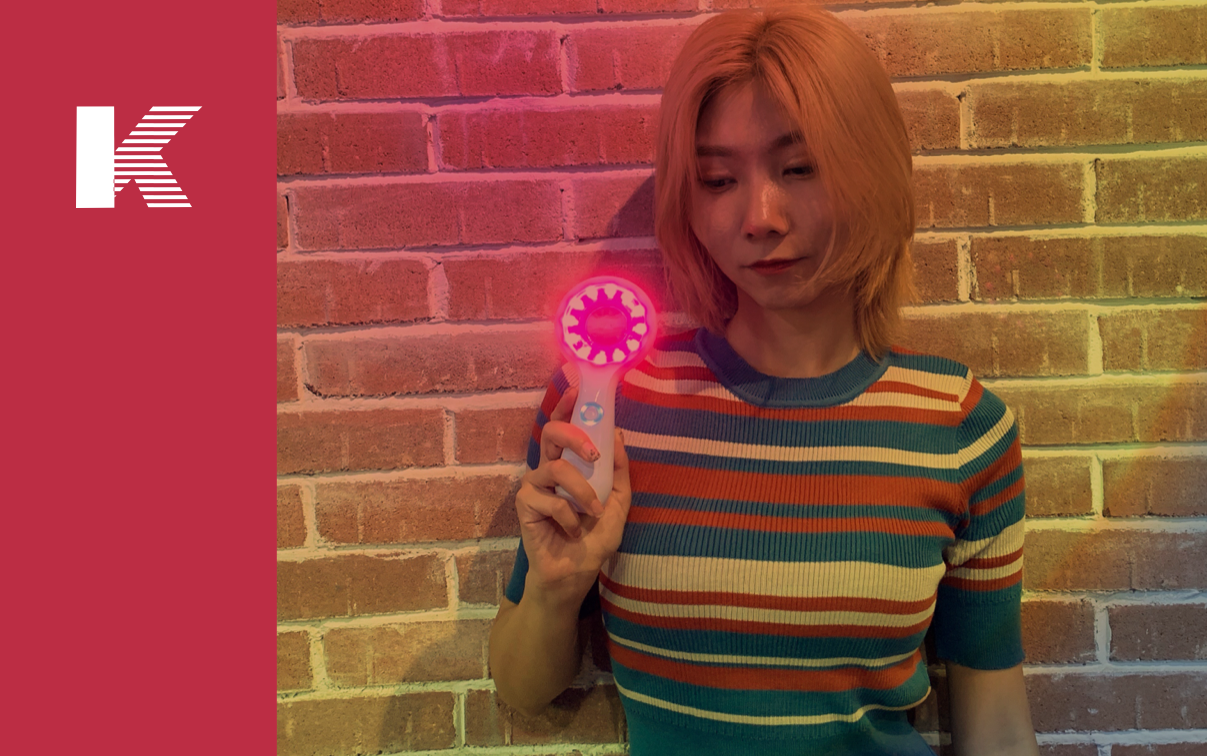 Human trafficking involves force, fraud, or coercion to obtain some labor or commercial sex act. Every year, millions of men, women, and children are trafficked worldwide — including the United States. It can happen in any community, and victims can be of any age, race, gender, or nationality. Traffickers might use violence, manipulation, or false promises of well-paying jobs or romantic relationships to lure victims into trafficking situations.

Recent trauma studies have deepened our understanding of trauma and its impact. They describe a complex range of post-trauma symptoms and identify the interactions of multiple factors as contributing to their seriousness. For example, more serious symptoms are associated with histories of multiple victimizations, often beginning in childhood and disrupting parent-child relationships. More profound impacts are also associated with co-occurring behavioral health problems, like substance abuse disorders, and with a range of other issues, like limited social supports, lower socioeconomic status, and stigma associated with particular traumatic events. Trauma exposure occurs along a continuum of “complexity,” from the less complex single, adult-onset incident (e.g., a car accident) where all else is stable in a person’s life, to the repeated and intrusive trauma “frequently of an interpersonal nature, often involving a significant amount of stigma or shame” and where an individual may be more vulnerable, due to a variety of factors, to its effects. On this far end of the continuum, victims of human trafficking, especially sex trafficking, can be placed.

Most of the literature on trauma and trafficking focuses on the trafficking of foreign-born women and girls for commercial sexual exploitation. In addition to experiencing terrorizing physical and sexual violence, researchers report that victims often experience multiple layers of trauma, including psychological damage from captivity and fear of reprisals if escape is contemplated, brainwashing, and for some, a long history of family, community, or national violence. Additionally, the emotional effects of trauma can be persistent and devastating. Victims of human trafficking may suffer from anxiety, panic disorder, major depression, substance abuse, eating disorders, and a combination of these. For some victims, the trauma induced by someone they once trusted results in pervasive mistrust of others and their motives. This impact of trauma can make the job of first responders and those trying to help victims difficult at best. In some cases, exposure to trauma results in a condition referred to as Post-Traumatic Stress Disorder (PTSD). PTSD is a mental health diagnostic category created originally for war combatants and disaster victims and applies to victims of other traumas, including trafficking victims. For those that struggle with PTSD, the characterizing symptoms include intrusive re-experiencing of the trauma (e.g., flashbacks, nightmares, and intrusive thoughts), avoidance or numbing of trauma-related, or trauma-triggering stimuli (e.g., avoiding certain places, people, and situations), and hyperarousal (e.g., heightened startle response, and inability to concentrate). Once established, for both adults and youth, PTSD is usually chronic and debilitating if left untreated. Post-trauma responses like those outlined above reportedly contribute to problems with functioning, including difficulties controlling emotions, sudden outbursts of anger or self-mutilation, difficulties concentrating, suicidal behaviors, alterations in consciousness, and increased risk-taking.

Issues of affordability and access to services and the responsiveness of those services to the complex needs of survivors are common issues identified by service providers. Providers uniformly point to access to mental health services as a significant challenge for both international and domestic victims. For most victims, shame is seen as one of the greatest barriers preventing them from seeking mental health services. Providers note that the stigma associated with mental illness is an especially prominent challenge in engaging foreign-born and male victims in treatment. For other victims, while providers report a willingness to seek help for physical health complaints, the underlying cause of the physical problems or symptoms — the trauma — often goes ignored and untreated. For U.S. minor victims, barriers to accessing mental health services are linked primarily to the issues of confidentiality and concerns that someone will find out what has happened to them, lack of identification documents, lack of insurance, and system-related jurisdictional issues. For example, it is often assumed that child welfare systems will provide mental health services for minors. 2 Requirements to report minors to child protective services do not necessarily result in access to treatment. If a parent or legal guardian does not inflict the abuse, the case is often seen as outside the system's jurisdiction. In such cases, the minors fall through the cracks and do not receive the services they need. But there are still challenges even if a youth has health insurance or is served under the child welfare system. Most providers note that referral sources for mental health treatment or counseling are limited for youth and adults. In one community, the wait for a psychiatric referral for youth was up to seven months. Once access to mental health or counseling services is obtained, many providers cannot maintain the long-term treatment that many victims require. Providers report that insurance and/or funding restrictions often limit the number of sessions a victim can receive. Furthermore, traditional therapeutic services are often ill-designed to respond to transient victim populations' needs, particularly U.S. minor victims, who sometimes find it difficult to meet expectations for weekly appointments. Responsive mental health treatment requires considerable flexibility, which existing systems of care may not support. Therefore, while getting services in response to the immediate crisis is not viewed as a problem in most cases, helping a victim with long-term trauma recovery is a significant concern.

During the last 20 years, a large body of research has accumulated on the beneficial effects of infrared light in the range of 600 to 1000 nm. Infrared light can activate mitochondria, stimulating second messenger systems, DNA transcription, and growth factors. As a result, new synapses are formed, circuits regrow, and pluripotent stem cells differentiate into neurons.

Animal studies have shown that infrared photobiomodulation (PBM) may reduce the size and severity of brain injury and stroke and diminish damage and physiological symptoms in depression, post-traumatic stress disorder (PTSD), Parkinson's disease, and Alzheimer's disease.  Michael Hamblin, Ph.D., from the Wellman Center for Photomedicine at Massachusetts General Hospital in Boston, a leader in the field, describes PBM as “the use of red or near-infrared light to stimulate, heal, regenerate, and protect tissue that has either been injured, is degenerating, or else is at risk of dying.”

Can Infrared Light Reach the Brain?

The human scalp and skull provide a significant barrier. Infrared light energy needs to be in the range of 0.9 to 15 J/cm2 at the target tissue to activate mitochondria and other cellular events. Even if a 0.5-W LED only had to penetrate the skull to reach the surface of the brain, it could only deliver 0.0064 J/cm2 or 1/140th of the minimum energy necessary to induce PBM. No energy would be expected to reach the depths of the brain needed to treat stroke, Parkinson's disease, Alzheimer's disease, or many brain injuries.

An open-label clinical trial (n=39) demonstrated effectiveness for depression. Overall, 92% of patients responded, and 82% remitted, which is notably better than the response rate for oral antidepressants. Patients saw benefits within 4 treatments, and some achieved resolution of depressive symptoms within 8 treatments. I

At Kaiyan, every day, we reconsider the potential mechanisms underlying the meager improvements derived from LED-based devices. The light from LED devices may not penetrate beyond the skin in some cases. Still, it could induce central nervous system benefits via a remote or systemic effect in irradiated skin, dubbed remote photobiomodulation.