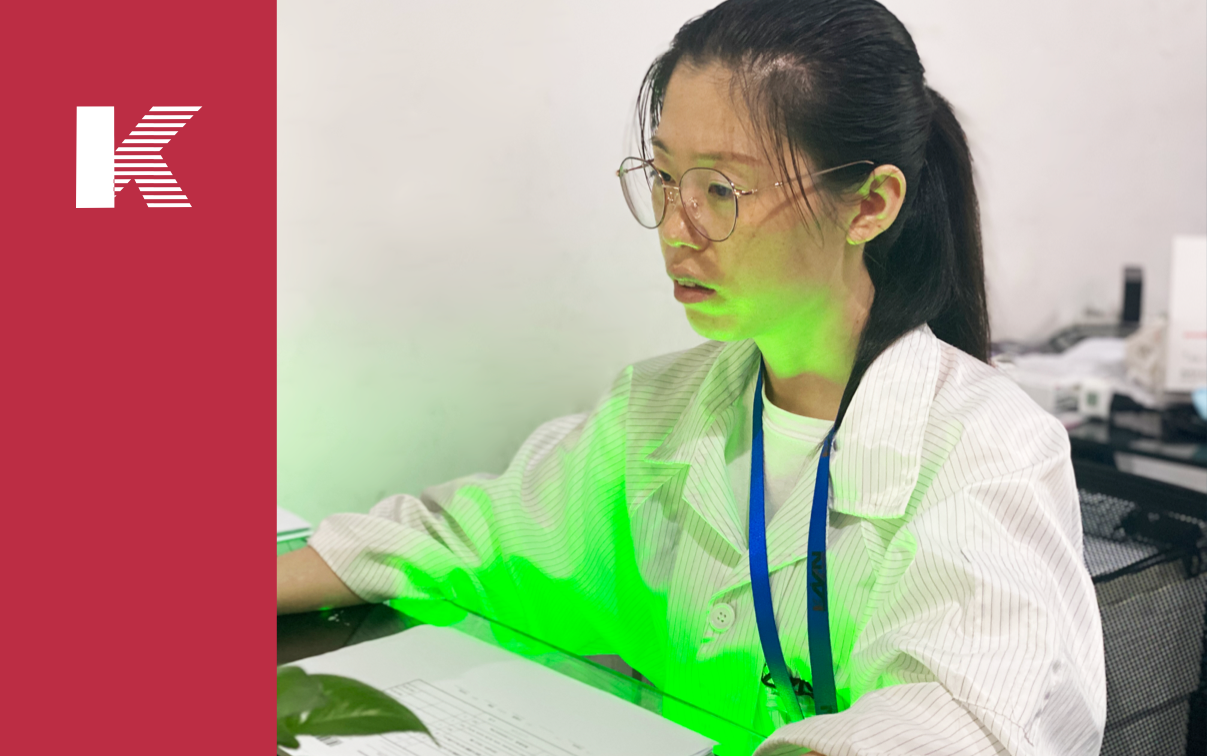 Deb Samuels struggled with debilitating migraines for decades — until she tapped into groundbreaking green-light therapy and got fast, drug-free relief that changed everything!

There’s so much I’m missing, Deb thought sadly, pulling a blanket over her head as she sat alone in a darkened room, nursing another horrific migraine. Downstairs, she could hear the chatter and laughter of her four grown children, her grandchildren, and even her 94-year-old mother, who had all come over for Mother’s Day. Deb had been missing out on fun since she’d first begun battling chronic migraines at age 13.

Each time one hit, Deb’s head throbbed, her brain grew foggy, and her muscles tensed to the point where it was hard to move or speak. There were many days where she couldn’t even get out of bed.

The Natick, Massachusetts, 65-year-old had seen numerous doctors over the years, trying several prescription medications — some that caused allergic reactions and others that risked liver damage. She also avoided food triggers, like caffeine and tried to get enough sleep. She had even tried medical Botox. But her migraines persisted, worsening with time until she was getting sidelined by one almost daily. Deep down, she feared, I’ll never be able to live a normal life.

Then last year, while visiting a relative at the hospital, Deb ran into a researcher she’d known for years, who was aware of her migraines. “I think I have something that could help you,” he said, sharing that he was working with a neurologist using Harvard-developed light therapy — specifically a narrow wavelength of green light — that had proven to reduce migraines by 60 percent. He explained that exposure to most light colors was known to intensify pain signals in the brain by up to 25 percent. However, a gentle band of green light reduces the electrical signals in the brain, creating a calming feeling similar to walking in a lush, green forest.

Intrigued and hopeful, sitting down in the green glow, Deb wondered skeptically, Is this really going to work? But in just 10 minutes, she felt her anxiety dissolve and, after 20 minutes, her migraine pain completely dissipated!

The light also helped her with mental focus — a struggle that Deb had always had as an adult ADHD sufferer. Feeling like she’d found a miraculous cure, Deb made a point to sit by the light for at least 30 minutes every day. To her amazement, she developed fewer headaches, and when one came on, she was able to calm it in a few minutes.

“After a year, I still can’t believe what this lamp has done for me”, says Deb. “Now, I join my mother for dinner every night and video chat with my grandkids. My husband says I laugh more too. When all else failed, this little green light gave me my life and freedom back!”

This article originally appeared in our print magazine, Woman’s World.

Green Light for Migraines: Does This Therapy Work?