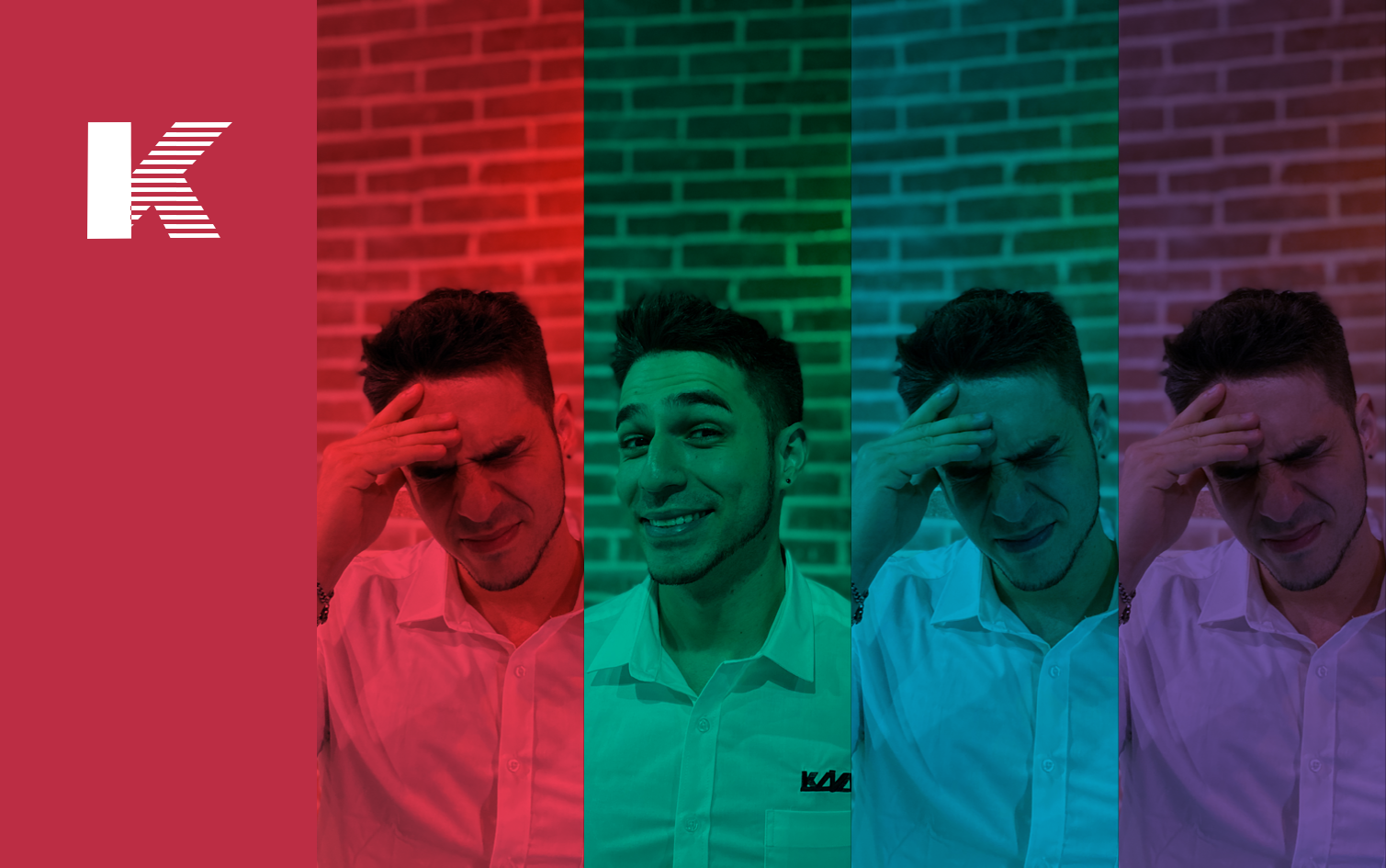 One of the Most Disabling Illnesses in the World

Migraines are considered one of the most disabling illnesses in the world,  most of whom are unable to function normally during a migraine. Migraines are much worse than the common headache - bringing on excruciating pain and other symptoms like dizziness, blurred vision, or vomiting.

Green light therapy lamps have been recommended by Harvard Medical School headache specialist Rami Burstein who found that light exacerbates migraines. Photophobia (extreme sensitivity to light) is associated with more than 80% of migraine attacks - but the green light in his research is different. He found that a narrow wavelength of green light is less aggravating than other colors because it sends a smaller, less disruptive signal to the brain via the visual cortex.

Stueids have been recording of dura- and light-sensitive thalamic neurons in rats to show that green activates cone-driven retinal pathways to a lesser extent than white, blue and red; that thalamic neurons are most responsive to blue and least responsive to green; and that cortical responses to green are significantly smaller than those generated by blue, amber and red lights.

"It became apparent that we should be able to use a narrow band of green light to treat photophobia," Burstein says.

Now patients could put their kids to bed, read a book, or enjoy a hearty meal with friends - instead of being isolated in darkness. Not only did green light fail to trigger pain, his research even found that it has a soothing effect.

Can Green Light Relieve Other Pain?

Padma Gulur, who does not work with Burstein, is looking into the possibility that green light might relieve other forms of pain besides migraines. Already one year into a clinical trial - testing the effects of green, blue, or white light on people's post surgery or fibromyalgia pain experience - Gulur says the data looks promising that green light therapy could provide benefit to those in pain. Gulur, a Duke University anesthesiologist, says that finding a way to reduce pain without drugs is essential, given the addictive nature and side effects of opioids and other pain relievers. Not only did green light fail to trigger pain, his research even found that it had a soothing effect.

"We have very few options that are safe, easy to comply with, and have an impact on the pain experience. So it was a quest for non-pharmacological options that could help patients in pain that led to looking at the potential for light-based therapy," she says

Mohab Ibrahim, an anesthesiologist at the University of Arizona, found that when rats were exposed to green light, they felt less pain - or, at least, they were able to tolerate more discomfort in the form of heat or pressure. Wondering which mattered more - the light washing over the skin or contacting the eyes - Irbahim created tiny, rat-sized contact lenses. He found that when rats were wearing the contact lenses, which let only green light through, they similarly showed less discomfort.

Green light exposure has been found to significantly reduce migraine intensity and discomfort from fibromyalgia. In Kaiyan Medical we can create your green light therapy device to treat migraine and other conditions.