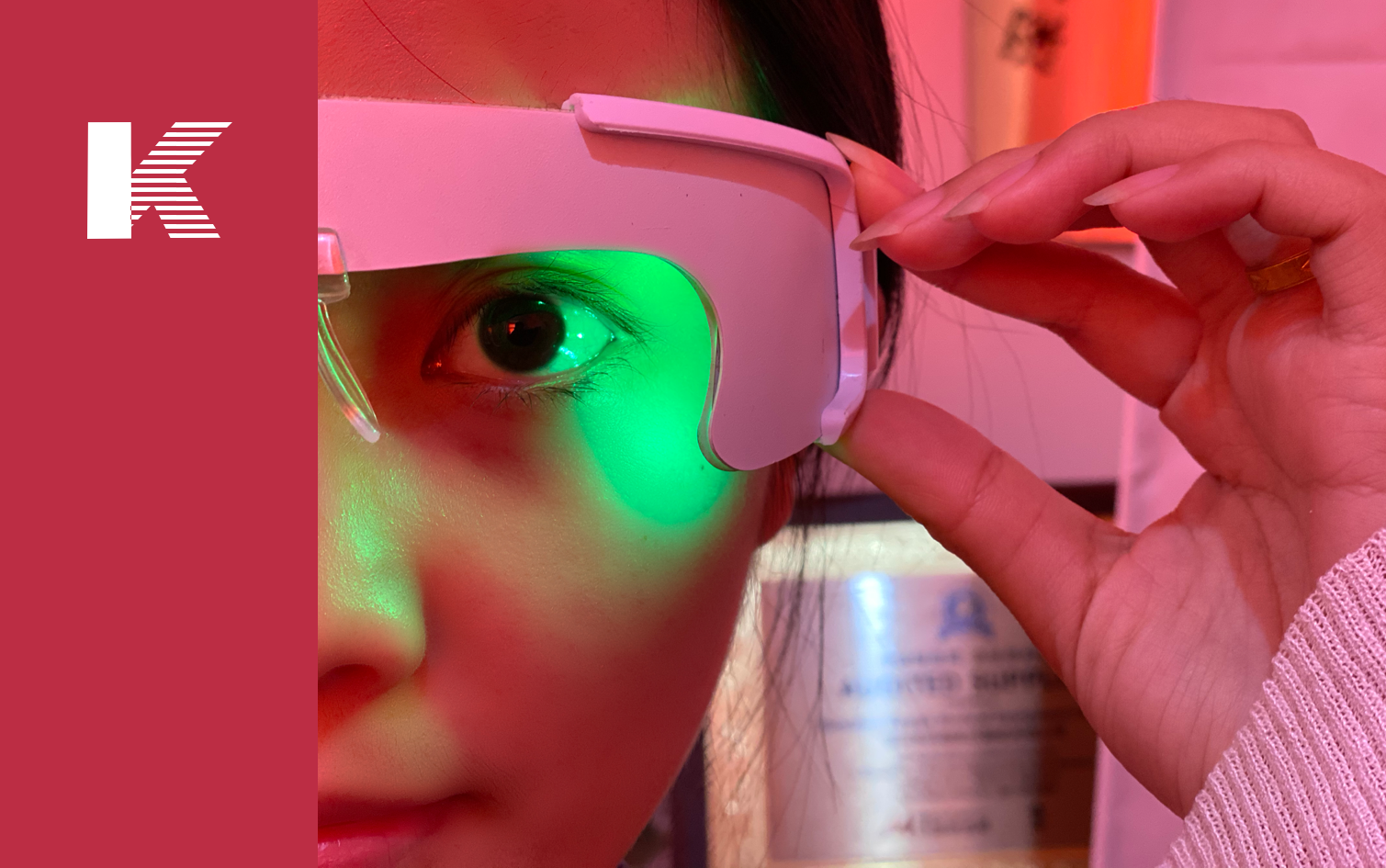 According to the National Eye Institute, glaucoma is the third leading cause of blindness in the U.S cataracts and macular degeneration rank first and second, respectively. There are an estimated 2,218,000 patients who suffer from glaucoma (approx. 1 in 136 or 0.74%).

Glaucoma is a disease of the optic nerve often caused by an abnormally high pressure the eye (also called IOP, intra-ocular pressure). It is one of the leading factor for blindness. It can occur at any age but is more common for people over the age of 60. The vision loss due to glaucoma can't be recovered and many forms of glaucoma have no warning signs at an early stage, so it is important that we do regular eye exam or get prevention as early as possible.

Currently, there are 3 Keys that allow for a more accurate diagnosis of glaucoma:
• An elevation of intraocular pressure
• Changes in the optic nerve
• Peripheral field loss

Your doctor will review your medical history and conduct a comprehensive eye examination. He or she may perform several tests, including:

The damage caused by glaucoma can't be reversed. But treatment and regular checkups can help slow or prevent vision loss, especially if you catch the disease in its early stages.  Glaucoma is treated by lowering your eye pressure (intraocular pressure). Depending on your situation, your options may include prescription eyedrops, oral medications, laser treatment, surgery or a combination of any of these.

However, the method of treatment of glaucoma is mainly of medication, which can lower the intra-ocular pressure, but also many medication would also block aqueous production. It is similar to the condition that a patient with hypertension taking medications to decrease the production of blood to reduce the blood pressure. That is harmful to the eye health.

One of the biggest advantage of light therapy is that there is no side-effect like medication and it can be used at an early stage for prevention.

Scientists and researchers first began to study light therapy in the treatment of glaucoma in 1948. According to R. B. Zaretskaya, MD’s research, published in American Journal of Ophthalmology, it shows that, while the red light has a pressure raising effect, the effects of green light are greater than white light even at a higher brightness. So, green light should be considered a therapy for the reduction of intra-ocular pressure in glaucoma.

The following important experiment was done by R. B. Zaretskaya, MD, also published in the American Journal of Ophthalmology, showed that eye pressure was lowed for patients wearing green spectacles, also with fluctuation of eye pressure decreasing. These patients were required to a 10 minute exposure of green light with an intensity of 1.4 lux. Pressures were then measured at every half hour until pressures returned to baseline.

‍The second article also by R. B. Zaretskaya, MD, which was published in the American Journal of Ophthalmology 1948 31: 985-989 refers about 19 patients that were studied and pressures were determined 3 times a day. Once at 7:00 AM (still in bed), 1:00 PM and then between 7:00 and 8:00 PM. Medications were withheld for a day or two and then green spectacles were given on the second day for full time wear. The spectacles were a hue corresponding to 511 nm and a daylight transparency of 21%. In a certain number of cases, the green spectacles were combined with a greatly reduced strength of pilocarpine. One group had a combination of green glasses and adrenalin (1:1,000) which was also made to test Kravkov’s statement that the installation of adrenalin might increase the eyes sensitivity to green.

Results of this study showed that IOP showed a pronounced tendency to decrease in patients wearing green spectacles.  The fluctuation of IOP during the day was also found to decrease in patients wearing green glasses.  There was an appreciable effect when the use of green spectacles was combined with very small dosages of pilocarpine (0.5 percent).  20 out of 25 eyes had an expressed decrease in IOP as well as a decrease in fluctuations. The pressures decreased by  6.0 mm Hg in 8 cases, 10 mm Hg in 9 cases and 10 mm Hg and more in 3 cases. The results were more striking when combined with small dosages of adrenalin.

Conclusions:
• Green spectacles prescribed with a total withdrawal from Pilocarpine produces a decrease in IOP
• The affects are most pronounced when used with the administration of small doses of adrenalin
• Mechanism of action is proposed to be on the color receptors of the human eye
• Green light brings about a definite arrangement in the autonomic nervous system and thus affects the neurovascular system of the eye

How to Do a Green Light Therapy Treatment?

Consistency and proper use is key for effective green light therapy. For optimal results with a high-quality device like the ones in Kaiyan, follow these basics for general wellness benefits:

The Future for Green Light and Glaucoma

As we also know that green light could also treat migraine as well as glaucoma, and both migraine and glaucoma are disease of nerve, we may want to know is there connection between these two illness, both of which would cause the pain in the front part of our brain. Hope future research would find out.