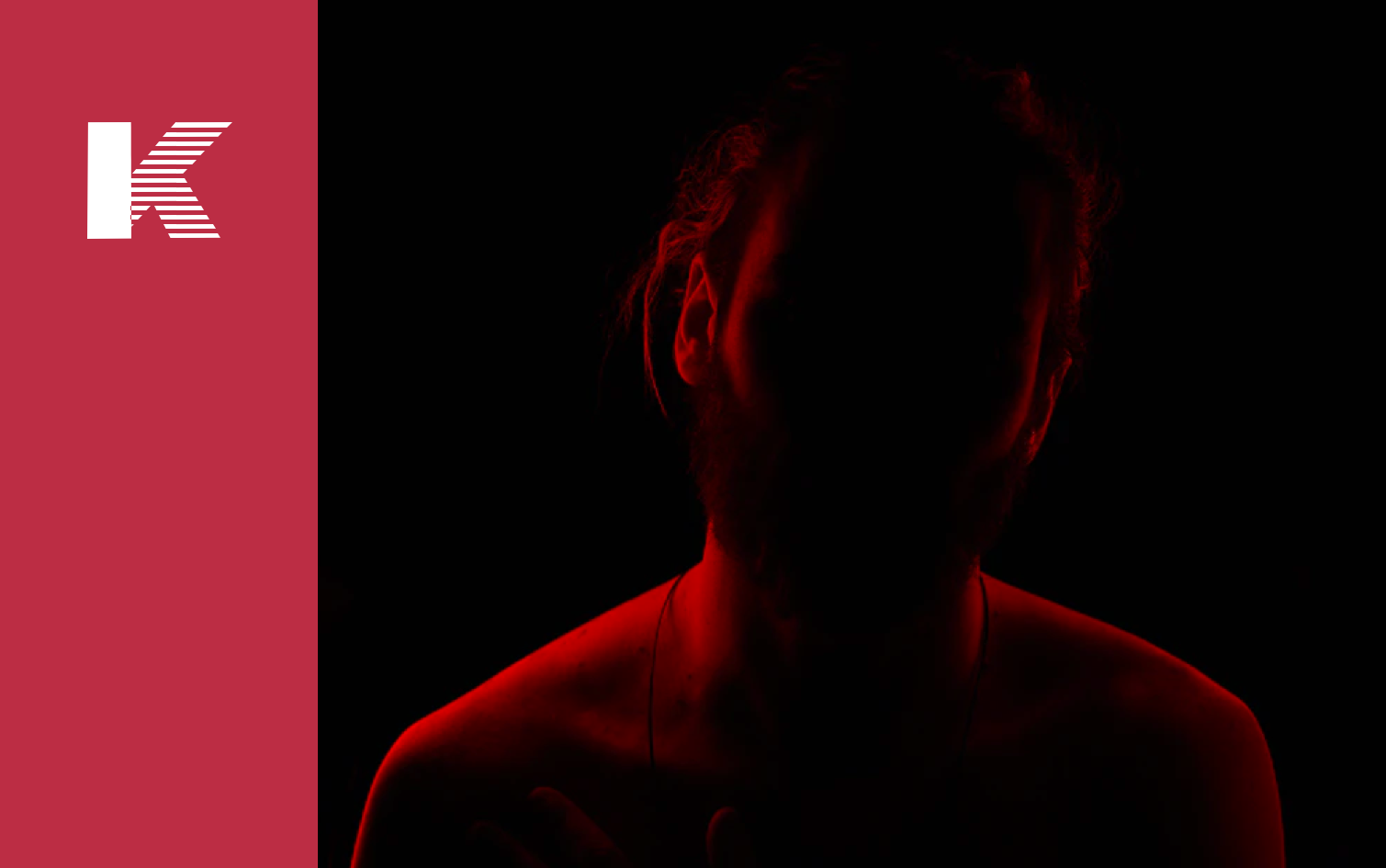 The famous fitness coach Ben Greenfield uses red light naked every morning. He flips a switch, flooding the room with a bright red glow. Then he stands naked in the red light for 20 minutes.

“It seems to like, wake you up a little bit; it kind of simulates sunrise,” Greenfield tells. “And it’s almost mildly addictive — the feel-good effect of how you feel after you use one of these.”

Greenfield, a 39-year-old fitness instructor, is an evangelist for red light therapy, a treatment that’s increasingly popular in the world of sports, beauty, and biohacking. Some converts to red-light therapy treatment soak in the ruddy glow for a very personal reason.

Light therapy has been for hundreds of years. Recently, we can trace it back to 1967 with Hungarian scientists, red light therapy, scientifically known as photobiomodulation or low-level laser (light) therapy, has made a comeback in the last two decades.

Michael Hamblin, a researcher at Massachusetts General Hospital and professor at Harvard Medical School, explains in a 2017 research paper on the topic that the treatment was confined to a “SCIENTIFIC WASTELAND,” and widely considered “SNAKE OIL.”

Indeed, some studies suggest light therapy stimulates mitochondria, a.k.a. the “powerhouse” of a cell, and increases the production of adenosine triphosphate, the organic chemical that carries energy in the body and plays a big role in metabolism.

In Kaiyan Medical, we are on a constant quest to optimize our brains and bodies. Some studies have actually demonstrated that exposing the torso or the testes to light can potentially increase testosterone. In fact, studies on the effects of light on the testes go way back to 1939, when researchers exposed various parts of men’s bodies to UV light. They found that men’s testosterone levels went up by 120% when the participants’ chests were exposed to UV light, and they went up by 200% with UV exposure to the genital area.

Sunlight exposure directly to the testes reportedly has an even more profound effect, boosting production in Leydig cells (the cells that produce testosterone) by an average of 200%

The theory is this: while sunlight has many beneficial effects, such as vitamin D production and improved mood, it is not without its downsides. Too much exposure to sunlight, particularly to sensitive areas like the skin around your precious ball sac, can create sunburn, excess radiation, inflammation and damage. And let’s face it: you don’t want a shrunken, shriveled, dehydrated dick, no matter how impressive the tan.

Red light, however, is different than sunlight. Red light is comprised of light wavelengths in the range of 600–950 nanometers (nm). According to red light therapy proponents, red light works to stimulate ATP production, increase energy available to the cell and in particular, increase the activity of the Leydig cells in your testes, which are the cells responsible for testosterone production.

In the last five years, light therapy researchers and red-light therapy companies set their sights on men like Greenfield — the guy who gets naked every morning in his home office.  “The impact of [low-light therapy] on sexual health is an emerging field, but I see its potential to improve sexual function and libido with recent studies,” Hamblin says. “It has been shown to improve sperm function and may have applications in increasing fertility in both men and women.”  Research on sexual health applications of red-light therapy is relatively minimal in men, and basically nonexistent for women. A few studies in animals suggest red light therapy might influence LEYDIG CELLS — the body’s sperm producers, which live in the testicles. Another study in humans suggests red light therapy can increase testosterone levels and sexual satisfaction.

Don't let the fear defeat you

Sexual health issues — from “low T” to erectile dysfunction — can be challenging to treat because of the social stigma, Goldstein explains. There’s a “fear,” the urologist says. Many men are ashamed and avoid seeing a doctor.  “If they can get something over the counter that's purported to help them, millions of men will be willing to try it and maybe they would never buy it again,” Goldstein tells.  “Good advertising and good marketing will create a market for a product, whether it's proven to be of value or not.”

One of the biggest concerns for those who suffer from Low-T is infertility. Several studies show that red light therapy helps increase sperm motility, which is essential for successful impregnation. In 2017, researchers from the University of California, San Diego, found that sperm exposed to 630nm red light increased sperm swimming speed and force.

A similar study by researchers from Iran found an after exposing sperm to an 830nm NIR light device. Sperm motility is associated with cellular energy; more energized sperm will swim with greater vigor. This is a vital component of male reproductive health, and success in improving sperm motility points to the use of red light therapy as a way to treat male infertility.

On top of using red light, both Greenfield and Wiles eat healthy, work out regularly, and practice stress-management techniques. Which habit, or a combination of each, helps them “optimize” their sex life or their physical health isn’t clear.

Even though the research doesn’t match their claims — yet— Greenfield and Wiles have no intention of slowing down.  “Before I go and give a presentation or if I'm giving a lecture or even if I'm just seeing a patient in clinic, I'll go ahead and throw that thing on and I will feel like a million bucks," Wiles says. "I’ve noticed increased overall sexual health, sexual satisfaction, and stamina."  Recently, Greenfield has been shining the light for one very specific reason: He and his wife are trying for a baby.  “Sometimes if I know I've got like a date night with my wife or we're going to have sex that night, I'll wait until the evening to do the treatment because the immediate effects are even better, especially the blood flow," Greenfield says.  "Erectile quality is just better right after you use it.”

In Kaiyan Medical we encourage a balanced and healthy lifestyle with healthy light. Our products are not intended to diagnose, cure, or prevent specific diseases of medical conditions. Our website is for education and information purposes only and is not intended as medical advice or a substitute for medical advice. A qualified health professional should always be consulted prior to using these products, and professional medical attention should be sought with regard to any serious or life-threatening conditions.