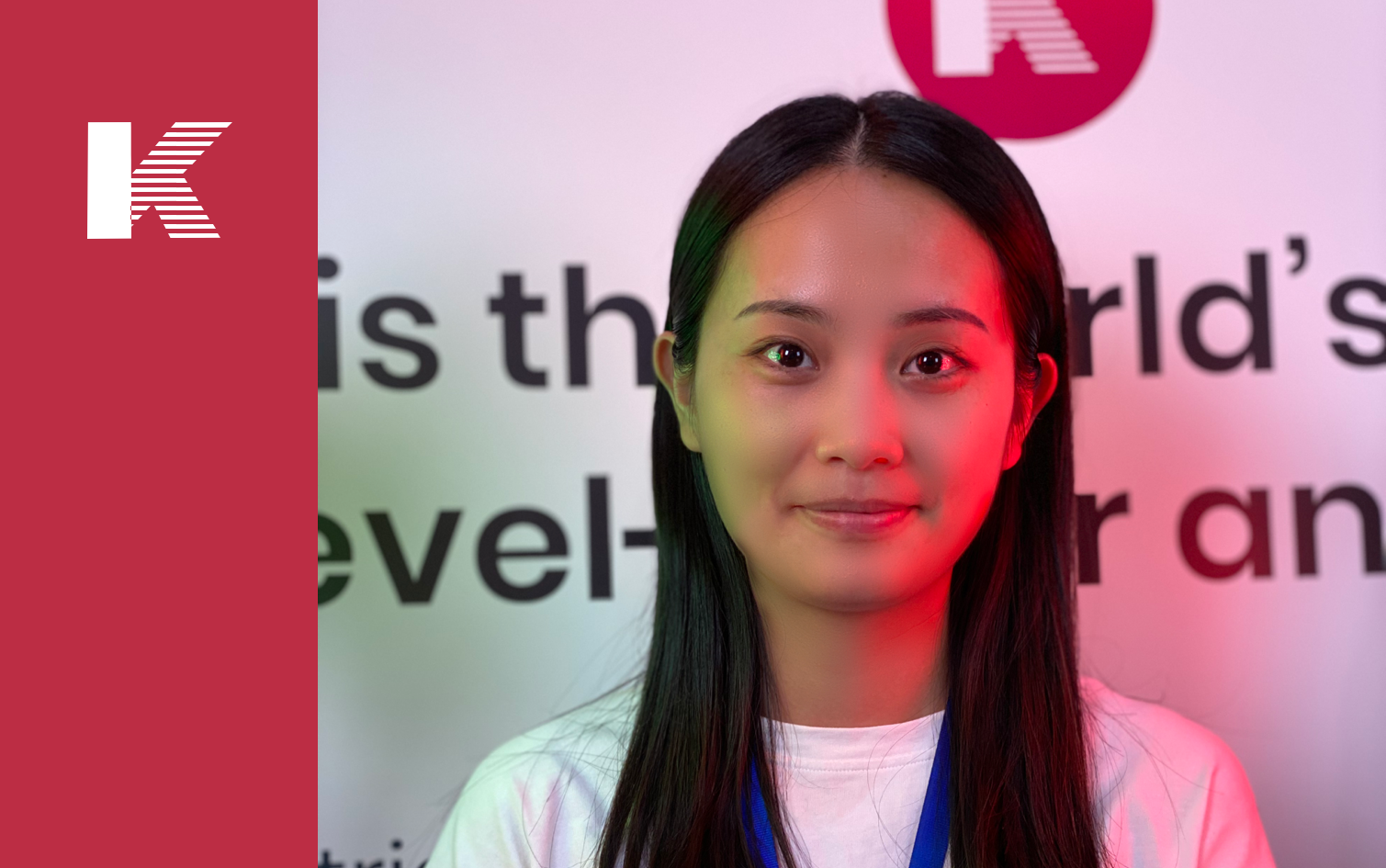 Low-level laser therapy (LLLT) has been practiced for over 20 years in Europe and has been introduced in the United States as a treatment for pain and postsurgical tissue repair. It has been proposed that laser energy in the red and near-infrared light spectrum may aid in the repair of tissue damage. A proposed mechanism for this therapeutic effect is the stimulation of mitochondria in the cells to produce more energy through the production of adenosine triphosphate.

Studies in humans have investigated the effects of LLLT on both hearing loss and tinnitus, with equivocal results. Some studies have found an improvement in hearing thresholds and tinnitus symptoms.

A total of 35 adult subjects were enrolled in the study. Two subjects withdrew from the study due to loss of interest and/or scheduling difficulty. The data from three additional subjects were not included in the analysis. One subject yielded unreliable audiometric and speech understanding data, speech scores could not be obtained from one subject with a profound hearing loss, and calibration problems compromised data from the third subject. Data from the remaining 30 subjects were included in the analyses. The experimental protocol was approved by the Institutional Review Board of The University of Iowa, and written informed consent was obtained from all participants.

An Erchonia EHL laser was used to provide the laser stimulation. The device was a portable unit that consisted of a hand-held probe and a main body. The probe contained two laser diodes. One diode produced light in the green part of the visible light spectrum (532 nm wavelength), and the other diode produced light in the red part of the visible light spectrum (635 nm wavelength). Both diodes produced energy levels of 7.5 mW (class IIIb). The laser beams from both diodes were dispersed through lenses to create parallel line-generated beams, rather than spots. A second Erchonia EHL device served as the placebo. It was identical to the treatment device, except that the laser diodes were replaced with nonfunctioning standard light-emitting diodes.

The study used three groups: treatment, placebo, and control. Subjects were pseudorandomly assigned to one of the three groups.

Initial group assignment was random with occasional adjustment to ensure that the three groups were similar in terms of number of participants, female/male ratio, mean age of participants, and mean pure-tone audiometric thresholds. The treatment group received the laser treatment protocol using the functional laser device. The placebo group also received the laser treatment protocol, but using the nonfunctioning laser device. The control group made similarly timed visits to the laboratory but received no real or feigned “treatment.” The study used a repeated-measures design, with each subject taking a battery of pretests, followed by treatment followed by a battery of posttests.

Data were obtained from both ears of each subject. Since no obvious differences were seen between left and right ears, data from both ears were combined in the following analyses. Strictly speaking, this likely violates the statistical assumption of independent sampling, since the test results from left and right ears of a single subject are likely to be highly correlated. None of the statistical tests used in the analyses are robust to the assumption of independent sampling, and the effect of including both ears is likely to be that of artificially increasing the sample size, making it more likely that a statistically significant result will be found. All statistical tests were conducted using a significance level of .

No statistically significant effect of LLLT on auditory function was found, as assessed by pure-tone audiometry, speech understanding, and TEOAEs in this test. Additionally, no individual subjects showed any clinically significant change. It remains possible that other methods of LLLT could have an effect on hearing. The type of device used was not the best one for this type of study. Further research elucidating the anatomic and physiologic bases for therapeutic effects of LLLT on hearing are needed before further clinical testing is warranted.