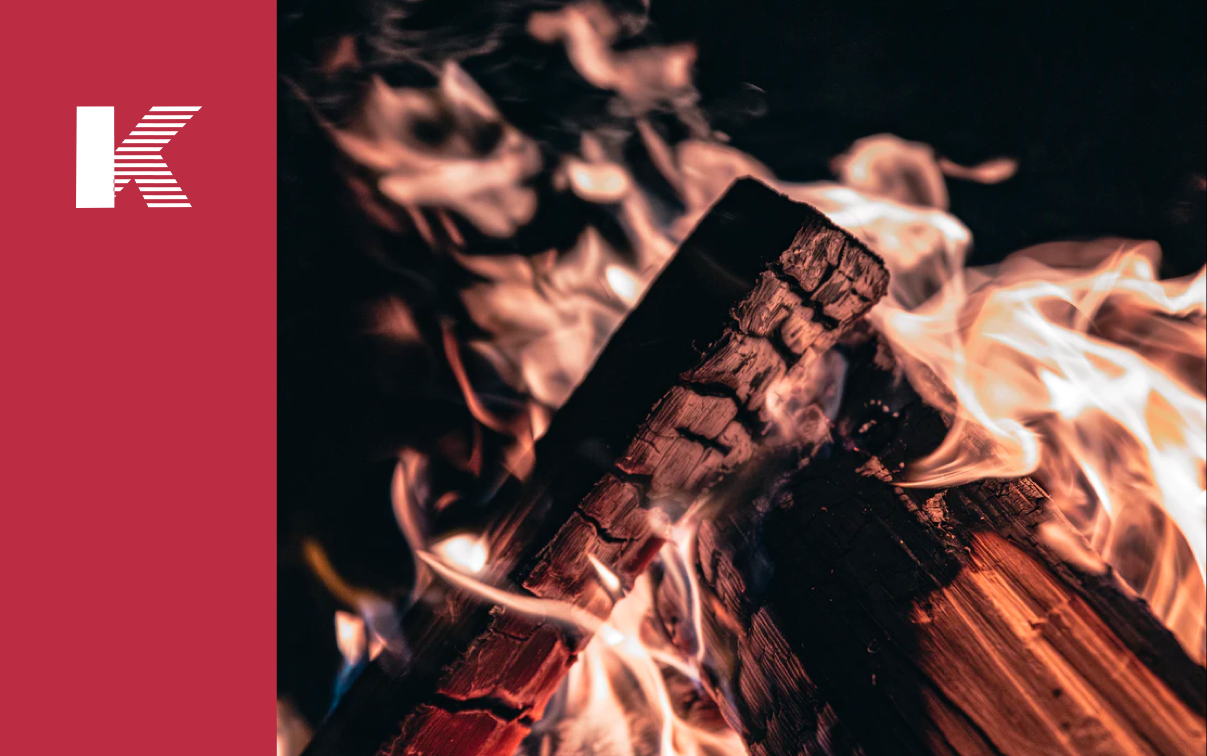 The control of fire by early humans was a turning point in the technological evolution of human beings. Fire provided a source of warmth, protection from predators, a way to create more advanced hunting tools, and a method for cooking food. These cultural advances allowed human geographic dispersal, cultural innovations, and changes to diet and behavior. Additionally, creating fire allowed human activity to continue into the evening's dark and colder hours.

Claims for the earliest definitive evidence of fire control by a member of Homo range from 1.7 to 2.0 million years ago. Evidence for the “microscopic traces of wood ash” as the controlled use of fire by Homo erectus, beginning some 1,000,000 years ago, has wide scholarly support. Flint blades burned in fires roughly 300,000 years ago were found near fossils of early but not entirely modern Homo sapiens in Morocco.

The burning of wood (or other organic materials) releases energy in the form of infrared light. When you take a photo of someone with an infrared camera, what do you see? A heat “signature” that correlates (approximately) to their metabolic activity.

Infrared light has been used for decades as a heat source for saunas. Before IR saunas, we had sweat lodges and traditional stone saunas. In traditional saunas and sweat lodges, stones absorb energy from either an electronic heating unit (in the case of a sauna) or a fire. The light is stored in the stones and gradually released during the sweat lodge or the sauna. Both methods use light to heal the human body.

And infrared light doesn’t just transfer “heat” to your body — it turns the water in your cells into batteries. This is likely why ancient cultures recognize the importance of fire, sweat lodges, and saunas, especially in winter.

It is not a coincidence that sitting down next to a fire is so comfortable. Firelight is natural and helps to manage melatonin production as well as keeping our circadian rhythms under control.

A fireplace or fire-pit isn’t just an ornamental detail of your home, and it’s a tool you can use to live a healthier life.