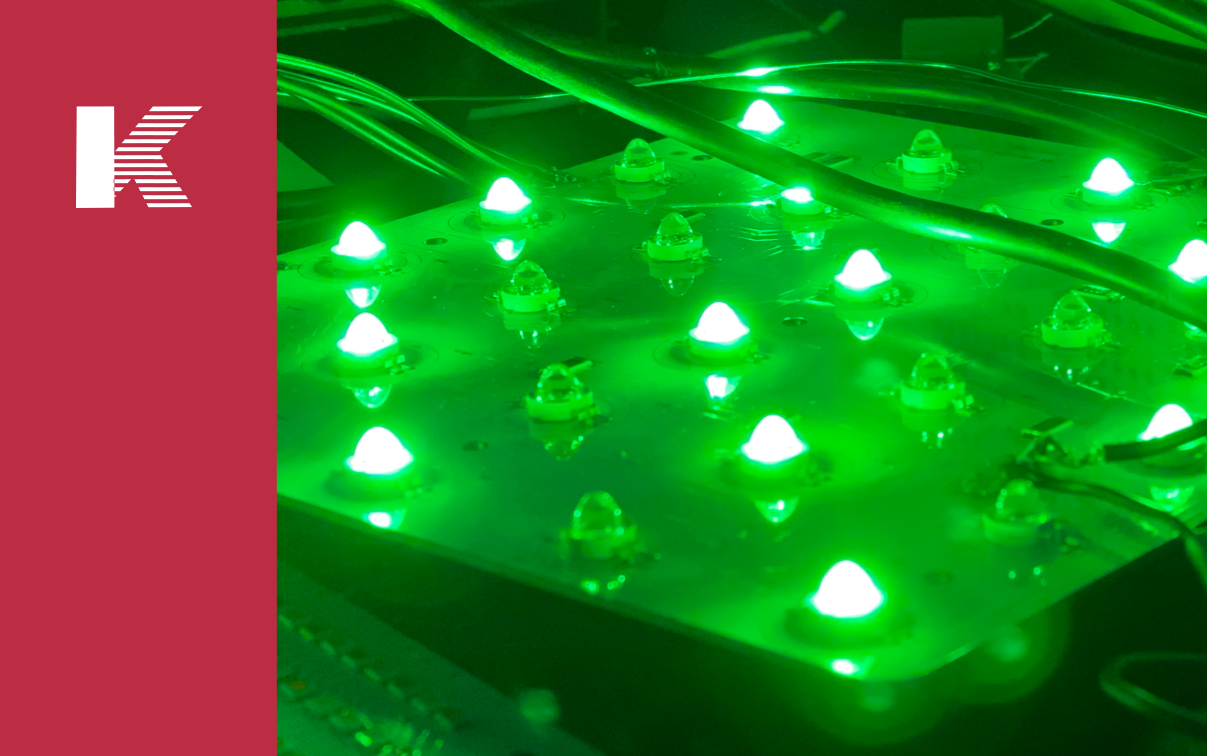 Paul Hamernik says that “green light” laser surgery has meant he can enjoy his life again. As a stock car racer, Paul Hamernik thought his frequent restroom breaks were an occupational hazard. He accepted that his bladder was small, and his nerves ran wild — until he learned his PSA level was increasing.

“PSA, or prostate-specific antigen, is a normal substance produced by the prostate, usually found in an increased amount in the blood of men who have prostate cancer, infection or inflammation of the prostate, and benign prostatic hyperplasia,” explains Lance Mynderse, M.D., a urologist at Mayo Clinic in Rochester.

“My local doctor suggested I go to Mayo and be evaluated,” says Paul. “He said Mayo had advanced tests and procedures to diagnose and treat prostate conditions that weren’t widely available.”

Fortunately, Paul didn’t have prostate cancer. But, because of his age and PSA level, the clinic invited him to participate in a pharmaceutical trial studying the effect of dutasteride in preventing prostate cancer in men with elevated PSA levels.

“I didn’t know anything about the drug, but I wanted to help advance medical science, so I decided to enroll,” says Paul. “I’ve always been proactive with my health. That’s why I started having my PSA tested early.”

During the four-year, double-blind study, Paul took a medicine — the drug or a placebo — every day. Half-way through the study, he had a prostate biopsy and urine flow analysis.

“I remember having an ultrasound on my bladder after emptying it,” recalls Paul. “The technician thought the ultrasound machine wasn’t working, and she went to get help.”

The equipment was working, and what the technician initially saw proved accurate. Paul’s bladder was holding three times the amount of urine that it should. It had become distended, and he was unable to empty it.

“If I hadn’t been in this clinical trial, being monitored the way I was, this urine flow problem probably would not have been diagnosed until after my kidneys were involved,” says Paul.

“Paul’s bladder problem was caused by an enlarged prostate, which often leads to bladder outlet obstruction and restriction of urine flow,” says Dr. Mynderse. “Paul’s condition was benign prostatic hyperplasia or BPH — a natural aging process that happens in all men.” While all men experience BPH, not all have symptoms — and certainly not as severe as Paul.

This clinical trial identified a problem that normal healthcare wouldn’t have found since Paul didn’t have any complaints, and a urine flow analysis wouldn’t normally be done. Unfortunately, Paul wasn’t a candidate for surgery when his enlarged prostate was diagnosed because his bladder had lost function. “When the bladder becomes that enlarged, it loses much of its elasticity and squeeze,” explains Dr. Mynderse.

At that point, reducing the size of the prostate might not help, as the bladder still can’t empty if it’s not capable of squeezing, even when you eliminate the prostate obstruction. “Therefore, we needed to ensure bladder function would return before scheduling surgery,” says Dr. Mynderse.

What this meant for Paul was regular self-catheterization five times per day. “I was terribly bummed,” says Paul. “First, it’s challenging to find a sterile environment & many places aren’t accommodating.” Paul’s employer offered a special restroom, and he learned some other tricks that helped but didn’t change his situation.

“I ended up clinically depressed because the catheter interfered with my ability to race stock cars, which I’ve done almost all my life,” says Paul. “There’s no support group for catheters, and I felt alone and very odd.”

Paul’s diligence paid off. “His bladder function returned, and we were able to schedule a special surgery called photoselective vaporization of the prostate or PVP,” says Dr. Mynderse.

This surgery is often called green light laser surgery because it emits a highly visible green light. “The green light is created by lithium triborate, a chemical used as the lasing medium,” says Dr. Mynderse.

Mayo Clinic urologists pioneered the use of laser energy to treat benign prostatic hyperplasia in the 90s. In fact, Mayo’s Department of Urology is the” green light” laser's birthplace to treat BPH. Today, Mayo Clinic is only one of a handful of medical centers in the U.S. that are considered “Centers of Excellence” using PVP laser therapy to treat BPH.

“During the surgery, we vaporize the prostate through an instrument placed down the urethra, called transurethral — and there’s no cutting,” explains Dr. Mynderse. “We direct the light on the inner surface of the prostate, and there’s minimal bleeding. The by-products of the light energy interaction with the prostate and hemoglobin are bubbles and fine debris.”

Imagine the prostate as an orange. The laser vaporizes or shrinks the fruit or tissue occupying the core and leaves the rind intact. The procedure is performed on an outpatient basis, under anesthesia. “After 12 hours, we remove the catheter, and the patient can urinate immediately,” says Dr. Mynderse. “This is a significant shift in inpatient treatment from the historical standard TURP method.”

Transurethral resection of the prostate (TURP) has been the gold standard surgical treatment for enlarged prostate for decades. However, up to 25% of patients experience complications after TURP, including excessive bleeding, urinary incontinence, and sexual impotence. TURP also subjects patients to risks inherent in any surgical procedure and a hospital stay of 1 to 3 days and a 4 to 6 weeks recovery time.

“I left the hospital the same day and with no pain,” says Paul. “Dr. Mynderse is my hero because he got rid of my catheter, and I enjoy life the way I use to.”