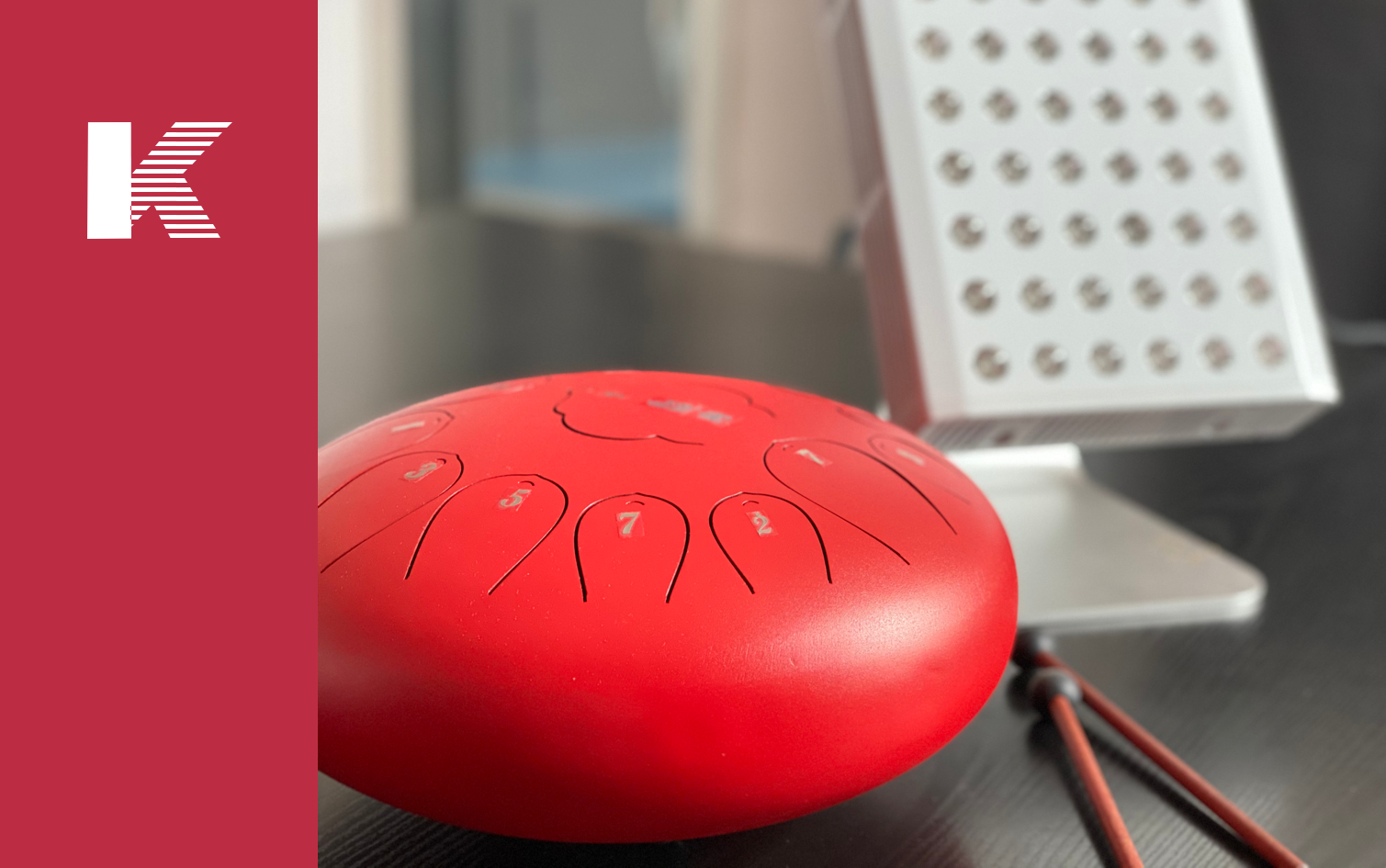 Sound Therapy believes that our bodies contain ‘energy frequencies’ and those sonic frequencies can be used to reattune these energies when they go off-key. Some proponents also believe it can relieve certain ailments, including anxiety and insomnia. Sound healers (often called “sounders”) say that it works by lowering blood pressure, improving circulation, and reducing respiratory rates. Science says, well, not a lot. While there are plenty of studies on the benefits of music and meditation on well-being, few large-scale clinical studies have looked at sound healing in particular.

Sound has been a tool for promoting the physical and emotional health of the body for as long as history can account for, deeply rooted in ancient cultures and civilizations. The ancient Egyptians used vowel sound chants in healing because they believed vowels were sacred. Tibetan monks take advantage of singing bowls, which they believe to be “a symbol of the unknowable” whose “vibrations have been described as the sound of the universe manifesting.”. Also When some American Indian medicine men and women were called upon to heal an ailing tribes member, they would fast in order to receive a song in dream or vision instructing them in how to carry out the treatment of their patient.

Psychoacoustics is the scientific study of the perception of sound, and it has fueled researchers' paths to better understand how it can be used as medicine. To understand the fundamentals of sound in healing, we must first understand our brain waves. The nucleus of our thoughts, emotions, and behaviors, is the communication between neurons. Brain waves are generated by way of electrical pulses working in unison from masses of neurons interacting with one another. Brain waves are divided into five different bandwidths that are thought to form a spectrum of human consciousness. The slowest of the waves are delta waves (.5 to 3 Hz), which are the slowest brain waves and occur mostly during our deepest state of sleep. The fastest of the waves are gamma waves (25 to 100 Hz), which are associated with higher states of conscious perception. Alpha waves (8 to 12 Hz) occur when the brain is daydreaming or consciously practicing mindfulness or meditation.

According to Dr. Suzanne Evans Morris, Ph.D., a speech-language pathologist:

Research shows that different frequencies presented to each ear through stereo headphones… create a difference tone (or binaural beat) as the brain puts together the two tones it actually hears. Through EEG monitoring the difference tone is identified by a change in the electrical pattern produced by the brain. For example, frequencies of 200 Hz and 210 Hz produce a binaural beat frequency of 10 Hz (The difference in 210 Hz and 200 Hz is 10 Hz). Monitoring of the brain’s electricity (EEG) shows that the brain produces increased 10 Hz activity with equal frequency and amplitude of the wave form in both hemispheres of the brain (left and right hemisphere).

As far as we can tell, each brain center generates impulses at a specific frequency based on the predominant neurotransmitter it secretes. In other words, the brain’s internal communication system — its language, is based on frequency… Presumably, when we send in waves of electrical energy at, say, 10 Hz, certain cells in the lower brain stem will respond because they normally fire within that frequency range.

A steel tongue drum can be made from an empty (often 20 lb) propane tank. The tank is flipped over, the base cut/knocked off; and seven to ten tongues are cut radially into the bottom of the tank, forming the top of the instrument. Steel tongue drum can also be made from new unused tank heads. The tongues can be tuned by the maker by varying the length of the cuts, or by adding weights, often neodymium magnets to the tongues. The steel tongue drum is often tuned to pentatonic scales but can be tuned to the diatonic scale, the chromatic scale, or any set of notes the maker chooses. The instrument is played with the fingers or with mallets. The tone is bell-like.

Light Therapy is based on the fact that light moves at varying speeds to create light wave frequencies, otherwise known as color. While light enters the body primarily through the eyes, it also enters through the skin and chakras. Read the whole explanation about light therapy here

Today’s energy medicine practitioners use the latest cutting-edge light and sound therapies to help their clients achieve greater health and a sense of well-being. In Kaiyan we create for our customers multiple light therapy devices to release blockages, correct emotional, physical, psychological, and spiritual imbalances, and restore a state of harmony.

Even if we are not a trained “healer”, we can simply use our instincts to find our own personal kind of music therapy for ourselves. Enjoying some light therapy with the magical vibrating steel tongues can be a deeply spiritual experience, even for individuals playing alone.

We recommend them for people seeking some kind of personal awakening. Play alone as though no one is listening. Play out your soul to the universe — let it sing. Play with others on a similar wavelength. Just play, in your own personal, special way — and let the magic flow.

Sound Healing can improve many ailments including:

Sound Healing can also bring about: