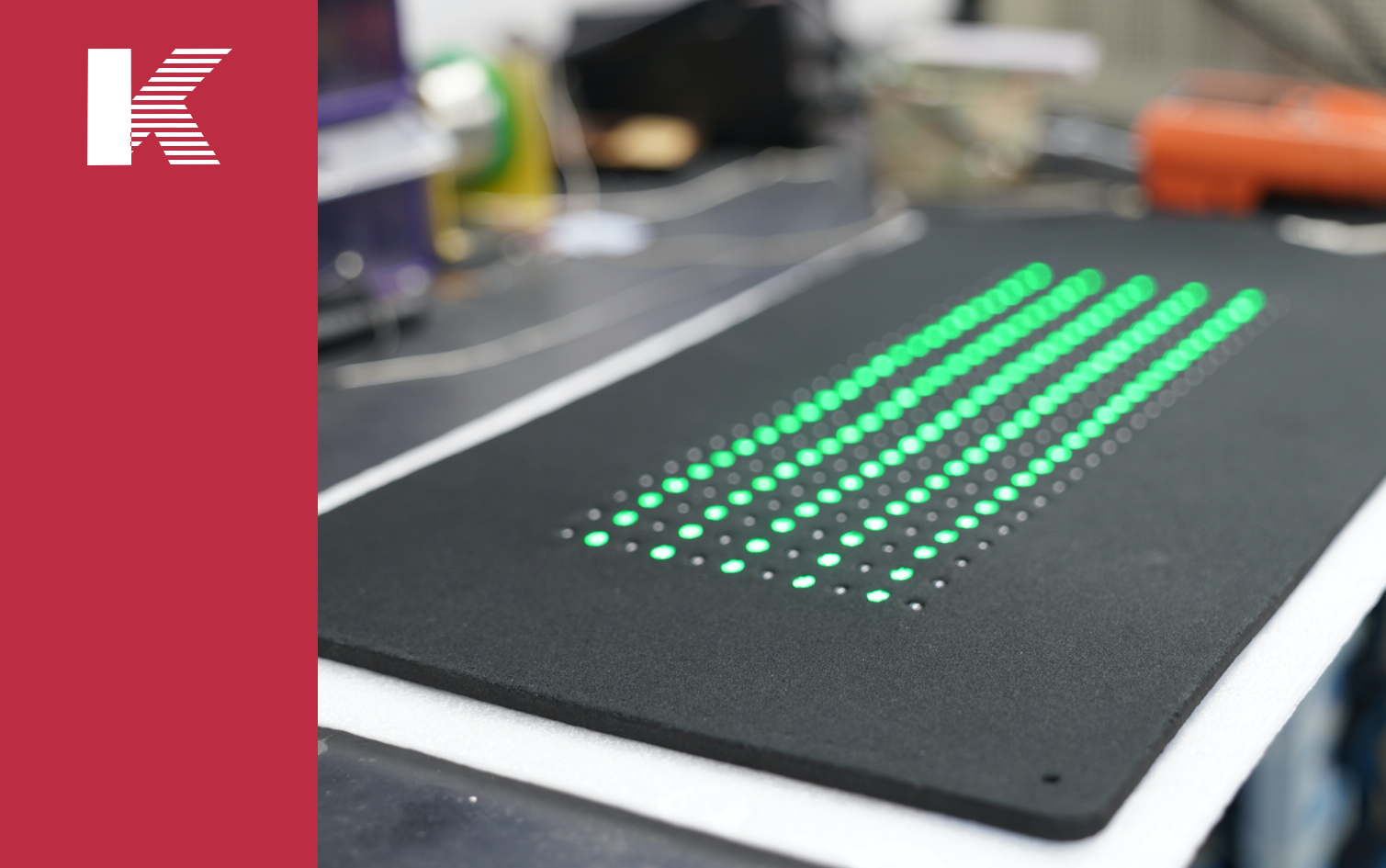 Wouldn’t it be great if we could each reduce a couple of inches off our waist without having to diet or exercise for so long? Losing weight and fat is one of the most common health goals, both for medical and cosmetic reasons. For years, millions of people have tried different pills, injections, “natural” herbs, and many products that are supposed to help us reduce weight. Unfortunately, these usually don’t work

Many people trying to lose weight just want to look better in the mirror, or at the beach. A wide variety of therapies to target fat and improve appearance are called “body contouring” or “body sculpting”, some surgical, others noninvasive. But many of them don’t work, or produce troublesome side effects. Green light therapy is completely natural & noninvasive and has proven to be an effective option for changing the way your body looks.

In the clinical trial NCT03647748 a double-blind, placebo-controlled randomized evaluation of the effect of Cellulize, a green light low-level laser system for aesthetic use for the non-invasive reduction in fat layer for body contouring and reduction of cellulite.

The Cellulize is a non-invasive green light system with a power output of 105mW/cm2, consisting of 150 light-emitting diodes (LEDs) that emit visible light at a nominal wavelength of 532nm ± 3nm (visible green light spectrum) and a spectral bandwidth of 10nm. Cellulize® is indicated for uses non-invasive dermatological aesthetic treatment for the reduction of circumference of hips, waist, and thighs. The Massager component is indicated for the temporary reduction in the appearance of cellulite.

Cumulative circumferences of waist, hip, left and right thighs for each patient was calculated before and after treatment. Three main points were concluded as a result of the study:


1. Cellulize causes immediate inch loss in subjects after a regimen of six treatments of 32 minutes (8 minutes on each of four positions) compared to individuals subjected to a placebo device for equivalent treatment. In a typical regimen, patients lost an average cumulative of 2.67 inches of circumference compared to the placebo average of 0.5 inches. This meets the anticipated primary outcome measure “Average Change in Inches of Total Circumference Measurements for the effect of Cellulize, a LED 532nm green light low-level laser system for aesthetic use for the non-invasive reduction in fat layer for body contouring from baseline measurements, and after treatment. ”

Figure 1, below, shows the graphical summary of inch loss for patients in the Cellulize active group and the Placebo control group respectively. Table 1 gives the mean values for both groups as well as the standard deviation for the “after” measurements, as well as 7-day and 14-day follow-ups relative to the “before” measurements for each patient:

2. While the durability of effect is also impacted by extrinsic factors after treatments such as diet, it was demonstrated that subjects were more likely to show continued inch loss upon following up with each subject at 7 days and again at 14 days. In general, patients undergoing active Cellulize 532nm green light continued losing some inch with an average continued loss of an additional 1.20 inches for a total average inch loss of 3.87 inches where average placebo measurements after 14 days yielded a net gain (not a loss) of 0.875 inches. This implies that the green light treatment meets the expected primary outcome of demonstrated durability of effect after a short -term follows up of 2 weeks.

3 Finally, the effect of Cellulize LED 532nm green light without any other intervention was measured for its effect on cellulite as part of the study. The Nurnberger-Muller Scale (NMS), a four-stage scale used as an industry standard to classify stage or degree of cellulite and to determine the change in stage or degree of cellulite following treatment intervention, was used to ensure consistent evaluation standards. Results from the active device as well as placebo both showed that cellulite, in general, did not decrease on the back of thigh/buttocks for subjects after a single treatment of 532nm green light. This result failed to meet the anticipated primary outcome measure of decreasing the appearance of cellulite as a measure of the Nurnberger-Muller Scale (NMS) from baseline to completion of treatment for the thigh/buttock area.

The FDA product classification code, OLI, has a guidance document which is the special control for this product, Guidance for Industry and FDA Staff — Class II Special Controls Guidance Document: Low-Level Laser System for Aesthetic Use. According to the guidance document, FDA believes that special controls, when combined with the general controls, will be sufficient to provide reasonable assurance of the safety and effectiveness of the low-level laser system for aesthetic use. Cellulize complies with all of the standards outlined in the special controls consensus standards.

To learn more about OLI products, you can visit https://fda.report/Product-Code/OLI

Here in Kaiyan Medical, we are pioneers and innovators with light therapy. We keep developing technologies with green light and trying to reach more markets.

Effects of Green Light Therapy on Body Contouring and Cellulite