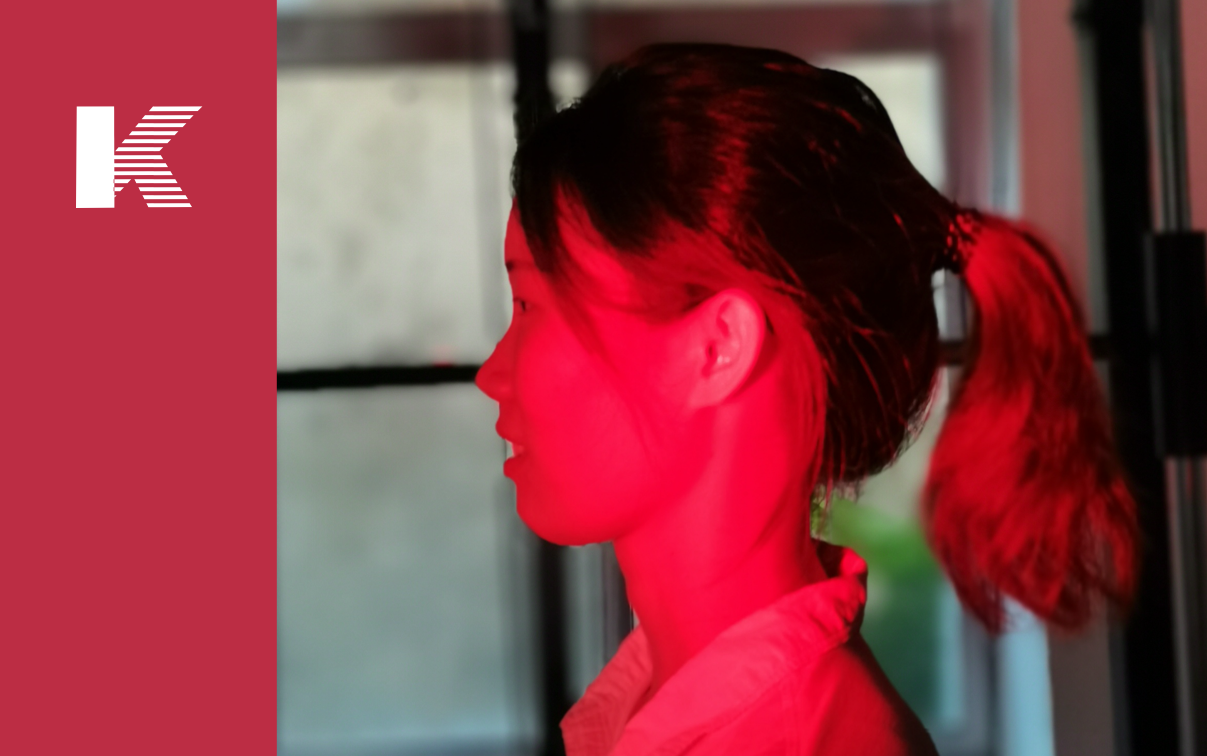 Circadian rhythms can impact athletes’ sports performance, where the plateau occurs between 15 and 21 hours. Swimming is a peculiar case, as athletes perform training and final sessions in competitions at different times, as in the Rio2016 Olympic Games, where the semifinal and final competitions took place from ten o’clock at night.

Biological rhythms are observed in different physiological, mental, physical, and behavioral processes in human beings. In the physiological process, these rhythms modulate the entire metabolism, influencing the development of strength, hormonal secretions, autonomous nervous system activity, among others. Considering that circadian changes implicate in adjustments of the biological clock and the meaning of the circadian rhythms or its diurnal variations of approximately 24 hours, it would also impact the sporting performance of athletes, amateurs, or high-performance athletes.

The circadian variation on sporting performance has been researched since the '60s, with major emphasis from the '90s. The consensus is that most physical performance rhythms reach a plateau between 3:00–9:00 p.m. At the end of the afternoon or beginning of the night, the body temperature, strength, and flexibility are in acrophase (major peaks), contributing to a better performance at this time. Additionally, the circadian rhythms may be influenced by external factors, called zeitgebers, such as light and dark phases of the day,8 application of exogenous light, times of food ingestion and physical exercise, as well the regular physical training in a specific time.

Among the sporting modalities, swimming is considered a particular case when one observes the influence of time to train and performance. Swimmers perform their first training session in the morning (for example, 6:00–8:00 a. m.) and another session at the end of the afternoon, between 4:00–6:00 p.m. Results from different studies have indicated improvement in the times of sprint during the day with a peak at the beginning of the night. These daily variations oscillate from 3 to 21.2%, depending on the tested population, muscle groups tested, and experimental design. However, the circadian variation upon the psychomotor performance can also suffer other factors, such as sleep deprivation or restriction, duration of the warming up, working time or time for familiar commitments.

In the present study, we present the elaborated intervention protocol for the elite athletes of the Brazilian swimming team to conform to the new time of competition in the Olympic Games Rio 2016. Besides, we have also investigated if there were any differences between the RT and CT of the athletes about their competition timetable. We identified improvement for the RT (Δ = −2.2% à −1.0%; ES = 0.2 to 0.5) during the competition only for the athletes who participated in the finals of their competition. Our intervention (sleep hygiene) also offered improvement upon the variables of quality and quantity of sleep. Evidence points out that room light per se, associated with the use of smartphones, watching TV during the night may delay the sleep phase and reduce sleep quality and sleep quantity. In general, during the training days and transmeridian trips and before and during sporting competitions, the sleep time decreases, and there are impairments upon the sleep quality and the sporting performance. This was also demonstrated in the athletes of the present study during the baseline period. However, after the present intervention, it was possible to observe improvement upon the evaluated sleep variables.

We observed improvement in the total time awake (decrease), sleep latency (decrease), and total sleep time (increase). Sleep is a fundamental biological component for cognition, energy restoration, and brain energetic metabolism. About the rhythm wake-sleep, for example, during the REM, there is cognitive restoration (learning and memory) and peaks of the release of testosterone hormone. During Non-REM sleep (NREM), there is a huge release of the growth hormone (GH) promoting tissue restitution and several other benefits, which demonstrates the importance of night sleep to consolidate the biological processes, mainly in athletes. Although sleep reestablishes psychological, cognitive, and physiological functions considered critical for the best recovery and psychomotor performance, other behavioral and environmental situations might interfere with athletes’ sleep. About chronotype, most athletes (64%) were classified as indifferent, which facilitated the temporary alteration of the training timetables without causing many problems for the athletes. The state of entrainment of the circadian rhythm is the main factor of performance. The participant athletes of the present study were preparing themselves for the Olympic Games Rio 2016 and training twice a day during the competition events. With this, delaying athlete´s sleep became fundamental for competitions that were taking place during the night. This strategy was part of the intervention that contributed to athlete´s preparation for games.

Scientific literature has suggested light therapy to entrain the circadian rhythm, delaying or advancing the phase of the sleep-wake cycle. Several studies have reported that single pulses of bright light during determined times can generate important circadian alterations, primarily caused by the entrainment of the core temperature phase or the suppression of the release of the melatonin hormone. The application of light at the beginning of the end of the subjective night/beginning of the morning promotes the temporal entrainment (delaying or advancing phase) of the sleep-wake cycle. In the present study, the athletes received light at the beginning of the subjective night (biological) to delay the biological clock for the competitions.

We concluded that the presented intervention effectively minimized any effect of the time of competition upon the performance of RT and CT of elite athletes of the Brazilian swimming team. This way, we suggest that the sporting calendar and the events be considered at the sporting planning for athletes of the swimming team. The athletes may always be able to express their best sporting performance, not influenced by circadian factors.