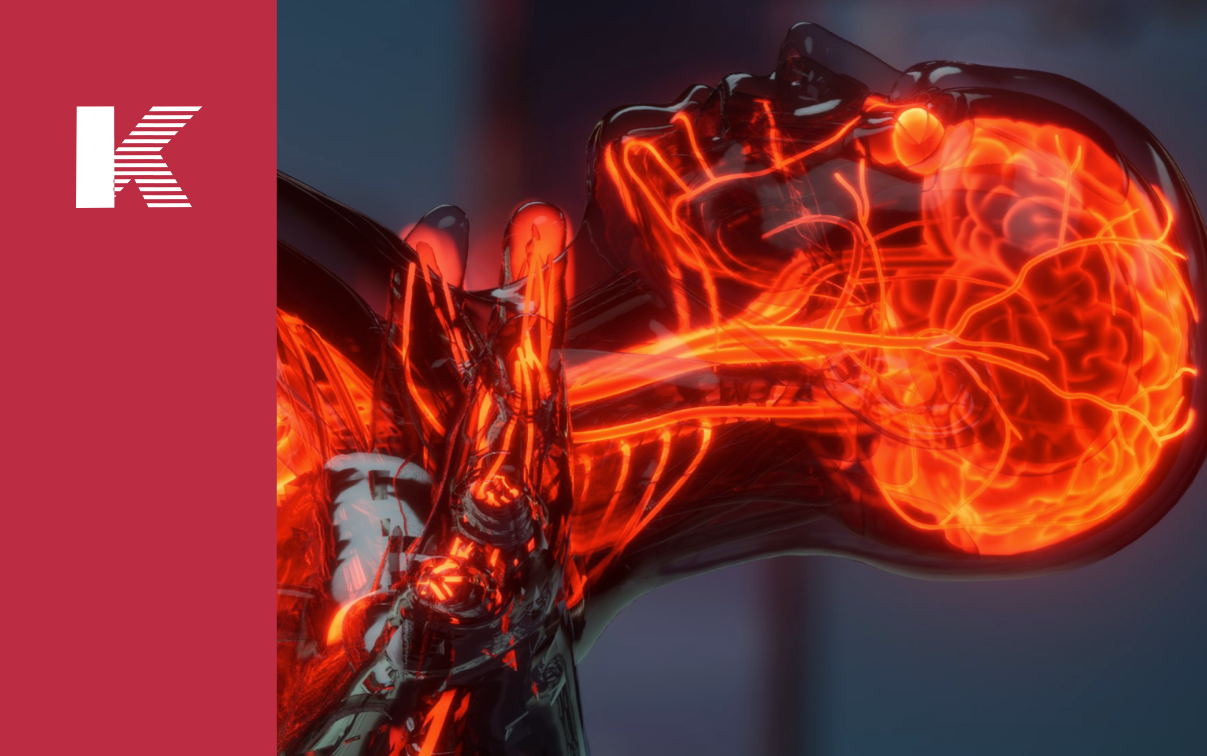 Most of us weren’t particularly familiar with Parkinson's disease until Hollywood actor Michael J. Fox publicly disclosed his own Parkinson's diagnosis. And even as awareness surrounding the disease has increased, it’s safe to say there’s still a lot of mystery around Parkinson’s.

So, what is Parkinson's disease? Essentially, it is a brain disorder that results in shaking, stiffness, difficulty with balance, coordination, and walking. These symptoms gradually become worse over time as the disease progresses. Many people with Parkinson's disease may also exhibit mental and behavioral changes—depression, sleep disorders, memory issues, and fatigue.

Most people with Parkinson's disease develop it around 60-years-old, with early-onset symptoms showing around the age of 50. There are five stages to Parkinson’s disease:

Stage one: Mild symptoms that do not interfere with day-to-day activities.

Stage three: This is mid-stage. Loss of balance, slowness in movements. It impairs daily activities.

Stage four: Severe symptoms and physical limitations. Individuals may not stand without help and require a walker. They're unable to live alone.

As you can see, this disease is not only difficult for the one who has it, but also for the people around them. Naturally, no one wants to see their loved one slowly decline. This not only is emotionally traumatizing to the patient, but adds increased stress to the individual and family.

Though there is no cure for Parkinson's disease currently, there are treatments available to relieve and reduce the symptoms. Most treatments are either physical therapy or medication. But one non-invasive and non-pharmaceutical treatment patients can undergo  is red light therapy—and the results are quite astounding.

Trials of red light therapy on Parkinson's patients are showing promising results. Back in 2020, a first-of-its-kind trial launched in France. With a fiber optic cable implanted in their brain, seven patients delivered pulses of red light into the region of the brain that degenerates during Parkinson's disease. What was found was that while the disease was not cured, the therapy reduced and slowed down the neurodegenerative process.

It was discovered that when the light penetrates the skin, the light works on a cellular level. With light, it increases ATP (adenosine triphosphate) production. Once there’s ATP stimulation, the cells have more energy and can resist various stresses, which slows down the degenerative process for Parkinson’s patients. This study is still in effect as they continue to test the results.

Another trial is starting this summer for at-home use for Parkinson's patients. The company, PhotoPharmic, is focusing on reaching underserved patients in remote areas of the United States. Their trial will recruit 200 patients, 45 years of age and older, to test the device. With the combination of light, they aim to help regulate the circadian rhythm as this is the main problem for Parkinson's patients. If the device proves effective, this is a major step forward for the 10 million people who have Parkinson's worldwide.

These trials are a long time coming. As we already know the advantages of light therapy, the medical community is coming on board to research and discover its health benefits.

Kayian is one of the largest light therapy company serving the market. Our light therapy devices are MDA-certified and FDA-approved, and we’re able to work with doctors and healthcare professionals to develop life-changing devices. Not to mention, we even develop products for at-home use. So, Parkinson’s patients can start the healing process by using a certified bright light therapy from the comfort of their homes.