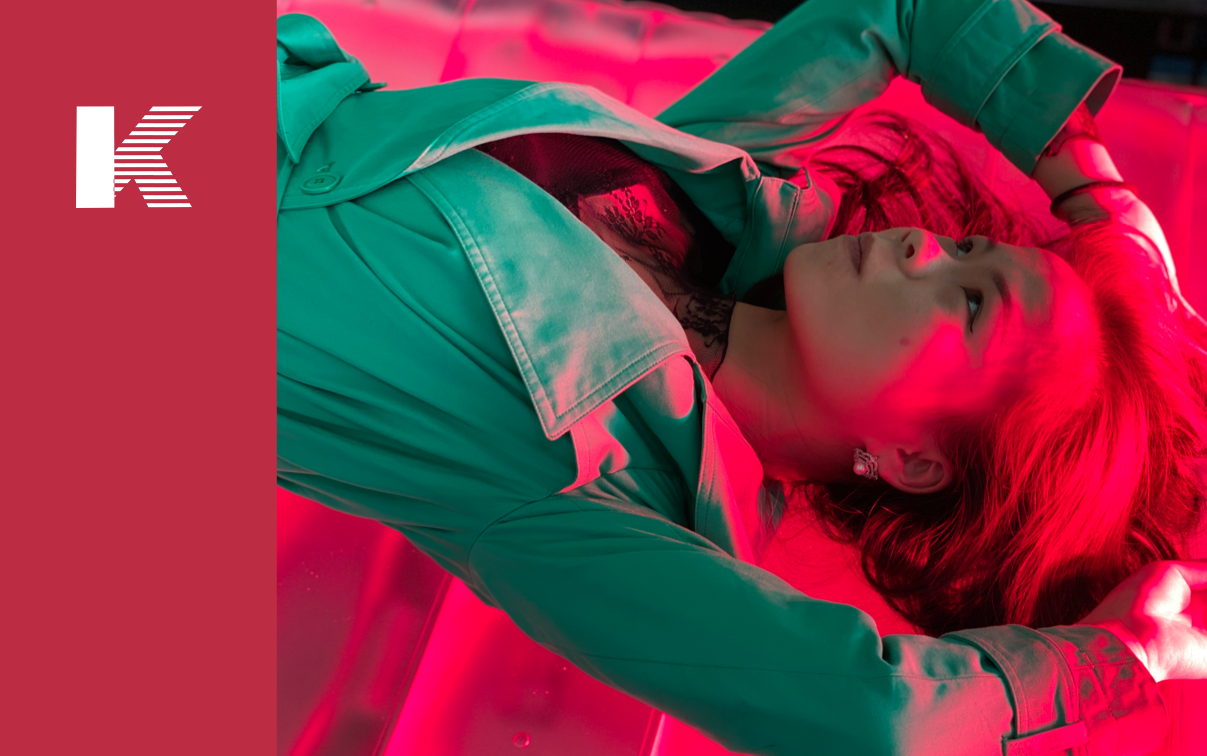 Water has three phases — gas, liquid, and solid; but inside Dr.Pollack’s lab, findings imply the presence of a surprisingly extensive fourth phase that occurs at interfaces. The formal name for this fourth phase is exclusion-zone water, aka EZ water. This finding may have profound implications for chemistry, physics, and biology.

The impact of surfaces on the contiguous aqueous phase is generally thought to extend no more than a few water-molecule layers. However, Dr.Pollack found that colloidal and molecular solutes are profoundly excluded from hydrophilic surfaces' vicinity to distances up to several hundred micrometers. Such large exclusion zones have been observed next to many different hydrophilic surfaces, and many diverse solutes are excluded. Hence, the exclusion phenomenon appears to be quite general.​​

Multiple methods have been applied to test whether the exclusion zone's physical properties differ from those of bulk water. NMR, infrared, and birefringence imaging, as well as measurements of electrical potential, viscosity, and UV-VIS and infrared-absorption spectra, collectively reveal that the solute-free zone is a physically distinct, ordered phase of water. It is much like a liquid crystal. It can co-exist essentially indefinitely with the contiguous solute-containing phase. Indeed, this unexpectedly extensive zone may be a candidate for the long-postulated “fourth phase” of water considered by earlier scientists.​

The energy responsible for building this charged, low entropy zone comes from light. We found that incident radiant energy, including UV, visible, and near-infrared wavelengths, induce exclusion-zone growth in a spectrally sensitive manner. IR is particularly effective. Five-minute radiation exposure at 3.1 µm (corresponding to OH stretch) causes an exclusion-zone-width increase of up to three times. Apparently, incident photons cause some change in bulk water that predisposes constituent molecules to reorganize and build the charged, ordered exclusion zone. How this occurs is under study.​

Photons from ordinary sunlight, then, may have an unexpectedly powerful effect that goes beyond mere heating. It may be that solar energy builds to order and separates charge between the near-surface exclusion zone and the bulk water beyond — the separation effectively creating a battery. This light-induced charge separation resembles the first step of photosynthesis. Indeed, this light-induced action would seem relevant not only for photosynthetic processes but also for all realms of nature involving water and interfaces.​

In conclusion, you can think of water as a battery. It’s excellent to absorb and store energy, and it’s good to transfer that energy from water molecule to water molecule (picture the ripples that happen when you drop a rock in a pond). The water molecules end up moving closer together to stabilize themselves; they become denser and more viscous and store energy in the form of a negative charge. This is EZ water. It’s like a charged battery — it’s carrying that valuable vibrational energy and is ready to deliver it. Using light therapy infrared devices from Kaiyan Medical, you can make your EZ water. The other alternative is to sunbathe naked under the sun, but that can lead you to sunburns, so we suggest our devices.