Light Therapy Now Proven to Restore Vision in the Blind 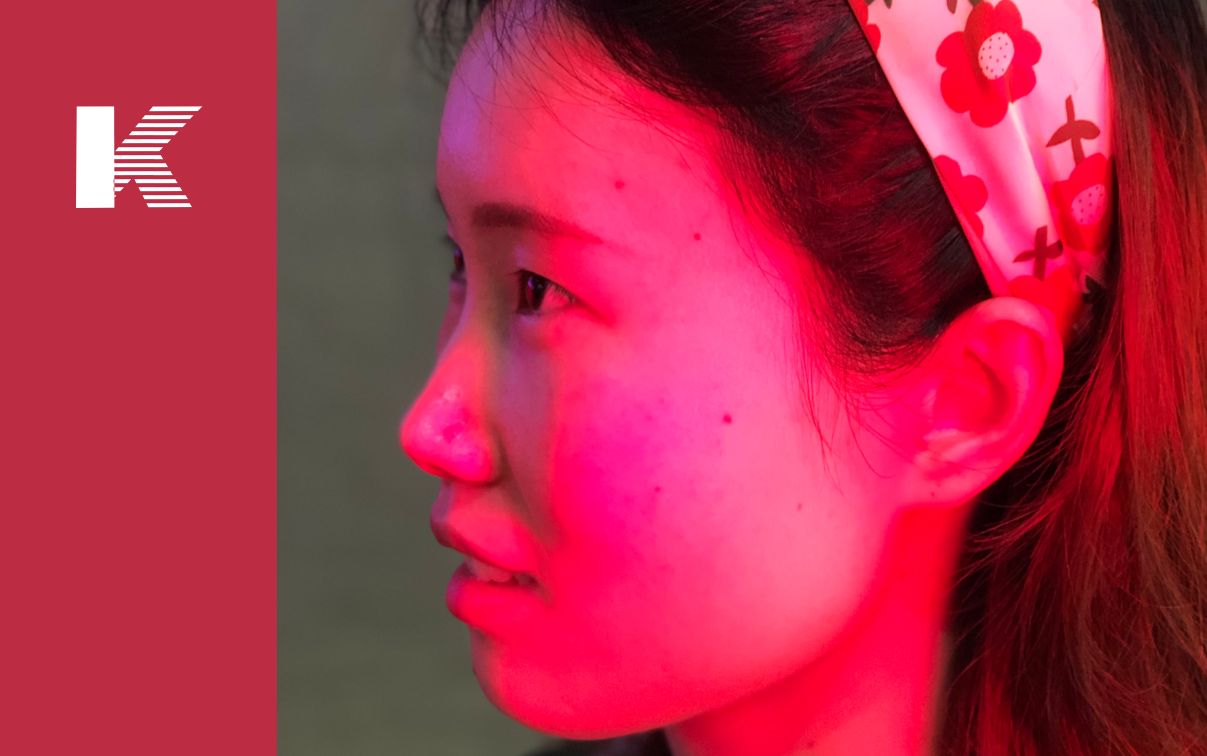 Light therapy has been proven to help with mental health and anti-aging, but for others, it can improve one of the five senses: sight. But using light therapy for vision problems isn’t something new. Photo-syntonic light therapy has been clinically used for over 70 years to treat vision conditions such as depth perception, lazy eye, and reduced peripheral vision. However, it’s never been used to actually restore eyesight – until now.

Say hello to optogenetic therapy, the light therapy treatment that’s producing groundbreaking results for those suffering from blindness. In one study, optogenetic therapy is described as “a new approach that combines neurobiology and genetic engineering techniques to provide light-mediated control over the cell physiology in curving retinal cells that are normally insensitive to light.” In layman's terms, optogenetic therapy manipulates cells with light.

The technology was developed in the early 2000s, yet it was never used on humans until one man decided to be the first human trial patient; and the results are astonishing. The first patient to undergo this therapy has achieved partial, yet functional recovery of his eyesight. What’s even more impressive was that this patient was completely blind prior to the light therapy treatment.

“The eye is a very complex system that allows our vision to adapt to different levels of light,” says first and corresponding author, José-Alain Sahel, chair of ophthalmology at the University of Pittsburgh, director of the University of Pittsburgh Medical Center Eye Center, and professor at Sorbonne University in France. “But complex systems are very fragile—so when vision disappears, there are few treatments left aside from using prosthetics or reactivating remaining cells in the retina.”

So the researchers involved in this study decided to approach this problem from a new angle. Rather than trying to fix mutated genes individually that respond to light, they decided to activate the nerve cells directly.

To achieve this, they injected a light-sensing protein called channelrhodopsin into the eye. This specific protein is found in algae and responds to light. They aimed to target ganglion cells—neurons that collect signals and transfer information from the optic nerve to the brain to translate information into an image. But doing this wasn’t going to be easy.

They designed a pair of goggles that would help take the light around the patient and turn it into a single wavelength of amber light. These goggles would transfer the light directly into the retina in real-time.

And the results were mind-blowing. The patient, who was once completely blind, could locate and identify different objects while wearing the goggles. Sahel says, “Initially, the patient didn’t find the glasses very useful, but after a few months, he started to see the white stripes on a crosswalk and after several training sessions was able to recognize other objects, big and small.”

If you’re still wondering, can red light therapy improve vision? The answer is yes. With 26 million people worldwide having total vision loss, this breakthrough proves great potential for those who have lost complete or partial vision.

“Blindness is one of the most life-altering conditions a person could experience,” says William Hauswirth, an ophthalmologist at the University of Florida in Gainesville. “Restoring useful vision would make an almost unimaginable improvement in quality of life.”

As you can see, this is just the start for red light therapy in vision treatment. With this step forward, more clinical research will take place and in turn, available light therapy products will be provided to the vision-impaired community.

The medical community is just starting to take witness to the power of light therapy. Luckily, Kaiyan Medical has long supported the use of red light therapy to aid with mental health, skin conditions, and overall health.

If you’re interested in including light based products in your medical practice or for at-home use, Kaiyan’s MDA-certified and FDA-approved light therapy devices will provide the results you’re looking for.

Ophthalmologists: Light Therapy May be the Solution to Eye Strain and Declining Eyesight

As much as we're advancing in technology, we're paying the price of sight. More and more people are spending their working days in front of a desk, staring at a computer screen.

Whether we’re at home or on the bus, we're glued to our smartphones or tablets, staying connected to the world around us. What we don't realize is that the more time we spend looking at screens, the worse our vision becomes.

Staring at your smartphone, laptop, or tablet for too long can lead to tired, itchy, and dry eyes, eventually leading to blurred vision and headaches. There's actually a name for this; it's called Computer vision syndrome.

But with the help of light therapy, it looks like there's a solution to eye strain and declining eyesight. Researchers from the University College of London published their study in the Journals of Gerontology found that red light therapy may help improve eye function through mitochondria and adenosine triphosphate (ATP) interaction.

How do the mitochondria and ATP benefit from red light? The mitochondria produce most of the chemical energy needed for all biochemical reactions within the body. The energy produced is stored as ATP, which then converts into adenosine diphosphate (ADP) or to adenosine monophosphate (AMP). For the human body to stay healthy, ATP is essential for the cellular process.

Concerning the eyes, the retina ages faster than any other in the body, according to Glen Jeffrey, lead study author and neuroscience professor at University College London's Institute of Ophthalmology. Glen adds that up to 70% of the ATP in the retinas will decline over a person's lifetime, which causes reduced eye function.

This is where red light therapy plays an important role in improving eye function and vision. It's believed that red light therapy increases ATP production in the mitochondria, improving and restoring cellular energy, keeping your eyes healthy and functioning optimally.

In the study, researchers tested the eye function and sensitivity of 21 participants between 28 and 72 without pre-existing eye diseases. The participants were given a small LED light, which they had to look directly into the light for three minutes a day over two weeks. The results were extremely interesting. For those under 40, they did not see any measurable differences. However, those over 40 experienced significant improvements in their ability to differentiate between colors and in sensitivity of up to 20%.

Glen explains that red light therapy "uses simple brief exposures to light wavelengths that re-charge the energy system that has declined in the retina cells, rather like re-charging a battery."

Though there are further studies that need to be done, this shines a light on the power of red light to restore eye function. Prior to the study above, other studies have been done in the past; however, this is the first on humans. Yet, previous studies also proved positive effects on retinal performance and damage reversal.

The future's looking bright for those who have eye issues and want non-invasive treatments. As Glen said, “the technology is simple and very safe.”

With Kayian Medical’s MDA-certified and FDA-approved red light therapy devices, you can provide clients with non-invasive and effective treatment to improve eye function.