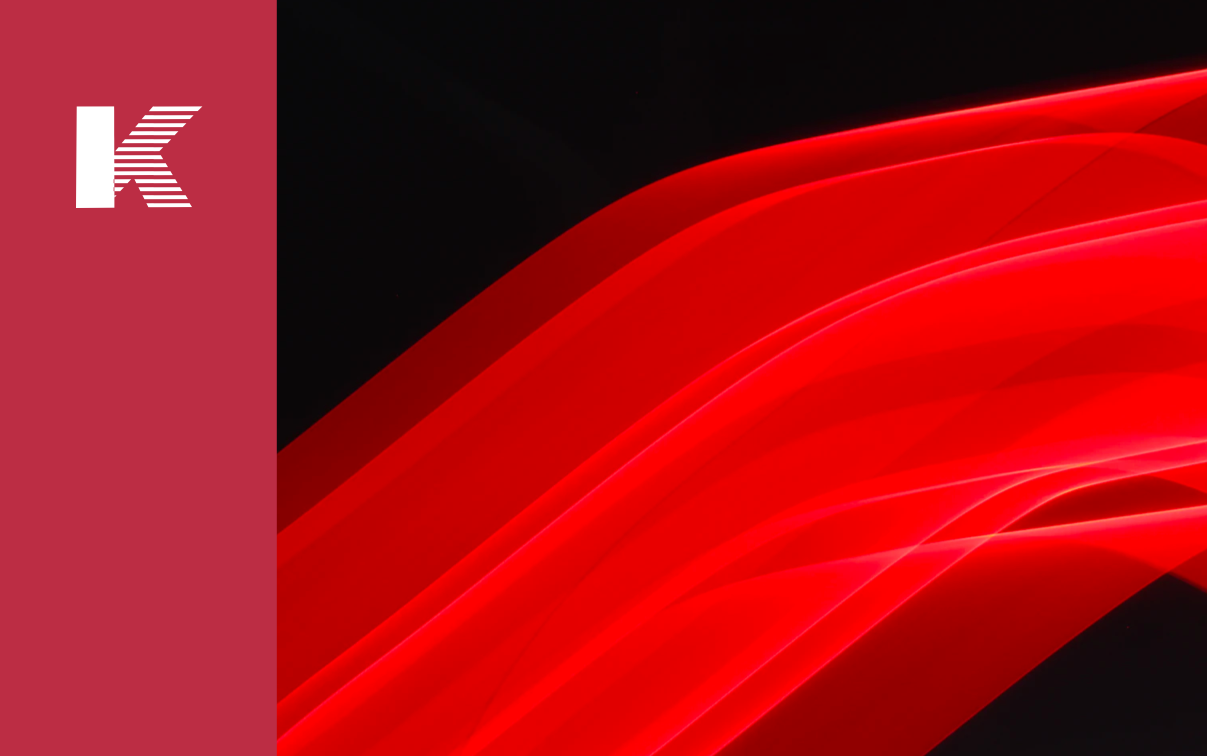 Light can have a deep influence on people. Different colored lighting can affect our moods, and a lack of natural light can cause depression. This especially applies to those with autism.

Children with autism are especially susceptible to mood changes due to lighting. Lights with mellow colors, like blue, can help a child relax and become creative. Flickering, humming, or harshly colored lights, on the other hand, can confuse and even hurt them. For this reason, it is important that lighting is controllable and monitored in the child’s rooms.

In addition to manufactured lighting, natural lighting also has its effects. Natural lighting has proven benefits for autistic children. Seasonal affective disorder, or SAD, caused by a lack of natural light during winter months, can foster behavioral issues and depression. Natural light has been shown to relieve these symptoms.

Light therapy has been used for more than to relieve these symptoms. Natural light can help regulate a child’s circadian rhythms. These rhythms govern our body’s “internal master clock.” For example, they tell us when it’s time to sleep. A lack of natural light can cause our rhythms to fall out of sync. Therefore, treatment can make a child with insomnia fall asleep without aids and become more alert during the day, among other benefits.

The best time for treatment is in the morning, soon after the child rises. Even spending just 30 minutes in the light can improve their mood and sleeping habits. 30 minutes might not be possible initially, so while building up to it, another session in the afternoon can help. But therapy at night can have negative effects, worsening a child’s routine and making it harder to fall asleep.

A study examined the efficacy of low-level laser therapy, a form of photobiomodulation, to treat irritability associated with an autistic spectrum disorder in children and adolescents aged 5–17 years. Twenty-one of the 40 participants received eight 5-min procedures administered to the base of the skull and temporal areas across a 4-week period (test, i.e., active treatment participants). All the participants were evaluated with the Aberrant Behavior Checklist (ABC), with the global scale and five subscales (irritability/agitation, lethargy/social withdrawal, stereotypic behavior, hyperactivity/noncompliance, and inappropriate speech), and the Clinical Global Impressions (CGI) Scale including a severity-of-illness scale (CGI-S) and a global improvement/change scale (CGI-C). The evaluation took place at baseline, week 2 (interim), week 4 (endpoint), and week 8 (post-procedure) of the study. The adjusted mean difference in the baseline to study endpoint change in the ABC irritability subscale score between test and placebo participants was -15.17 in favor of the test procedure group. ANCOVA analysis found this difference statistically significant (F = 99.34, p < 0.0001) compared to the baseline ABC irritability subscale score. The study found that low-level laser therapy could be an effective tool for reducing irritability and other symptoms and behaviors associated with the autistic spectrum disorder in children and adolescents, with positive changes maintained and augmented over time.

A significant literature exists on Low-Level Laser Therapy (LLLT) ability, a form of photobiomodulation, to penetrate the skull in both diagnostic and therapeutic applications. Low energy laser passes the skull, and a therapeutic effect likely exists. Low energy laser systems employ the so-called quantum optical induced transparency (QIT)-effect. This effect, electromagnetically induced transparency (EIT), controls optical properties of dense media and can enhance transparency contrast by a factor of five. Therefore, the skull, spine, or joints can be penetrated even with moderate intensity light. Due to the QIT effect, the radiation should reach deep tissue layers in muscles, connective tissue, and even bone, enabling noninvasive transcranial treatments.

The study’s findings strongly illustrate that not only does the application of light therapy affect a sizable, statistically significant, and clinically meaningful improvement in all of the key evaluable behaviors characteristic of autism disorder in children and adolescents, but it continues to affect a progressive and meaningful improvement in symptoms for up to 6 months following completion of the procedure administration protocol.

LLLT can achieve a therapeutic effect by employing non-ionizing light, including lasers, light-emitting diodes, or broadband light in the visible red (600–700 nm) and near-infrared (780–1100 nm) spectra. LLLT is a non-thermal process beginning when a chromophore molecule is exposed to a suitable wavelength of light. Chromophores are responsible for the color associated with biological compounds such as hemoglobin, myoglobin, and cytochromes. When a chromophore absorbs a photon of light, an electron transits to an excited state. The physiologic effects of LLLT occur when photons dissociate the inhibitory signaling molecule, nitric oxide (NO), from cytochrome-C-oxidase, increasing: electron transport, mitochondrial membrane potentials production of mitochondrial products such as ATP, NADH, RNA, and cellular respiration. The leading hypothesis is that the photons dissociate inhibitory nitric oxide from the enzyme, leading to increased electron transport, mitochondrial membrane potential, and ATP production.

The Top 100 Medical Device Acronyms you Should Know