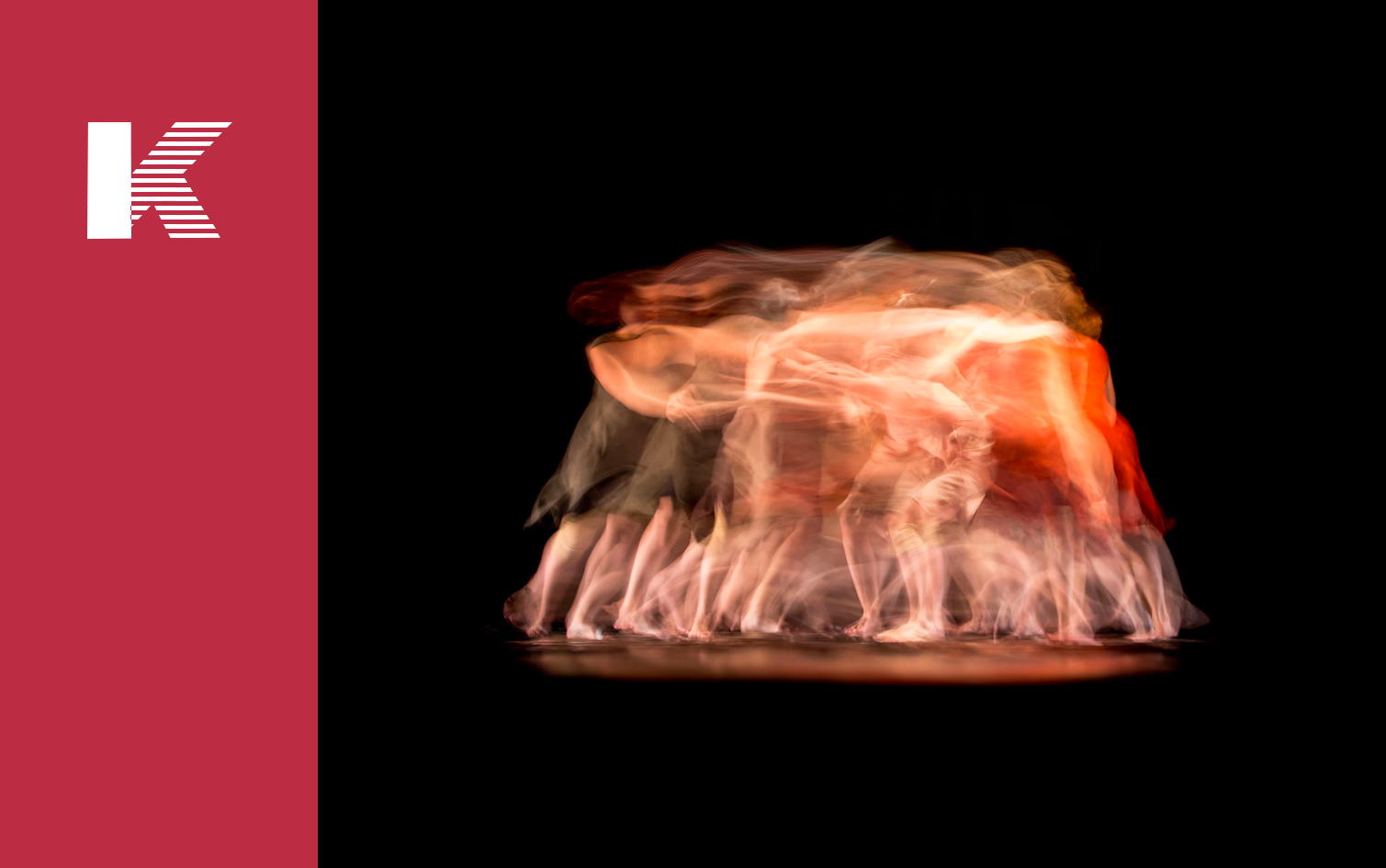 Based on the article of Joseph Nordqvist.

They targeted light in the prelimbic region of the brain in rats who were addicted to cocaine. They found that after exposure to light therapy the rats demonstrated a significant reduction in addictive behavior.

The lead author of the study, Antonello Bonci, MD, scientific director of the intramural research program at the NIH’s National Institute on Drug Abuse (NIDA), said: “When we turn on a laser light in the prelimbic region of the prefrontal cortex, the compulsive cocaine seeking is gone.”

The study, published in Nature, highlights the role that the prefrontal cortex has in cocaine addiction and could help drive further testing in humans.

As one of the major health concerns in the U.S., cocaine addiction affects close to 1.2 million Americans and is responsible for a total of 482,188 emergency room visits every year.

One of the main problems with cocaine addiction is that people start taking the drug compulsively and lose the ability to function without it. About 80 percent of people who try to kick their cocaine addiction end up experiencing a relapse within six months.

There’s been a lot of focus on cocaine addiction, recently scientists at the University of Wisconsin-Milwaukee discovered a new potential means of developing a first-ever pharmacological treatment for cocaine addiction.

Rats that were addicted to cocaine expressed low patterns of activity in their prefrontal cortex region of the brain – responsible for decision-making and behavioral flexibility.

Previous studies conducted on humans compulsively addicted to cocaine have found a similar pattern of low activity in this area of the brain as well.

The researchers measured the impact that laser light had on brain activity and addiction using a technique called optogenetics.

Through the use of genetic engineering they inserted proteins called rhodopsins into neurons located in the prefrontal cortex of rats. By activating this region of the brain with the laser they were able to turn the nerve cells on and off.

They observed that after turning the cells on there was a significant reduction in addictive behaviors in the rats compared to when the cells were turned off.

A common beta blocker, propranolol, currently used to treat people with hypertension and anxiety, has shown to be effective in preventing the brain from retrieving memories associated with cocaine use in animal-addiction models, according to Devin Mueller, UWM assistant professor of psychology and a co-author with James Otis of the research.

"Right now, there are no FDA-approved medications that are known to successfully treat cocaine abuse," says Mueller, "only those that are used to treat the symptoms of cocaine withdrawal, which are largely ineffective at preventing relapse."

The effects of propranolol were long-lasting and could be permanent, he says, even without subsequent doses and even in the presence of stimuli known to induce relapse. 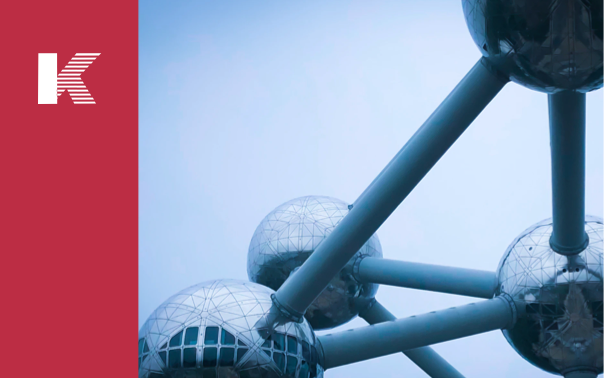 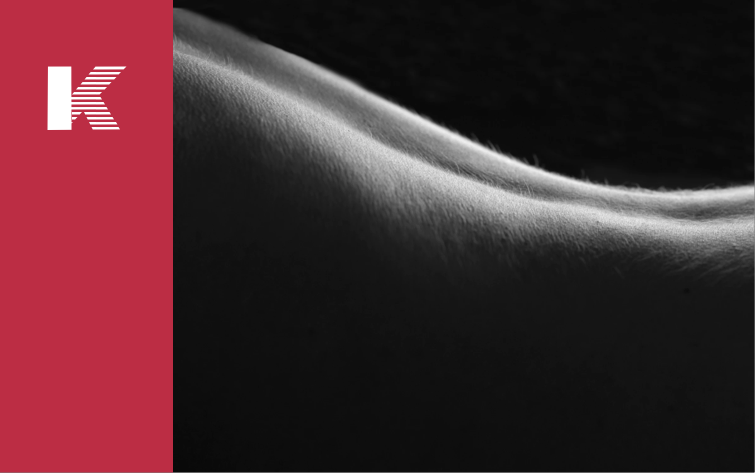 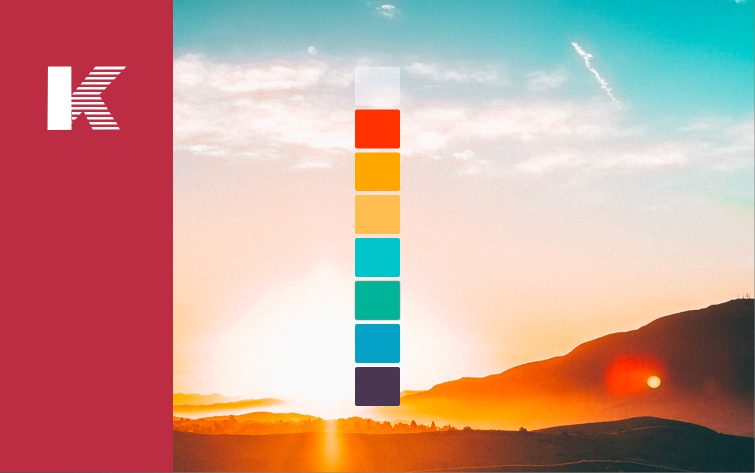 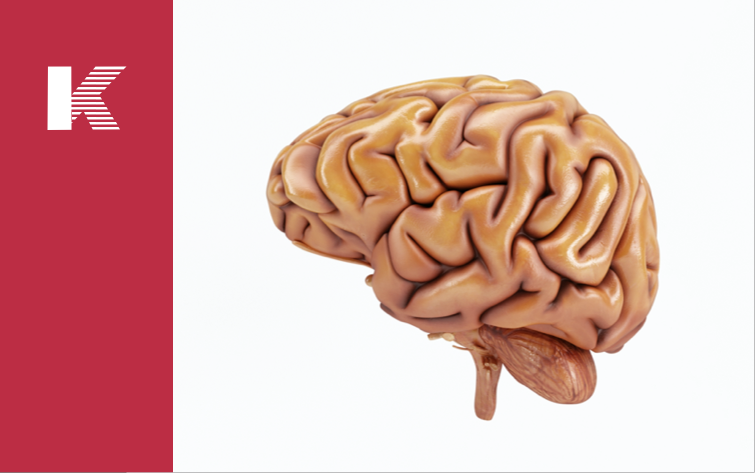 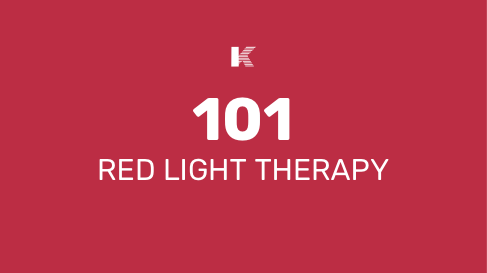 In Kaiyan Medical we encourage a balanced and healthy lifestyle with healthy light. Our products are not intended to diagnose, cure, or prevent specific diseases of medical conditions. Our website is for education and information purposes only and is not intended as medical advice or a substitute for medical advice. A qualified health professional should always be consulted prior to using these products, and professional medical attention should be sought with regard to any serious or life-threatening conditions.