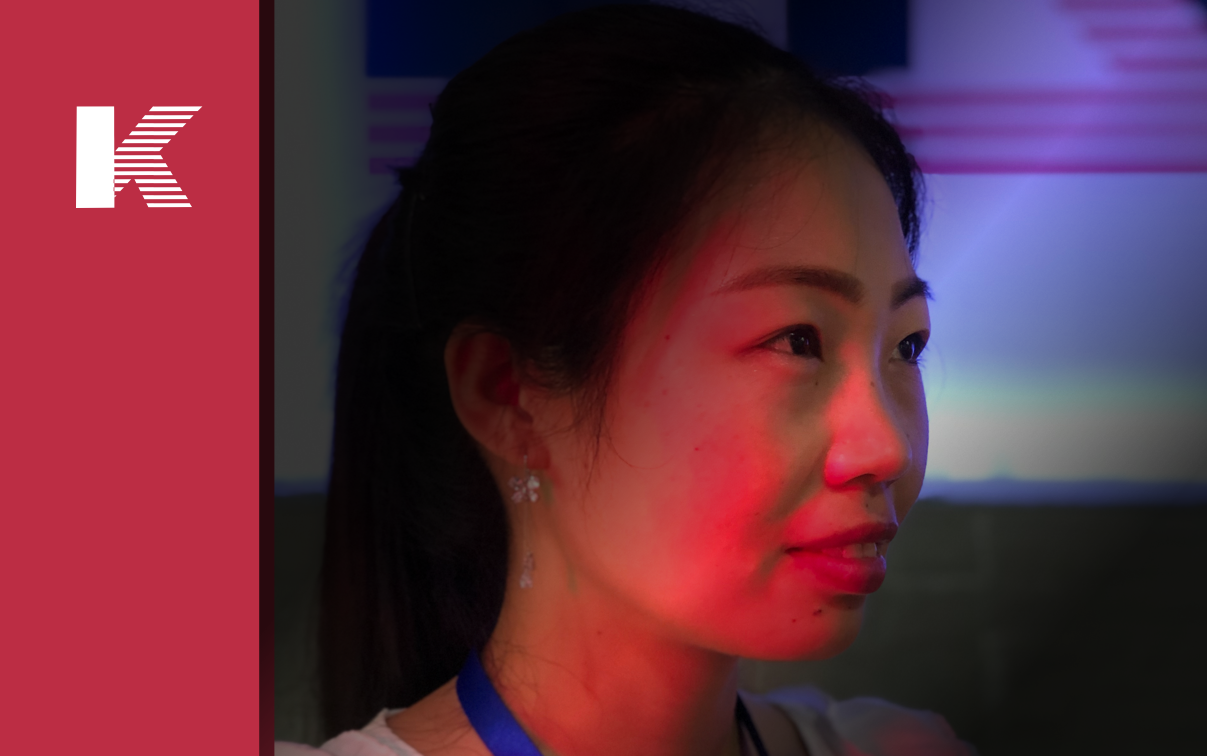 The prevalence of postpartum depression (PPD) is estimated to be between 10% and 20%, with higher rates among women who had suffered from antepartum depression. In addition, rates of perinatal depression seem to be particularly high in women with a prior history of depression, with estimates ranging from 25% to 50%. Additional psychosocial factors that may increase a woman’s risk for developing perinatal depression include single marital status, chronic illness, alcohol use during pregnancy, and lower socioeconomic status.

Treatment of depression during pregnancy and postpartum poses a complex problem for both mother and clinician. Many mothers feel guilty or fearful of their feelings during a time in which they assume they should be happy, thus refusing to acknowledge depressive symptoms and opting to ‘suffer in silence.’ Unfortunately, antidepressant use during pregnancy has been linked to multiple harmful effects to the infant, including persistent pulmonary hypertension, cardiac abnormalities, and neonatal withdrawal and toxicity.

Light therapy may be an attractive treatment for perinatal depression because it is low-cost and doesn’t have side effects as pharmacotherapy. Moreover, the efficacy of bright light for other types of depression has been well established.

Particularly well-documented is the efficacy of bright light therapy for winter depression, for which bright light is generally regarded as the first line of treatment. The utility of light for winter depression also has considerable intuitive appeal, as seasonal variations in mood are experienced by much of the population and clearly attributed to fluctuations in light.

Several factors related to the pathophysiology of depression and response to light might make bright light especially suitable for perinatal depression. First, women with perinatal depression might receive shallow light exposure. Second, pregnancy, particularly in late gestation, may make mobility difficult for some women, thus reducing time spent outdoors. Third, after delivery, women may also experience lower illumination levels, with increased time spent indoors caring for their infant, who may often sleep during the day. Consistent with this notion are findings of the seasonality of PPD, with increased risk of PPD associated with delivery during fall and early winter months when daylight is of significantly shorter duration.

Third, there is emerging evidence that impaired activation of serotonergically targeted circuits may be involved in the pathophysiology of PPD, which could be corrected with bright light treatment. For example, recent fMRI evidence shows that activation in these areas is abnormal in depressed vs. non-depressed mothers when responding to their newborns’ cries. Indeed, previous studies have implicated alterations in tryptophan (a serotonin precursor), estrogen, and hypothalamic pituitary adrenal (HPA) axis activity during the perinatal period as possible mediators of serotonin dysregulation. Additionally, studies have found that genetic polymorphisms of the 5-HTT gene are associated with variations in PPD and increased vulnerability to the development of depression in pregnancy and postpartum. Conversely, the SSRIs have been prescribed for perinatal depression and have improved maternal role functioning in women with PPD.

In summary, antidepressant effects of bright light are well established, and there are several rationales for expecting that bright light might also be efficacious for perinatal depression. In pregnant and/or new mothers, bright light treatment could potentially offset insufficient low levels of light exposure; pathological hormonal profiles; co-morbidities, including disturbed sleep and fatigue; and serotonergic dysregulation, which has been linked to inadequate maternal behavior.