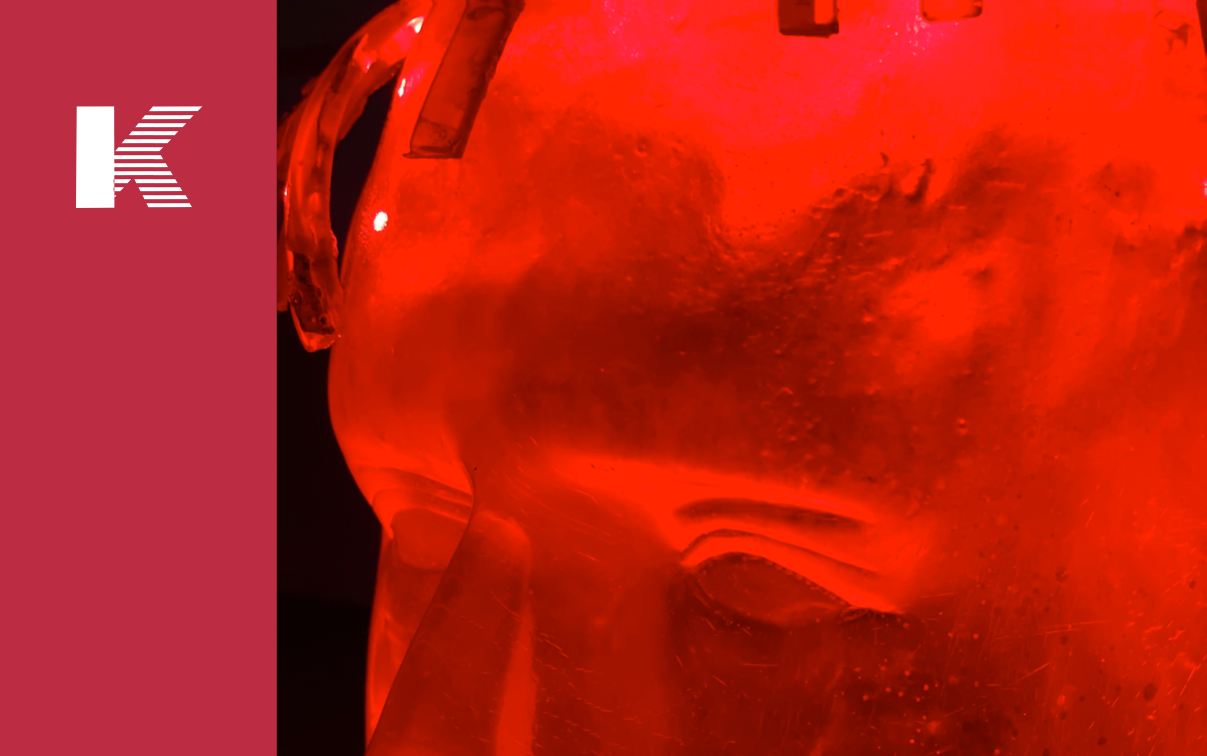 According to a pioneering study by researchers from the Wellman Center for Photomedicine at Massachusetts General Hospital (MGH), light therapy is safe and has measurable effects on the brain.

Senior investigators Rajiv Gupta, MD, Ph.D., director of the Ultra-High Resolution Volume CT Lab at MGH and Benjamin Vakoc, Ph.D., at the Wellman Center led the study, which was supported by a grant from the Department of Defense (DOD) and published in JAMA Network Open September 14th.

This study is one of the first, if not the first, prospective, randomized, interventional clinical trials of near-infrared, low-level light therapy (LLLT) in patients who recently suffered a moderate brain injury. If further trials support these findings, light therapy could become the first widely-accepted treatment for this type of injury.

TBI is the leading cause of traumatic injury worldwide, and an estimated 69 million people experience such an injury every year. However, there are no treatments for this condition yet, largely because the underlying biological mechanisms are not well understood. It is so challenging to do studies with actual patients in the acute stage of trauma.

"The Gulf War put TBI in the headlines because body armor had been greatly improved by then. But there were still brain injuries caused by the shock waves from high powered explosives.”

For various reasons, the number of TBIs has increased around the globe since then, but effective treatments are still sorely needed. For this study, a special helmet had to be designed specifically to deliver the therapy, an undertaking that required a mix of medical, engineering, and physics expertise.

This multidisciplinary team included Gupta, a neuroradiologist, Vakoc, an applied physicist, and others specializing in developing and translating optical instrumentation to the clinic and biologic laboratories. Both Gupta and Vakoc are also associate professors at Harvard Medical School.

“For this study, we designed a practical, near-infrared treatment based on Wellman Center research and working directly with DOD on the vexing problem of TBI, a condition faced by so many,” says Rox Anderson, MD, the center’s director.

Another challenge was optimizing the wavelength of the near-infrared LLLT.

“Nobody knows how much light you need to get the optimal effect,”

explains Lynn Drake, MD, one of the study co-authors and director of business development at the Wellman Center.

“We tried to optimize the wavelength, dosing, timing of delivery, and length of exposure.”

This was done through a series of pre-clinical experiments led by Anderson. These included multiple preclinical studies led by Michael Hamblin, Ph.D. Anderson and Hamblin are both co-authors of this paper.

Near-infrared LLLT has already been considered for multiple uses, but to date, few if any studies of this technology have been tested and none in patients with TBI.

It has been studied in stroke patients, and Wellman's basic laboratory research suggests it is neuroprotective through a mechanism mediated by specialized intracellular organs called mitochondria. It took several years of research at Wellman to understand the basic mechanism before the clinical trial.

The randomized clinical trial included 68 patients with moderate traumatic brain injury who were divided into two groups. One group received LLLT via the special helmet, which delivered the light. Patients in the control group wore the helmet for the same amount of time but did not receive the treatment.

MRI was performed in the acute (within 72 hours of the injury), early subacute (2–3 weeks), and late subacute (approximately three months) stages of recovery. During each visit and at six months, clinical assessments were performed using the Rivermead Post-Concussion Questionnaire, with each item assessed on a five-point scale.

Twenty-eight patients completed at least one LLLT session, and none reported any adverse reactions. Also, the researchers found that they could measure the effects of transcranial LLLT on the brain.

The MRI studies showed statistically significant differences in myelin's integrity surrounding the neurons of treated patients versus the control group. Both these findings support follow-up trials, especially since there are no other treatments for these patients.

The study also showed that light does impact the cells. While it is well established that cells have light receptors, “going into this trial, we had several unanswered questions such as whether the light would go through the scalp and skull, whether the dose was sufficient, and whether it would be enough to engage the neural substrates responsible for repair after TBI,” says Gupta.

It’s important to note, and he adds that for this initial study, the researchers focused on patients with moderate traumatic brain injury. That helped ensure their study could have statistically significant findings because patients in this category are more likely to demonstrate a measurable effect.

He adds that researchers are still very early in the development of this therapy. It is unknown if it could be applied to other types of brain injury, such as chronic traumatic encephalopathy (CTE), which has received a lot of public attention over the last few years.

CTE is a progressive degenerative disease associated with a history of repetitive brain trauma such as that experienced by certain athletes, most notably football players.

This study opens up many possibilities for the broader use of photomedicine. “Transcranial LED therapy is a promising area of research, with potential to help various brain disorders where therapies are limited,” says Margaret Naeser, Ph.D., a prominent researcher in photomedicine and research professor of Neurology at Boston University School of Medicine. She was not affiliated with this particular study.