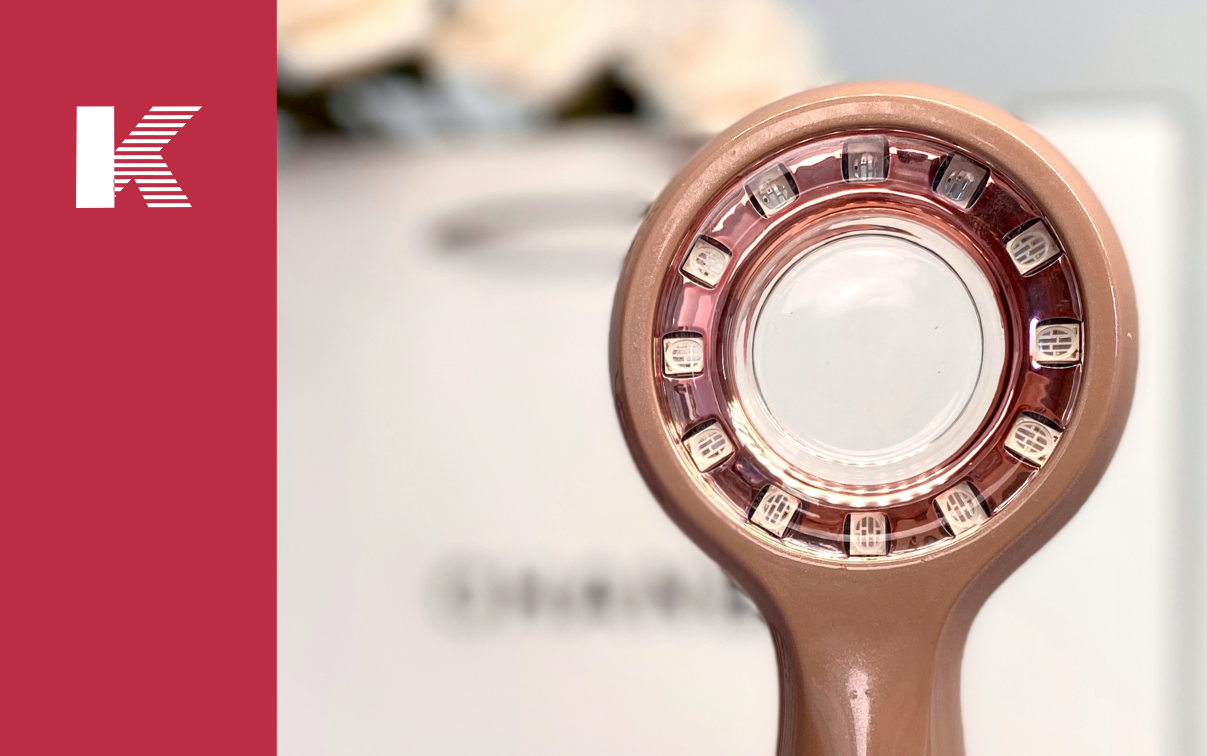 The experience of transformation from womanhood into motherhood is a privilege reserved exclusively for women. Pregnancy and childbirth are wonderful and remarkable moments of life. Giving birth to a child can be one of the most joyful experiences too. Naturally, expectant mothers spend a lot of time thinking about how they will give birth. Although most people believe that vaginal birth is the best way to deliver, sometimes a Caesarean section cannot be avoided. As well, labor pain is one of the most intense pains experienced by women, which leads to an increase in the number of women opting to undergo a cesarean delivery. Pharmacological and nonpharmacological analgesia methods are used to control labor pain. Epidural analgesia is the most commonly used pharmacological analgesia method. However, it may have side effects on the fetus and the mother. Light-emitting diode (LED) photobiomodulation is an effective and noninvasive alternative to pharmacological methods.

Caesarean section was introduced in clinical practice as a lifesaving procedure both for the mother and the baby. It is a surgical procedure in which the incision is made on the products of conception. Caesarean birth is often used as a prophylactic measure to alleviate the problems of birth, such as cephalo pelvic disproportion, failure to progress in labor or fetal distress. A major concern in maternal and child health nursing is the increasing number of caesarean birth being performed annually. In India, primary caesarean birth is about 30.2% of births. The majority of the states are within the WHO specified range of Caesarean section (5 to 15%). Among that, five states are above the range and 12 states below the specified range. Reports also say that the prevalence of Caesarean section is generally more in the southern states. After the baby is born via C-section, the result is a wound that must heal, and pain is common during this healing process.

Wound healing acceleration and pain management in women who underwent the cesarean surgery could help them to return to their normal functioning, especially to begin breastfeeding their newborns as one of the most important aspects of newborn care. Failure incomplete healing of the wound is one of the probable complications of caesarean section. Post caesarean wound infection due to delayed wound healing and pain are not only a leading cause of prolonged hospital stay but a major cause of the widespread aversion to caesarean delivery in developing countries. Management of those problems is essential to decrease infection, length of the hospital stay, pain, and help to return for normal function.

Mothers who undergo caesarean section should achieve immediate recovery than other surgical patients because of maternal and neonatal wellbeing. Several studies have investigated many approaches and protocols of wound healing and pain management in women undergoing caesarean section. Though different approaches have been introduced, these approaches are still inadequate and unsatisfactory in many patients. Thus it seems that postoperative management in this group of people is more challenging than other surgical patients. Infrared Rays have a therapeutic effect of increasing the blood supply and relieving the pain. This will increase the supply of oxygen and nutrient available to the tissues, accelerate the removal of the waste products, and bring about the resolution of inflammation. When the heat is mild, pain relief is probably due to the sedative effect on the superficial sensory nerve endings. It also helps to achieve muscular relaxation. Infrared rays also have a physiological effect on cutaneous vasodilation due to the liberation of chemical vasodilators, histamine, and similar substance, and a possible direct effects on the blood vessels. Stronger heating of infrared stimulates the superficial nerve endings. It has been noticed that pain is due to the accumulation of waste products, and because of stronger heating, the blood flow increases and removes that waste product, and the pain is relieved. In some cases, the relief of pain is probably associated with muscle relaxation. The muscle relaxes most readily when the tissue is warm. The relief of pain itself facilitates muscle relaxation. So the infrared radiation is considered a choice of Electro Therapy Modality for wound healing and pain among mothers who underwent caesarean.