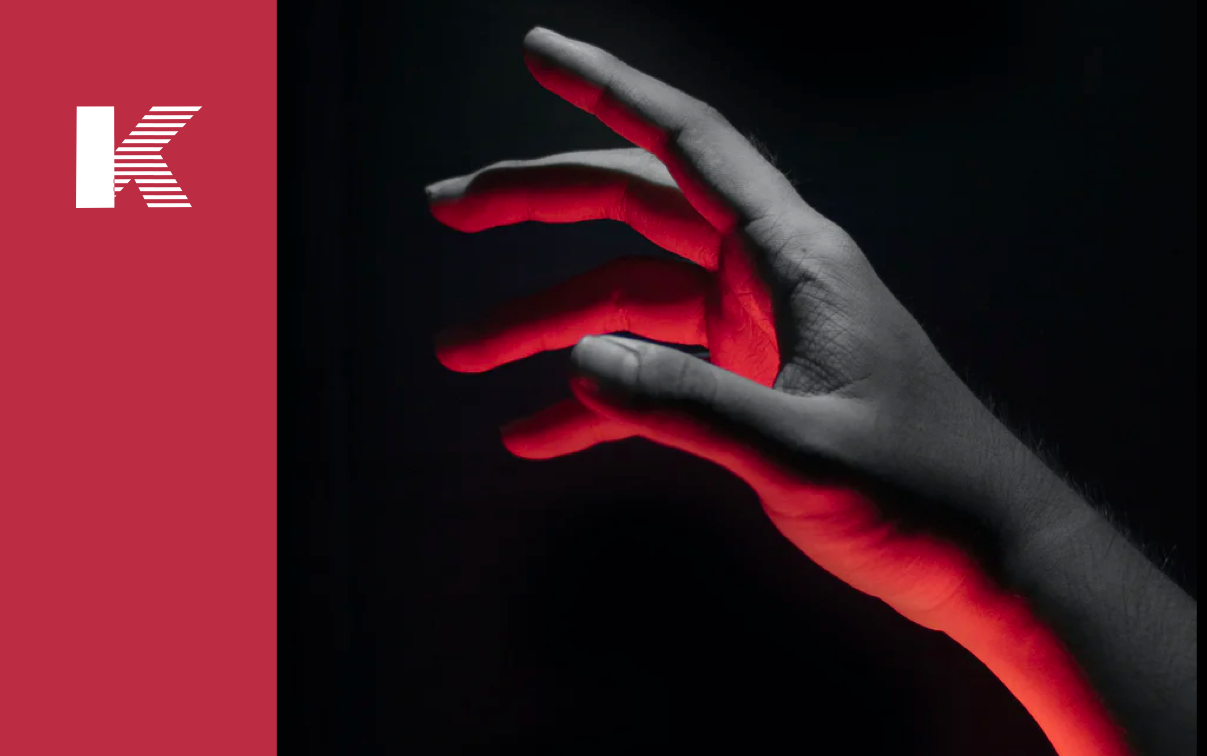 According to recent findings published in the Journal of the American Geriatrics Society, light therapy can improve behavioral disturbances, sleep quality, and symptoms of depression in adults with mild cognitive impairment and dementia.

“No known meta-analyses have extensively investigated light therapy for people with varying degrees of cognitive impairment such as [mild cognitive impairment] and dementia,” Huei-Ling Chiu, MS, RN, from the School of Nursing, College of Nursing at Taipei Medical University, and colleagues wrote. “Most meta-analyses of light therapy have analyzed individuals with sleep disorders or depression and other mental illnesses as their target groups. Only one study focused on individuals with dementia.”

Researchers analyzed randomized clinical trials on cognitively impaired persons, including mild cognitive impairment, memory impairment, and dementia, to determine the effectiveness of light therapy on behavioral disturbances, sleep quality, and depression. They also performed a subgroup analysis to study the differences in effect size based on the light intensity, frequency of therapy, participant characteristics, and study quality.

After searching various clinical databases for trials and systematic reviews, Chiu and colleagues found nine randomized controlled trials that met study criteria. Assessment of the trials indicated that light therapy had a moderate effect on behavioral disturbances (g = –0.61) and depression (g = –0.58) and a small effect on sleep quality (g = 0.25). The subgroup analysis results showed that a light intensity of 2,500 lux or more was more effective for cognitively impaired persons and had a greater effect on depression than lesser light intensity (P = .03). In terms of behavioral disturbances, the low risk of bias in blinding was greater than the randomized controlled trials considered the high or unclear risk of bias in blinding (P = .02).

Brainwaves - Get to Know your Brain