Light and the Moon 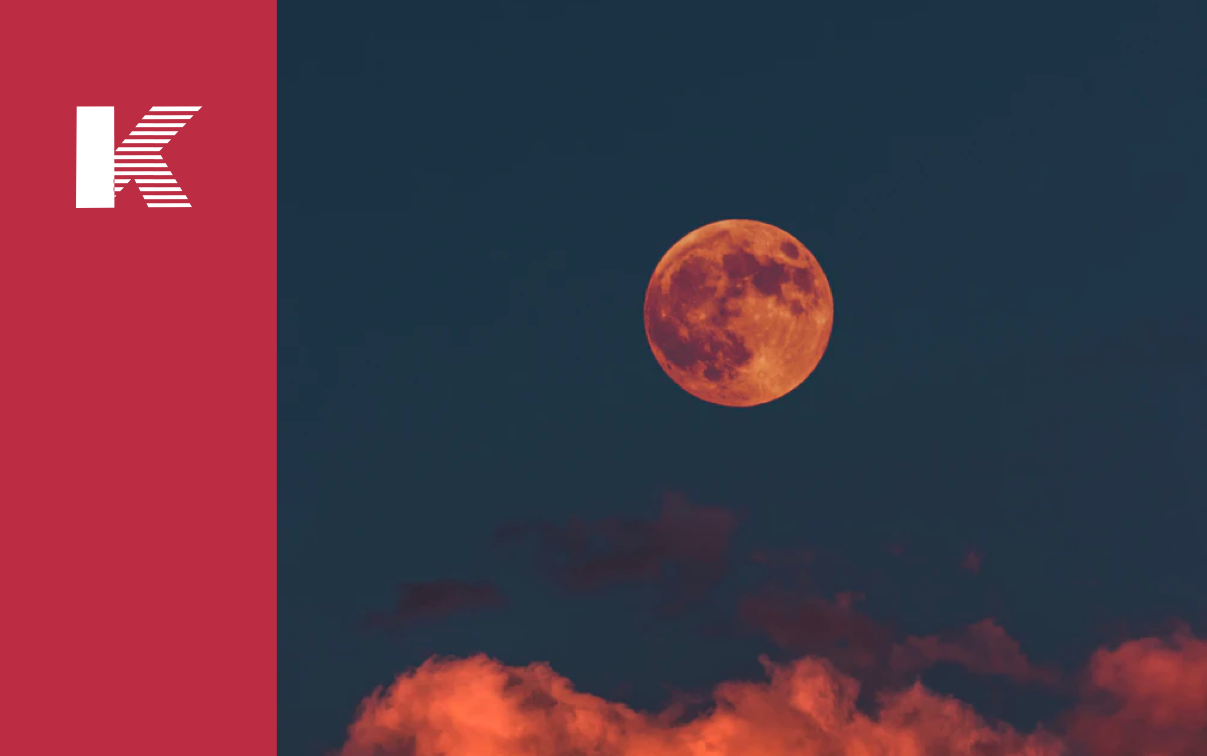 The moon shines because its surface reflects light from the sun. And even though it sometimes seems to shine very brightly, the moon reflects only between 3 and 12 percent of the sunlight that hits it.

The moon’s perceived brightness from Earth depends on where the moon is in its orbit around the planet. The moon travels once around Earth every 29.5 days, and during its journey, it’s lit from varying angles by the sun.

Now, I took my first moonlight photograph in 1998, using my father’s old Kodak camera. The results were almost invisible, of course. It was pretty clear that I had no idea what I was doing. But I did know that the feeling of being out under the stars was one that I needed to capture somehow, and I had to find a way to go about doing it.

Several things cause moonlight brightness to vary. The most obvious is the moon’s phase. The brightness of moonlight varies by approximately a factor of 10 between the quarter phase and full moon, based on a diffuse reflection and the geometry of the positions of the earth, sun, and moon alone. This is about three and a half stops of light, which is substantial. Another factor is the distance between the earth, moon, and sun, which changes due to the earth and lunar orbits not being perfect circles. The distance from the earth to the sun varies from 0.9833 Astronomical Units at perihelion to 1.0167 Astronomical Units at aphelion. The earth’s distance to the moon varies from 356,400 kilometers at extreme perigee to 407000 kilometers at extreme apogee. The amount of light that falls on a body varies with the inverse square of the distance from the light source, so the combined effect of these distance variations can be quite pronounced. The range of lunar illumination variation is 6.9% for variation in sun distance and 30% for moon distance variation. This amounts to about one-third stop of brightness, which enough to change the mood of a photo when slide films are used.

The third factor in moonlight brightness is the so-called opposition effect. The surface of the moon is covered with small glassy particles that can serve as wonderful retro-reflectors. If you are within a small angle to the line between the sun and moon, the amount of light coming from the moon increases dramatically relative to what you would expect from a diffuse reflection alone. There is quite a range in the magnitude of this effect presented in scientific literature, ranging from a factor of 1.35 to 20! Whatever value you choose to use, the effect is at least one-third stop of light, making it significant to use slide film.

The final parameter that introduces variation into moonlight brightness is atmospheric attenuation, or atmospheric extinction, to use astronomer’s jargon. This accounts for the amount of light absorbed or scattered when light from the moon passes through the earth’s atmosphere. There are two factors involved: the amount of reduction per a given amount of air transited by the light (the “extinction coefficient”) and the amount of air in the light path (“air mass”). Three principal phenomena contribute to the extinction coefficient: molecular absorption, molecular (Rayleigh) scattering, and aerosols’ scattering (particles larger than molecules). See my web page on atmospheric attenuation for more on these individual factors. Overall, an extinction coefficient value is small for dry, clear air but can be huge for moist, dusty air. And the amount of air the light passes through can vary from one “air mass” with the moon directly above you to forty “air masses” when the moon is on the horizon.

So how bright can moonlight be? The brightest moonlight occurs with the moon at perigee and the earth at perihelion, right at the full moon phase. You can never have the moon at its theoretically fullest phase, right opposite the earth from the sun, because whenever the moon goes there, it enters the earth’s shadow, and we get a lunar eclipse! But assuming the eclipse didn’t happen, we could assume the following: a phase angle of zero, apparent air with an “extinction coefficient” of 0.11 magnitudes per air mass, the moon on the zenith so that the moonlight passes through a single “air mass,” the brightness would be 0.0462-foot-candles (LV -2.0), neglecting “the opposition effect.” If we include “the opposition effect,” the brightness could be anywhere from 35% to 20 times brighter (note that 35% is the more accepted value in the scientific literature, which would give an LV of -1.7). I once measured moonlight brightness with a Gossen Luna-Pro incident light meter in mid-winter on the Kelso Dunes at LV=-2.2, so this is a believable result.

There is a rule of thumb, sometimes called the Looney 11 Rule, which says we should treat the moon as being 250,000 times dimmer than the sun. This would have us use a shutter speed 18 stops slower than the 1/(film speed) value that is used in the “Sunny 16 Rule”, which works out to about 44 minutes at f/16 under moonlight conditions with the film having an ISO speed rating of 100 (uncorrected for reciprocity failure!). This is close enough to be useful under full moonlight conditions given an average earth-moon and earth-sun distance, with the moon high in the sky and clear air. Actually, since the sun has an astronomical visual magnitude of -26.74 and the full moon an astronomical visual magnitude of -12.73, the sun is more like 402,000 times brighter than the moon 18.6 stops. Thus using this rule pretty much ensures a minimum of 2/3 stop underexposure — which may actually be fine, since most of the time you want an underexposure to give the impression of the night in the image.

Surprisingly, the moonlight is actually a slightly warmer color than sunlight, as the moon reflectance is higher for longer wavelengths. Yet, on clear nights, with the full moon high in the sky (as little atmospheric influence as possible), the landscape around us appears blueish because of the Purkinje effect: at low illumination levels, our red color sensitivity decreases (as our vision system gradually switches from daylight (cones) to night time vision (using rod cells)).

That’s why the sunlight looks “warm” (more yellow), and the moonlight looks “cold” (bluer — because the insufficient light level changes our color perception), even though the real colors are pretty much the same.

In fact, this is can even become a real problem when taking very long exposure photos at night! They look almost like daylight photos, destroying the intended atmosphere of mystery. Objectively, the photograph is correct, but it is not what we see with our own eyes. Add some blue tint and the night feeling is back.

How Intense Light can Protect Against Heart Attacks

The Sun and Us