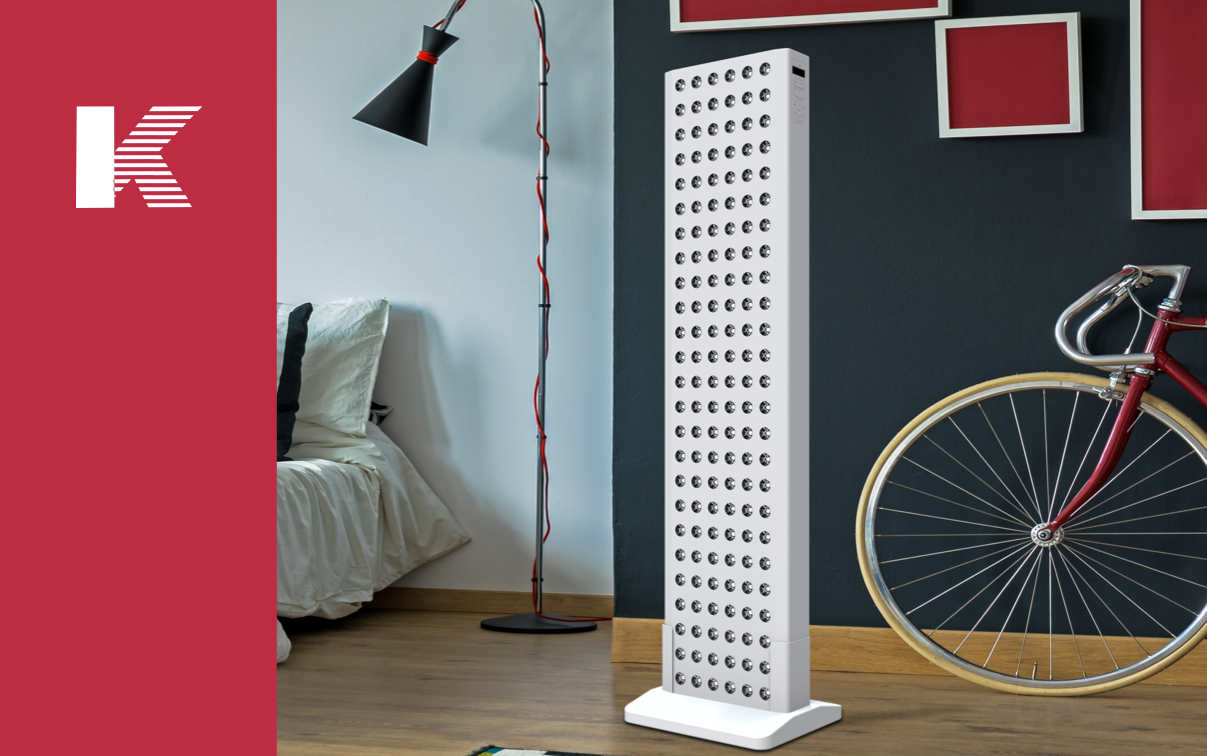 Researchers at NCI’s Center for Cancer Research have found that a technique called near-infrared immunotherapy for treating cancer has the potential to kill cancer cells in record time, essentially destroying them with the flick of a light switch. Scientists were not certain of the underlying mechanisms of this approach. Still, they succeeded in elucidating this technique in detail at the cellular and molecular level, gaining insights that could help scientists further boost the novel treatment's effectiveness. The laboratory and mouse findings, by Hisataka Kobayashi, M.D., Ph.D., Senior Investigator in the Molecular Imaging Program, and colleagues appeared November 6, 2018, in ACS Central Science.

Near-infrared immunology is an emerging technique for treating cancer that is already being studied in clinical trials. It involves identifying a protein called an antibody that recognizes and targets a specific type of cancer cell. The antibody is joined to a compound that’s sensitive to light and then administered to a patient. Within the body, the drug seeks out and attaches to only cancer cells, not healthy ones. Next, doctors apply a beam of infrared light to the cancer site, either externally or directly, using a fiber optic needle, which activates the drug and causes them to die. Research by Dr. Kobayashi and his colleagues reveals new details into how this cell death occurs.

To learn more about this phenomenon's molecular mechanisms, they studied the effects of a near-infrared immunotherapy agent called antibody-IR700 on a plate simulating human cancer cells in a petri dish using sophisticated microscopes. The researchers discovered that exposure to near-infrared light causes the immunotherapy agent to change its form from Y-shaped to globular dramatically. When it is embedded in a cancer cell's cell membrane, this warping causes scratches along the cell's protective casing. Once enough scratches occur, liquid bursts through the cell’s membrane, causing the cell to rupture in less than a minute following exposure to the light.

The researchers also studied this technique in a mouse with multiple tumors, applying different light intensity amounts to each tumor. They found that higher light intensity resulted in more cancer cells being eliminated. In mice, they detected the “leftovers” of the immunotherapy agent in the mouse’s urine just hours after near-infrared light was applied to the cancer site — a strong indication that the cancer cells were killed.

Although the concept of near-infrared immunotherapy is compelling, understanding why it works is critical for several reasons. Kobayashi explains, “Based on these new insights, we might be able to design a new, superior IR700 that would be improved in many respects, such as activation wavelength, stability, and cytotoxic efficacy.”

This anti-tumor immune activation occurs first in the treated tumor site. Eventually, it extends to other cancer sites because immune cells migrate throughout the body, resulting in a systemic immune response. Therefore, although NIR-PIT is a local therapy, the effect of NIR-PIT can be systemic and may affect distant metastatic sites. Indeed, some tumor-bearing mice and cancer patients achieve complete remission after a single therapy of cancer-cell-targeted NIR-PIT.

An important feature of host immune activation induced by NIR-PIT is that this therapy simultaneously activates the immune system against multiple antigens released from ruptured cancer cells. Most current targeted immunotherapies, including cancer vaccines or CAR-T therapies, identify a single target molecule to base the therapy. Having multiple clones of anti-tumor T cells, each responding to unique antigen, results in a more comprehensive response to tumors expressing a broad spectrum of cancer-specific neo-antigens.

NIR-PIT has demonstrated a profound immune response in humans. First-in-human Phase 1 and Phase 2 clinical trials of NIR-PIT with cetuximab–IR700 targeting EGFR in patients with recurrent and advanced head and neck squamous cell cancer were completed in 2016 and late 2017, respectively. Several complete remissions and multiple significant partial remissions were reported in these studies. The results far exceeded those of pre-clinical models in immune-deficient host xenograft models. Once the models were transferred to syngeneic models, a robust immune response was demonstrated. There is considerable evidence that this same response is seen in humans.