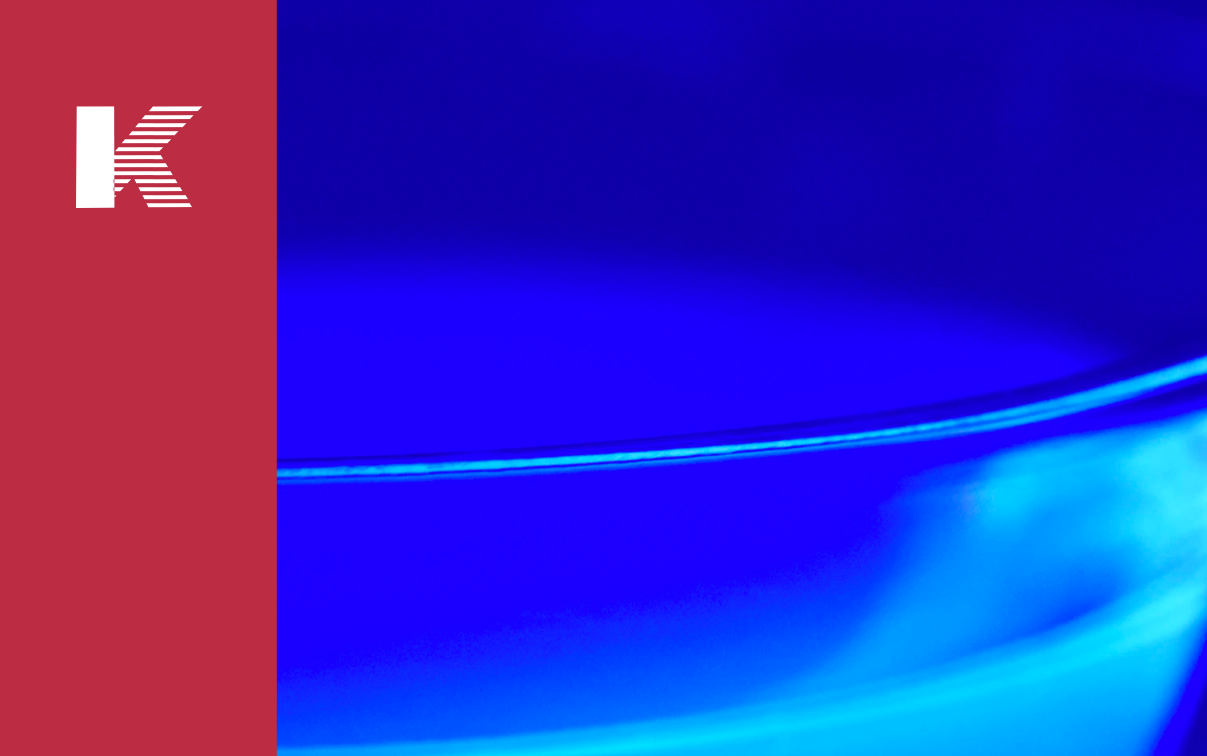 Ultraviolet blood irradiation (UBI) was extensively used in the 1940s and 1950s to treat many diseases, including septicemia, pneumonia, tuberculosis, arthritis, asthma, and even poliomyelitis. The early studies were carried out by several physicians in the USA and published in the American Journal of Surgery. However, with the development of antibiotics, UBI use declined, and it has now been called “the cure that time forgot.” Russian workers and other Eastern countries mostly performed later studies, and the modern view in Western countries is that UBI remains highly controversial.

No resistance of microorganisms to UV irradiation has been reported, and multi- antibiotic-resistant strains are as susceptible as their wild-type counterparts. Low and mild UV kill microorganisms by damaging the DNA, while DNA repair enzymes can rapidly repair any DNA damage in host cells. However, UBI treats septicemia cannot be solely due to UV-mediated killing of bacteria in the blood-stream, as only 5–7% of blood volume needs to be treated with UV to produce the optimum benefit. UBI may enhance the phagocytic capacity of various phagocytic cells (neutrophils and dendritic cells), inhibit lymphocytes, and oxidize blood lipids. The oxidative nature of UBI may have mechanisms in common with ozone therapy and other oxygen therapies.

In the second half of the nineteenth century, the therapeutic application of sunlight known as heliotherapy gradually became popular. In 1855, Rikli from Switzerland opened a thermal station in Veldes in Slovenia to provide helio-therapy. In 1877, Downes and Blunt discovered by chance that sunlight could kill bacteria. They noted that sugar water placed on a window-sill turned cloudy in the shade but remained clear while in the sun. Upon microscopic examination of the two solutions, they realized that bacteria were growing in the shaded solution but not in the one exposed to sunlight.

Mechanisms of Action of UBI

One of the major obstacles that UBI has consistently faced throughout the almost 90 years since the first patient was treated has been the lack of understanding of action mechanisms. Over the years, its acceptance by the broad medical community has been hindered by this uncertainty. Confusion has been caused by the widely held idea that since UV is used for sterilization of water and surgical instruments; therefore its use against infection must also rely on UV-mediated direct destruction of pathogens. Another highly confusing aspect is the wide assortment of diseases, which have been claimed to be successfully treated by UBI. It is often thought that something that appears to be “too good to be true” usually is.

Anaerobic conditions strongly inhibited the process by which long-wave UV light induces the loss of K+ ions from red blood cells. Has been proved that UV-irradiation could affect the osmotic properties of red blood cells, the submicroscopic structure, and adenine nucleotides' metabolism. Irradiation times (60, 120, 180, 240, and 300 minutes) were used; during the irradiation, ATP decreased while the amounts of ADP, AXP, and adenine compounds increased. UV also increased hypotonic Na +, and K+ ion exchange and the hematocrit value increased.

A two-phase polymer system containing poly-dextran was used to show that circulating erythrocytes' cell surface was reduced after UV irradiation. This contributed to the prolongation of survival of transfused erythrocytes and was suggested to explain the more effective therapeutic activity of autotransfusion blood.

Effects on Lymphocytes (T-Cells and B-Cells)

UBI generally decreases lymphocyte viability. UVC irradiation is the most effective among the three UV spectral regions. UVB and UVC irradiation can abolish the proliferative and stimulatory ability and the accessory/ antigen-presenting ability of lymphocytes in vitro. The cell-surface properties, calcium mobilization, cytokine production and release, and other sub-cellular processes could all be changed by UV irradiation. Areltt et al. used the “Comet “assay to detect DNA-strand breakage (single-cell gel electrophoresis) as an indicator of excision repair to prove that circulating human T–lymphocytes were exquisitely hyper-sensitive to the DNA-damaging and lethal effects of UV-B radiation, raising the possibility that UV-B may contribute to immunosuppression via a direct effect on extra capillary T-lymphocytes.

H2O2 production in platelets is low at a shallow UV dose, but it increased suddenly as the dose increased above 0.4 J/cm2. Pamphilon reported that platelet concentrates (PC) could become non-immunogenic after UVR and after being stored for 5 days in DuPont Stericell containers. Lactate levels, β-thrombomodulin, and platelet factor were higher after UV. In contrast, glucose levels decreased with an irradiation dose of 3000 J/m2 at a mean wavelength of 310 nm applied in DuPont Stericell bags. Ultraviolet B (UVB) irradiation of platelet concentrate (PC) accelerated downregulation of CD14 and nonspecifically increased the loss of monocytes by inhibiting the upregulation of ICAM-1 and HLA-DR. However, UV irradiation of platelet concentrates produced a reduction of immunological response in a cell suspension.

Things to consider before buying a UVC device

There are a few things you should consider before investing in a UVC wand or other UVC devices.

The first and most important thing to consider: safety. Experts have said UVC can affect skin cells the same way it kills bacteria; it can cause mutations in them and lead to skin cancer. Looking at UVC lights can cause irreversible blindness, too.

Here in Kaiyan Medical, we suggest that you look for UVC devices that come with safety switches — automatic “turn-off” buttons that halt the light emission as soon as you’re at risk of direct exposure.

The second thing to consider: the legitimacy of the product. We have seen some counterfeit UVC consumer products on the market. But unless you have a device at home that measures wavelength in realtime (aka a spectrometer), there’s no way of distinguishing products that use UVC rays versus other UV rays.

UV irradiation of blood was hailed as a miracle therapy for treating serious infections in the 1940s and 1950s. In an ironic quirk of fate, this historical time period coincided with the widespread introduction of penicillin antibiotics, which were rapidly found to be an even bigger medical miracle therapy. Moreover, another major success of UBI, which was becoming increasingly used to treat polio, was also eclipsed by the introduction of the Salk polio vaccine in 1955. UBI had originally been an American discovery but then was transitioned to being more studied in Russia and other eastern countries, which had long concentrated on physical therapies for many diseases, which were more usually treated with drugs in the West.

However, in the last decade, the problem of multi-antibiotic-resistant bacteria has grown relentlessly. Multidrug-resistant (MDR) and pan drug-resistant (PDR) bacterial strains and their related infections are emerging threats to public health throughout the world. These are associated with approximately two-fold higher mortality rates and considerably prolonged hospital admissions. The infections caused by antibiotic-resistant strains are often tough to treat due to the limited therapeutic options range. Recently in Feb 2015, the Review on Antimicrobial Resistance stated, “Drug-resistant infections could kill an extra 10 million people across the world every year by 2050 if they are not tackled. By this date, they could also cost the world around $100 trillion in the lost output: more than the size of the current world economy, and roughly equivalent to the world losing the output of the UK economy every year, for 35 years”.