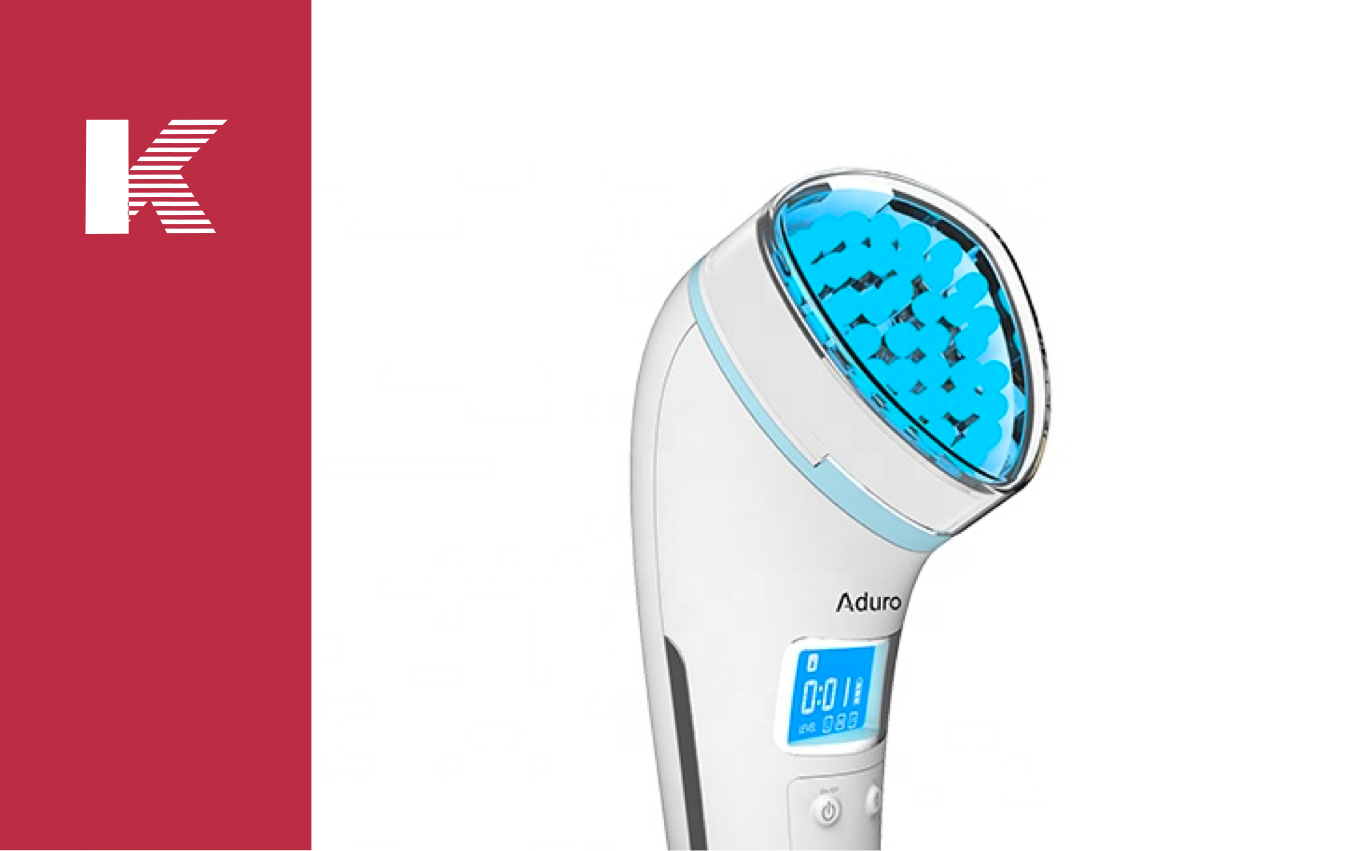 Medical spas often recommend Blue light therapy for spider veins because they don’t have to be administered by trained doctors. And, yes, after several expensive sessions, you might start seeing a difference. The most effective method to treat spider veins is Sclerotherapy. We’ll also discuss the benefits of using Sclerotherapy is an effective alternative.

What are Spider Veins?

Before discussing how to treat spider veins with blue light therapy or sclerotherapy, we need to discuss what causes spider veins.

Spider Veins, scientifically called Telangiectasias, are a small network of blood vessels visible just under the skin's surface. They are called “spider veins” because they look like red spider webs.

Spider veins generally occur on the legs, feet, thighs, and face. They can also cause slight pain and discomfort.

Causes and Dangers of Spider Veins

While spider veins aren’t dangerous in and of themselves, they can indicate underlying vein disease.

Vein Disease, also known as Chronic Venous Insufficiency, is a disease in which the valves in the veins malfunction. The valves are usually supposed to act as one-way doors and facilitate blood flow to the heart. However, when they malfunction, blood flows back down and pools around the legs. This can put pressure on the veins and lead to spider veins or varicose veins.

While spider veins themselves aren’t dangerous, vein disease is hazardous and needs to be treated immediately. If left untreated, venous insufficiency can result in bleeding, skin infections, and ulcers.

In the worst-case scenario, vein disease can also lead to Deep Vein Thrombosis, a medical condition in which blood clots in the veins. If the clotted blood breaks, it can get carried to the lungs, leading to a potentially fatal condition called Pulmonary Embolism.

What is Blue Light Therapy for Spider Veins?

Light Therapy under the blue wavelength for spider veins is a method in which blue light is used to treat spider veins. This light is non-UV in nature and emits photons that generate heat. The heat can destroy the damaged blood vessel over time. The damaged vein shrinks and eventually dissolves.

The only time that blue light therapy for spider veins has an advantage over sclerotherapy is when it comes to the foot or face.

Both the face and the foot are dense with venous-arterial connections. When using Sclerotherapy, the Sclero has to be injected into the veins. Injecting it into the arteries can be dangerous. Most conservative physicians prefer not to use Sclerotherapy for spider veins in the face or foot.

As such, it’s better to go for blue light therapy for spider veins in the face or foot.

Sclerotherapy: An Alternative to Blue Light Therapy for Spider Veins

Sclerotherapy is the most effective and permanent method to treat spider veins. It is a minimally-invasive procedure in which a medicine called Sclerosant is injected into the damaged vein.

The Sclerosant inflicts some chemical damage to the veins, which leads to the vein walls sticking together and eventually closing up. The blood is then routed to healthier veins, and the damaged vein eventually gets reabsorbed.

Advantages of Sclerotherapy for Spider Veins

There are multiple advantages of using Sclerotherapy to treat spider veins:

PBMT — Feasible Modality for the Treatment of COVID-19

Putting the Light on Psoriasis