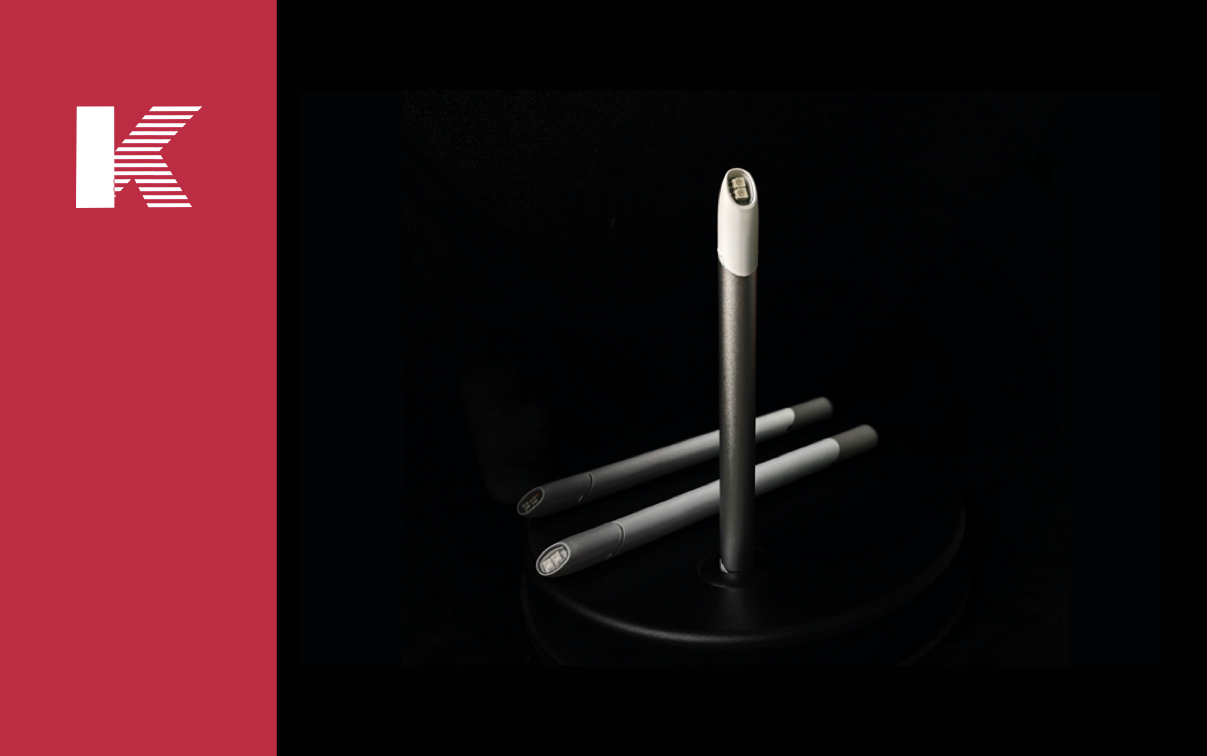 Millions of people are seeking alternative, non-pharmacological methods to treat various conditions in the body. While prescription medication used to be the go-to option for quick relief, body-conscious people are eager to solve the root problem of their illnesses and conditions.

One well-respected alternative form of treatment is acupuncture. Acupuncture focuses on restoring the positive flow of energy throughout the body. The body releases chemicals into the muscles, spinal cord, and brain by stimulating the central nervous system. Biochemical changes boost the body’s natural healing abilities, promoting emotional, mental, and physical well-being.

This ancient practice of Traditional Chinese medicine believes the body has over 2,000 acupuncture points connected via pathways. The pathways are responsible for the body’s energy flow. Once there’s a blockage of energy, the body ceases to function optimally and is prone to developing diseases and other health issues. Through acupuncture, these blockages are disrupted to improve energy flow, thus improving one’s health.

Acupuncture can treat the following:

While acupuncture proves to provide people with a remedy to their health issues, it’s been discovered that acupuncture coupled with red light therapy can provide complementary healing modalities. When used together, they’re highly effective in delivering greater benefits. But why?

When applied to the body, red light therapy emits photons that are absorbed into the skin (and if you're wondering ‘is light therapy good for skin?’  the answer is yes, and we'll tell you why later on). The absorbed photons penetrate through the cells, stimulating the mitochondria's ATP production, which stores and transfers cellular energy. Increased ATP production has profound biochemical and cellular changes in the body, including restoring damaged tissue, decreasing inflammation, and improving cellular health.

When used alongside acupuncture, it enhances the skin's microcirculation, stimulates lymphatic drainage, and treats the body's underlying conditions, while acupuncture aids in reducing symptoms.

Aside from working together to eliminate various mental and physical health issues, acupuncture and red light therapy can also be used for cosmetic treatment. While the anti-aging industry is booming, many people are still hesitant to try invasive treatments such as botox, fillers, and cosmetic surgeries. We understand why. There are both short-term and long-term side effects to these invasive treatments. Luckily, there is an abundance of light therapy skin care products  that do the trick.

Acupuncture and red light therapy together are the perfect pair for cosmetic procedures. Cosmetic acupuncture focuses on addressing various aging issues, including smoothing lines, firming, and increasing skin volume. At the same time, red light therapy enhances collagen production, reduces age spots, scars, and wrinkles. The two treatments put together are the perfect match to tackle a wide variety of anti-aging issues, all in one go.

However, most light therapy products on the market are not designed to complement acupuncture treatment. That was, until now. At Kayian, we are always looking for new ways to help the health and wellness industry provide their customers the latest and most effective treatments on the market.

Not only does our acupuncture pen reduce the treatment time for patients, but it also provides them with maximum health benefits and results. At Kaiyan, we specialize in developing high-quality red light therapy devices that can be used for clinical or at-home use. If you’re interested in creating your own private label, please contact our team as we’ll be happy to explore your options with you.

Acupuncture under traditional Chinese medicine is an alternative medicine that treats patients by needle insertion and manipulation at acupoints (APS) in the body. Acupuncture causes collagen fiber contraction, resulting in soluble actin polymerization and actin stress fiber formation, affecting the nervous and immune systems. Besides, acupuncture leads to molecular changes at APs in tissues at the cellular level. The local physicochemical reactions at the APs send signals to the organs via the tissue fluid and blood circulatory systems for optimal adjustment of the body’s organs.

It is believed to have been practiced for more than 2500 years, and this modality is among the oldest healing practices in the world. Acupuncture is based on the idea that living beings have Qi, defined as inner energy, and that it is an imbalance in Qi or interruption in the flow of Qi that causes illness and disease. Acupuncture therapy is focused on rebalancing the flow of Qi, and the practice is progressively gaining credibility as a primary or adjuvant therapy by Western medical providers.

Kaiyan Medical has been working to create ergonomic laser pens to simulate the acupuncture process. Laser acupuncture (LA) — non-thermal, low-intensity laser irradiation to stimulate acupuncture points — has become more common among acupuncture practitioners in recent years. LA is a safer, pain-free alternative to traditional acupuncture, with minimal adverse effects and greater versatility. LA has many features that make it an attractive option as a treatment modality, including minimal sensation, short duration of treatment, and minimal risks of infection, trauma, and bleeding complications.

What is the Difference

In acupuncture, needles are inserted at specific acupoints, which may be manually stimulated in various ways, including gentle twisting or up-and-down movements. Besides, the depth of needle penetration is also manipulated by the acupuncture practitioner. The patient may report sensations of De Qi, which are feelings of pressure, warmth, or tingling in the superficial layers of the skin. Many theories to explain how acupuncture works have been proposed, including the gate-control theory of pain and the endorphin-and-neurotransmitter. Others have postulated that acupuncture modulates the transmission of pain signals and alters the release of endogenous endorphins and neurotransmitters, resulting in physiologic changes.

One clear difference between needle acupuncture and LA is that LA does not physically penetrate the skin. Despite a greater understanding of LA, it is unclear how non-thermal, low-intensity laser irradiation stimulates acupoints. The mechanism of LA may be entirely separate from our present understanding of acupuncture. Current theories postulate that LLLT could positively affect modulating inflammation, pain, and tissue repair, given appropriate irradiation parameters.

Inflammation reduction comparable to that of non-steroidal anti-inflammatory drugs has been reported with animal studies that used red and near-infrared LLLT, with laser outputs ranging from 2.5 to 100 mW and delivered energy doses ranging from 0.6 to 9.6 Joules. Human studies have shown similar anti-inflammatory effects with LLLT, which may account for many associated positive clinical results.

Red and infrared laser wavelengths are absorbed by cytochrome C oxidase protein in the mitochondrial cell membranes. This absorption is associated with increased adenosine triphosphate production by the mitochondria, which. In turn, it increases intracellular calcium (Ca2+) and cyclic adenosine monophosphate, which serve as secondary messengers that aid in regulating multiple body processes, including signal transfer in nerves and gene expression.

Now Kaiyan has made LLLT easier to use. Kaiyan medical devices can treat multiple acupoints simultaneously at the same time.