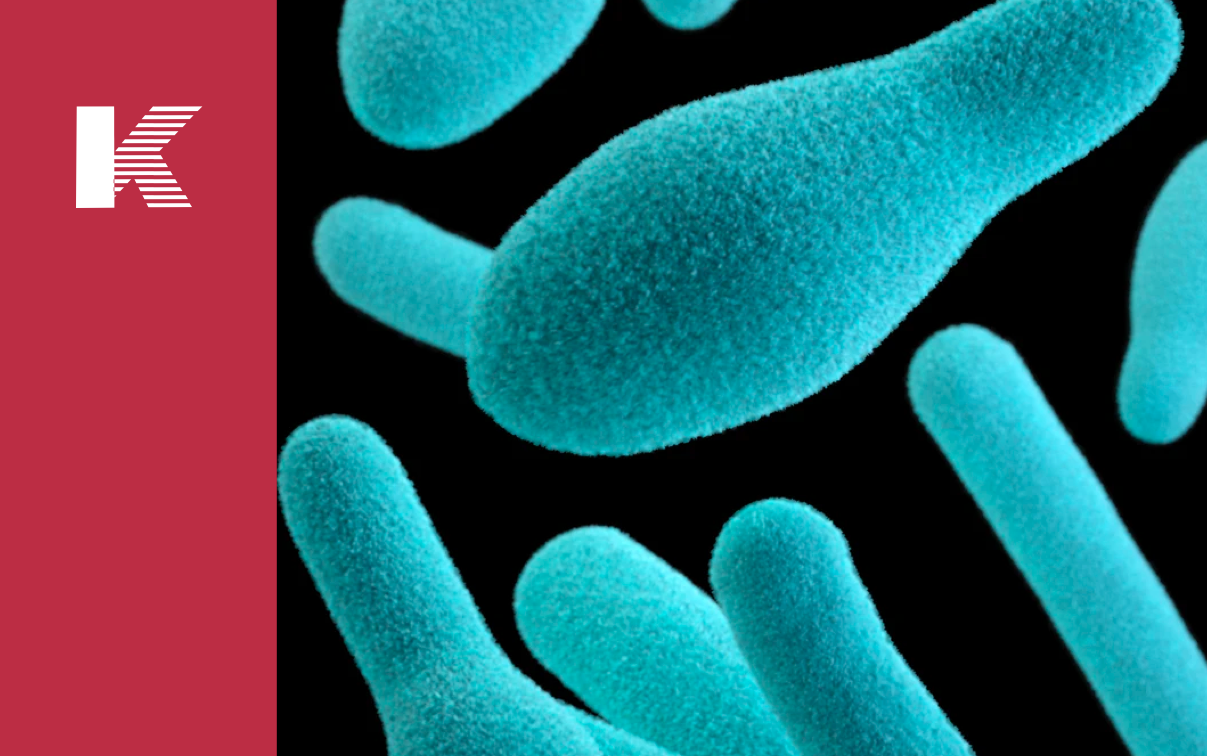 Almost 140 years ago, professor Theodor Engelmann showed that light color plays an important role in photosynthesis (Engelmann 1882). In his classic experiment, Engelmann placed a filamentous green alga from the genus Cladophora on a microscopic slide. He illuminated through a prism glass, thus dividing sunlight into separate wavelengths across the filament. By introducing aerotactic bacteria and observing how regions of visible light these bacteria aggregated, he established that photosynthetic oxygen (O2) production occurred in red and blue light, thereby creating the first “living” action spectrum of chlorophyll.

In the following years, Engelmann continued his studies with cyanobacteria from the genus Oscillatoria, demonstrating that in these cyanobacteria, red and blue light and orange light resulted in high O2 production rates (Engelmann 1883, 1884). Engelmann’s findings were criticized for many years, but 60 years later, his results were confirmed by Emerson and Lewis, who showed that the phycobiliproteins of cyanobacteria and red algae play a key role in light-harvesting for photosynthesis (Emerson and Lewis 1942). We now know that these phycobiliproteins make up specialized light-harvesting antennae, called phycobilisomes (PBSs), consisting of an allophycocyanin core and stacked rods of phycocyanin often in combination with phycoerythrin. These phycobiliproteins consist of an apo-protein and one or more chromophores, also known as bilins, including phycocyanobilin absorbing orange light (620 nm), phycoerythrobilin absorbing green light (545 nm), and phycourobilin absorbing blue-green light (495 nm) (Grossman et al. 1993; Tandeau de Marsac 2003; Six et al. 2007). Recent reviews on the structure and function of PBSs are provided by Tamary et al. (2012), Watanabe and Ikeuchi (2013), and Stadnichuk and Tropin (2017).

Light energy absorbed by PBSs is effectively transferred via allophycocyanin to the chlorophyll a (Chl a) pigments in the photosystems (Arnold and Oppenheimer 1950; Duysens 1951; Lemasson et al. 1973). It has long been assumed that most PBSs transfer their energy to photosystem II (PSII). However, it is now well established that cyanobacteria can re-balance excitation energy by moving PBSs between photosystem I (PSI) and PSII in a process called state transitions (van Thor et al. 1998; Mullineaux 2008). As a consequence of these state transitions, which occur at time scales of seconds to minutes, the PBSs associate with PSII (state 1) or PSI (state 2) and transfer the absorbed light energy to the reaction center of the photosystem they are associated with (Kirilovsky 2015). At longer time scales, cyanobacteria can also adjust their PSI: PSII ratio to optimize their photosynthetic activity under different environmental conditions (Fujita 1997). In cyanobacteria, the PSI: PSII ratio generally ranges between 5:1 and 2:1 depending on light quality and intensity, which is higher than the approximately 1:1 ratio often found in eukaryotic phototrophs (Shen et al. 1993; Murakami et al. 1997; Singh et al. 2009; Allahverdiyeva et al. 2014; Kirilovsky 2015).

Several studies have described that cyanobacteria use blue light less efficiently for photosynthesis than most eukaryotic phototrophs, but comprehensive studies of this phenomenon lack. Here, we study the effect of blue (450 nm), orange (625 nm), and red (660 nm) light on the growth of the model cyanobacterium Synechocystis sp. PCC 6803, the green alga Chlorella sorokiniana, and other cyanobacteria containing phycocyanin or phycoerythrin. Our results demonstrate that the cyanobacteria's specific growth rates were similar in orange and red light but much lower in blue light. Conversely, specific growth rates of the green alga C. sorokiniana were similar in blue and red light but lower in orange light. Oxygen production rates of Synechocystis sp. PCC 6803 was five-fold lower in blue than in orange and red light at low light intensities but approached the same saturation level in all three colors at high light intensities. Measurements of 77 K fluorescence emission demonstrated a lower ratio of photosystem I to photosystem II (PSI: PSII ratio) and relatively more phycobilisomes associated with PSII (state 1) blue light than in orange and red light. These results support the hypothesis that blue light, which is not absorbed by phycobilisomes, creates an imbalance between the two photosystems of cyanobacteria with an energy excess at PSI and a deficiency at the PSII-side of the photosynthetic electron transfer chain. Our results help to explain why phycobilisome-containing cyanobacteria use blue light less efficiently than species with chlorophyll-based light-harvesting antennae such as Prochlorococcus, green algae, and terrestrial plants.

A possible explanation for their poor performance in blue light might be that most chlorophyll of cyanobacteria is located in PSI (Myers et al. 1980; Fujita 1997; Solhaug et al. 2014; Kirilovsky 2015), and hence, blue light induces high PSI but low PSII activity. This phenomenon is also known from fluorescence studies, where the use of blue measuring light complicates interpretation of the fluorescence signal of cyanobacteria (Campbell et al. 1998; Ogawa et al. 2017). However, although several of the above-cited studies measured growth rates and/or pigment composition in different light colors, they did not report on, e.g., O2 production, PSI:PSII ratios, or state transitions. Conversely, other studies measured O2 production rates or PSI:PSII ratios but did not measure growth rates or other relevant parameters. To our knowledge, more comprehensive studies of the photophysiological response of cyanobacteria to blue light are largely lacking, and no clear consensus has yet been reached on the question why their photosynthetic activity might be hampered by blue light.

Blue Light Therapy for Acne: Does it Work?

Therapeutic and Aesthetic Uses of Blue & Red Light Therapy Together