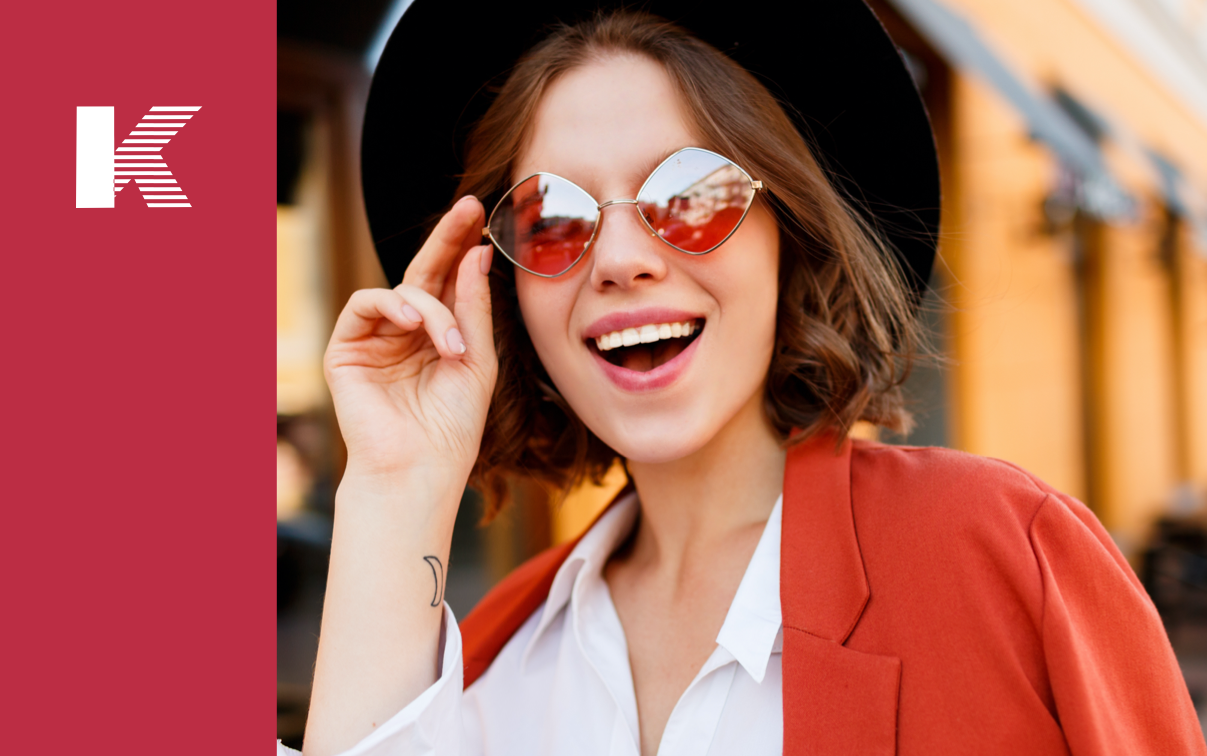 While blue light is well-known for its teeth whitening properties, many people are unaware that visible blue light is also used in many antimicrobial therapies, including acne treatment, wound healing, sanitation, and even against antibiotic-resistant bacteria like MRSA.

Blue Light can help whiten teeth, target and kill bad bacteria, and fresh the breath. On the other hand, red light can help to reduce inflammation, increase circulation and improve gum health.

Dental researchers have demonstrated in at least 16 clinical and scientific studies the ability of visible blue light to eradicate specific strains of harmful anaerobic bacteria, with efficacy being dependent on the blue light intensity, the wavelength used, and length of exposure. In-vivo human studies show that daily use of blue light in the mouth provides continuous suppression of pathogenic oral bacteria, and results appear to be cumulative over time. This includes suppression of pathogenic bacteria such as; porphyromonas gingivalis, fusobacterium nucleatum, and prevotella intermedia that are responsible for plaque, bad breath, and gum disease, including gingivitis and periodontal disease. Furthermore, phototherapy studies showed that blue light suppresses specific strains of bacteria known to produce volatile sulfur compounds (VSCs), the odorous substance that leads to bad breath and halitosis.

The human mouth contains nearly 700 known species of bacteria. Typically, a human adult will have about 200 species. These strains are beneficial bacteria (probiotics) such as lactobacillus and bifidobacteria that serve vital roles, including immune and digestive support. Only about 3% of species are considered harmful (pathologic) that, if left unchecked, can invade and destroy gum tissue and bone, leading to tooth loss and potentially infection elsewhere in the body.

One of the interesting advantages of blue light phototherapy over bactericides like mouthwashes and antibiotics is that phototherapy targets the harmful bacteria implicated in infections. These carnivorous bacteria’s metabolic process is based on an iron-based pigment called a porphyrin, the iron obtained from food sources such as their host's blood. This pigment makes these bacteria vulnerable to visible light in the blue spectrum. Therefore, specific wavelengths resonate with porphyrins to selectively destroy only these pigmented strains of bacteria while leaving helpful probiotics unharmed. Conversely, mouthwashes and antibiotics wipe out all bacteria indiscriminately, and over time, this can lead to an even greater imbalance in the oral flora and more dental problems. Blue light studies indicate that as pathogenic bacteria are suppressed, the share of beneficial bacteria increases, improving the body’s immune defense against

Much like blue light, low-level red and infrared phototherapy is a natural, non-invasive method that has been studied extensively for a wide variety of applications. Red light’s beneficial effects stem from a complex but well-understood process that stimulates cellular energy generation through ATP synthesis. Red light has a biphasic dose-response, meaning that lower doses give a good effect, while higher doses show diminishing returns. At lower doses, red light has no side effects, is safe and painless.