Which is the Vitamin that is not Normally Found in any Vegetarian Food? — Vitamin D 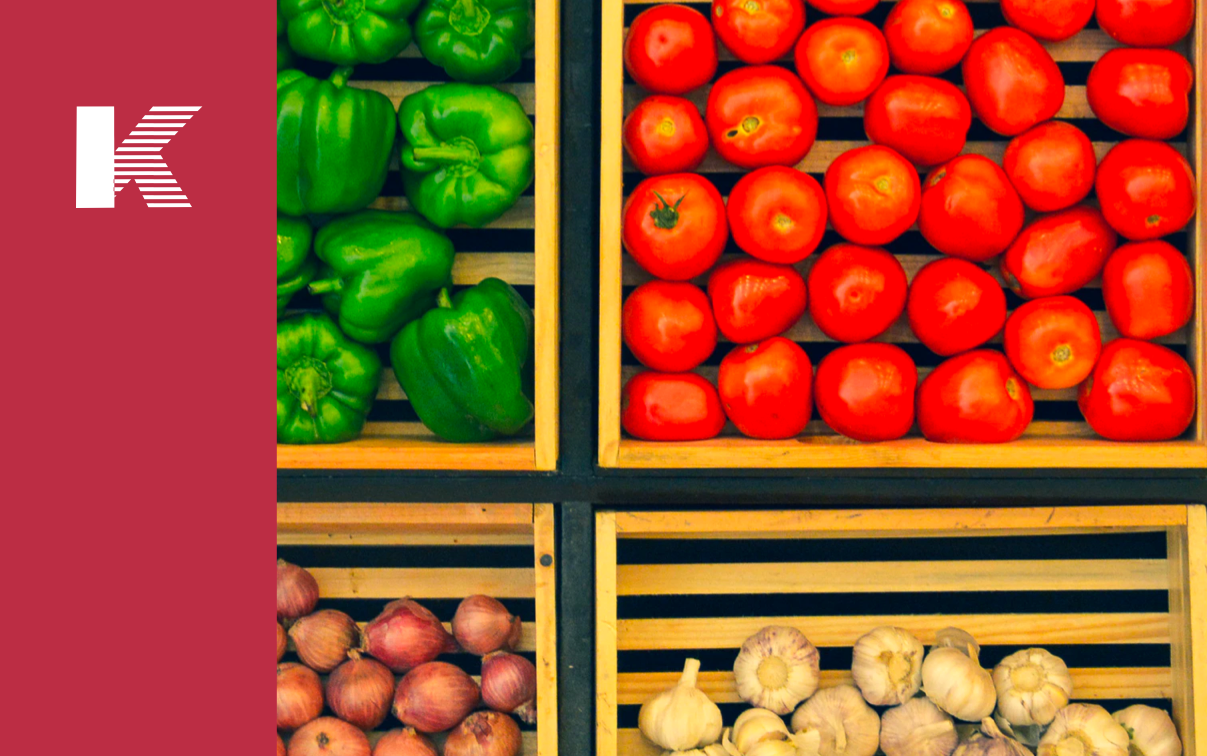 What would happen if you don’t get enough sun?

Which is the vitamin that is not normally found in any vegetarian food? Vitamin D.

Scientists have defined vitamins as organic (carbon-containing) chemicals that must be obtained from dietary sources because they are not produced by our bodies. Vitamins play a crucial role in our body’s metabolism, but only tiny amounts are needed to fill that role.

The discovery of Vitamin D was the culmination of a long search for a way to cure rickets in the 1920s, a painful childhood bone disease. Within a decade, the fortification of foods with vitamin D was on the way, and rickets became rare in the United States. However, research results suggest that vitamin D may have a role in other aspects of human health.

Vitamin Dit’s absent from all-natural foods except for fish and egg yolks, and even when it’s obtained from foods, it must be transformed by the body before it can do any good. That’s why the energy of the Sun is so important.

The sun’s energy turns a chemical in your skin into vitamin D3, which is carried to your liver and then your kidneys to transform it into active vitamin D.

Humans, day by day, spend less time outdoors. Most people work indoors now, and many of our leisure pursuits occur in an indoor setting as well. What’s more, when we are outside, many people avoid the sun as much as possible. The result is the body not absorbing enough UVB rays to create the amount of vitamin D it requires. Often, symptoms of vitamin D deficiency are quite mild. When noticed, they mainly consist of:

Though you may not notice any symptoms, that doesn’t mean that vitamin D deficiency doesn’t present serious health risks. These include:

Other conditions that would happen without enough sunlight

Less chance of having a baby

Without sunlight, there will be more melatonin in a woman’s body. This is a hormone that suppresses fertility, thereby reducing her chances of conceiving a baby. Moreover, women who get less sunlight reach their menopause earlier than those who are exposed to the Sun. Men can also suffer from a lack of sunlight; it directly influences testosterone levels.

It’s believed that if children don’t get enough sunlight, they’ll be more at risk of developing multiple sclerosis, a disease of the central nervous system when they become adults.

All those aches and pains

Without sunlight, be prepared to get more pains all over your body. Sunlight helps to warm the body’s muscles and reduce the pain caused by inflammatory conditions such as arthritis.

Without sunlight, we would be forever stuck with the seasonal affective disorder (SAD), commonly known as the winter blues. It’s a form of depression that is specifically caused by a lack of sunlight. Artificial light cannot fully replace natural sunlight.

In Kaiyan medical, we believe in the benefits of light. We believe in healing without chemicals. With our lights, we want you to have the best version of yourself. More at kaiyanmedical.com

The Sun and Us