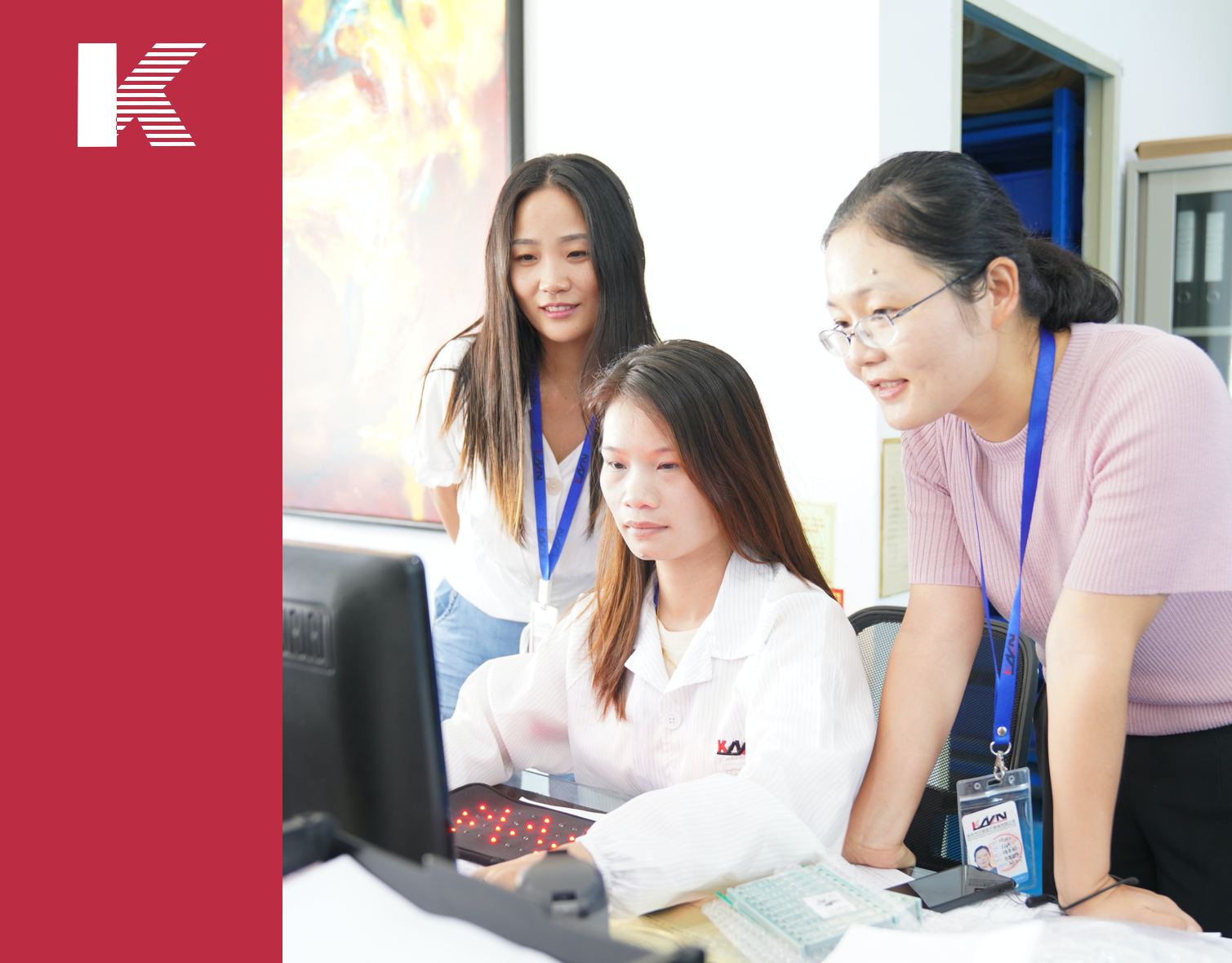 Like any other organ or part of the human body, the brain, too, is susceptible to injuries or declining functions, especially as we grow older. A healthy diet, physical exercise, and improving your blood pressure, blood sugar, or blood cholesterol levels are some of the ways through which you can maintain a healthier, younger brain.

The brain can suffer from numerous disorders that can be divided into:

Mentally stimulating activities are vital to keeping the brain young. Different brain activities, such as solving puzzles, math problems, or anything that may require at least some cognitive effort, contributes to the maintenance of the brain’s neural plasticity.

Neural plasticity is the ability of the central nervous system (CNS) to adapt to changes in the environment, aging, trauma, or injuries. It’s an important brain process in which neural networks work together to build a more resilient nervous system and maintain its proper functioning.

The first placebo-controlled study to demonstrate some of the benefits of Light Therapy treatments on the human brain was performed in 2013. Multiple improvements were observed among participants who received Light Therapy compared to the placebo group. Light therapy participants experienced:

Combating age-related cognitive decline with Light Therapy has been in the focus of another recent study, published in February 2019. This study examined the frontal brain functions among elderly men. Frontal brain functions are key to directing behavior. The participants were divided into two groups, treatment, and placebo. Those who received treatment indeed showed improved cognitive performance following the treatment. These results demonstrate that Light Therapy can really work in a safe manner to treat age-related cognitive decline.

As of 2017, we also know that Light Therapy can improve the brain’s executive function. This is your ability to manage time, pay attention, change focus, plan, organize, multitask, remember details, or avoid saying the wrong thing at the wrong time3. In other words, the ability to create and meet goals.

As research further suggests, Light Therapy helped study participants to better perform in the Wisconsin Card Sorting Task (WCST)4. This is a neurophysiological test where the task-takers are asked to match a set of cards presented to them, in an attempt to assess their ability to demonstrate cognitive flexibility–a key process in cognitive ability. They are not told how to match the cards, but only if their particular match is correct or not. The WCST is a clinical way to measure the brain’s executive function. Those participants who received Light Therapy made fewer errors on the task and demonstrated improved set-shifting ability compared to the control group.

Such results suggest that Light Therapy improves the brain’s executive function and may have intriguing potentials for treating or preventing deficits resulting both from aging or neuropsychological disorders which include conditions such as epilepsy, stroke, migraines, brain tumors, dementia, multiple sclerosis, Parkinson’s and Alzheimer’s among others.

Can Light Therapy Improve Your Ability to Learn?

During the trial, the Light Therapy device was directed at the lateral prefrontal cortex of participants, and following treatments, they experienced faster and better rule-based learning5. So, imagine having all participants been bartenders demanded to know the exact ingredients of Mojito, Bloody Mary, Margarita, and other essential cocktails. This Light Therapy treatment would have aided their ability to remember all the ingredients needed for fashioning each drink, adding each ingredient in the desired sequence, or remember who on the table ordered a stronger Bloody Mary. We demonstrate this type of ability through our brain’s rule-based learning capacity.

Different life events may inhibit our brain’s ability to learn. Aging certainly is one of them. Other reasons may include extended exposures to pesticides or neurotoxins, which impair the mitochondria in brain cells. Since Light Therapy kind of “exercises” the mitochondria and prompts the brain to forge new neural networks, the process itself acts as a cognitive rehabilitation6. Which also leads us to the next section.

Cognitive decline may occur due to traumatic brain injuries, too. A person who suffers from one may face memory or concentration problems, mood swings, depression, anxiety, or speech problems among other TBI manifestations. What gives hope is another batch of studies that attests to the positive cognitive benefits among TBI patients from receiving Light Therapy.

Light Therapy has been shown to stimulate the growth of new nerve tissue and synapses in damaged brain cells, thus improving the cognitive brain functions of those patients who not only suffer from TBI but also from Chronic traumatic encephalopathy (CTE). The latter is a degenerative brain disease prevalent among athletes and military veterans or anyone who presents with a history of repetitive brain trauma.