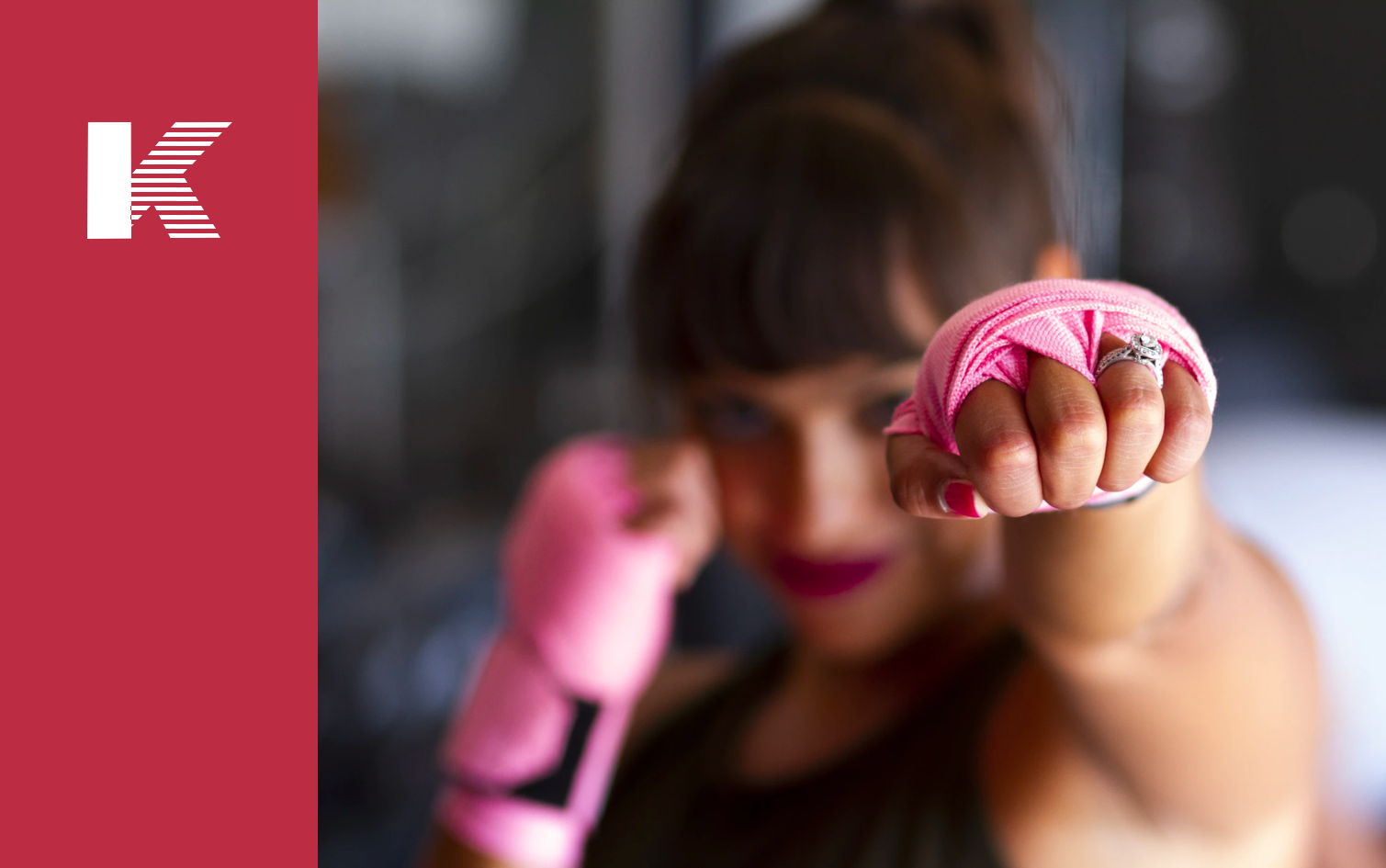 "Metastatic breast cancer can be a devastating diagnosis with high rates of relapse and death, and there are currently no effective therapies,"

"Despite newer treatments, many patients still succumb to the disease. Major limitations include acquired resistance to therapies and serious side effects from treatment. Due to the widespread location of breast cancer cells, particularly in the bone marrow, which harbors the tumor cells as well as vital stem cells, the risk of toxicity is even higher with conventional therapies. Therefore, new therapeutic strategies that selectively destroy tumor cells, increase treatment efficacy, prevent relapse and reduce side effects by sparing the healthy stem cells are necessary."

This is why Nalinikanth Kotagiri, MD, Ph.D., assistant professor in the James L. Winkle College of Pharmacy and a cluster hire for the Cincinnati Cancer Center, is hoping to study ways ultraviolet light can activate light-sensitive drugs to treat this invasive breast cancer and provide that light at the end of the tunnel patients yearn for.

Kotagiri has been awarded the Department of Defense Breast Cancer Breakthrough Award—over $600,000 for three years—to try to do just that. His project will focus on light-mediated therapies, which could activate light-sensitive drugs to target only the cancerous cells.

"Therapies such as photodynamic therapy (PDT), involving light and a photosensitizing chemical substance, which used in conjunction with molecular oxygen can cause cell death, offer a high degree of control that is effectively used to manage cancer in early to advanced stages," he says. "It operates on a simple principle where a light-sensitive drug, which is otherwise nontoxic, introduced into certain tissues can cause cell death when activated by light. Despite the promise of PDT, it can't penetrate tissue deeply so its use is limited. Also, current light-sensitive drugs require oxygen to be effective, but many tumors, including breast tumors, have pockets of low oxygen or grow in regions where oxygen is either low or absent, which could prevent effective application of PDT in cancer treatment."

However, Kotagiri says recent work in the lab has led his team to a "two-pronged approach" in addressing these issues.

"We've been using ultraviolet (UV) light from radionuclides (radioactive nuclide or atom), which are already used to image tumors and tissues, and tried to solve oxygen dependence by using metal-based light-sensitive drugs for depth- and oxygen-independent PDT," he says. "By replacing the external light source, such as lasers and lamps, with light from radionuclides as an 'internal' light source, we've been able to better control therapy in the body.

"This could mean more effective therapies with minimal toxicity to vital organs and tissues. Since radionuclides are used in imaging and locating tumors, we can now simultaneously image and treat breast cancer metastasis using the same radionuclide."

Using animal models, researchers in Kotagiri's lab will test whether radionuclide light activation of tumor targeting, light-sensitive drugs will destroy metastatic cancer cells—including those that are resistant to traditional therapies.

"Since how we're killing the cells is not dependent on a certain molecular pathway, the technology could be applicable to treat a wide variety of breast cancers," he adds. "This has the potential to be a common image-guided treatment strategy to treat patients in early as well as advanced stages of the disease, and because of the safety of this treatment strategy, it could be effectively used alongside other treatments, like chemotherapy and immunotherapy, without the risk of additional side effects.

"This could tremendously benefit patients, as it could potentially improve therapeutic outcomes in addition to setting a precedent to tailor other FDA-approved light-sensitive drugs as radionuclide activated therapies, expanding the scope and range of the diseases these drugs currently treat. If proven beneficial, this treatment could be ready for a patient population in 5 to 10 years, since all the materials involved have already been used in humans—this could be an exciting breakthrough."

Besides what Kotagiri said, severe fatigue, depression, sleep problems and cognitive impairment are the most commonly reported side effects of cancer treatment. These aversive side effects are hypothesized to be related to the disruption of circadian rhythms associated with cancer and its treatment. Exposure to Bright White Light (BWL) has been found to synchronize the circadian activity rhythms but research with cancer patients has been scarce. Therefore, the proposed randomized control trial (RCT) will test if systematic light exposure (sLE) will minimize overall levels of cancer-related fatigue (CRF), depression, sleep problems and cognitive impairment among breast cancer patients undergoing breast cancer treatment (i.e., surgery, chemotherapy). SLE incorporates the delivery of harmless UV-protected BWL or Dim White Light (DWL - standard comparison in light studies) delivered to patients by using special glasses for 30 minutes each morning, during their treatment.