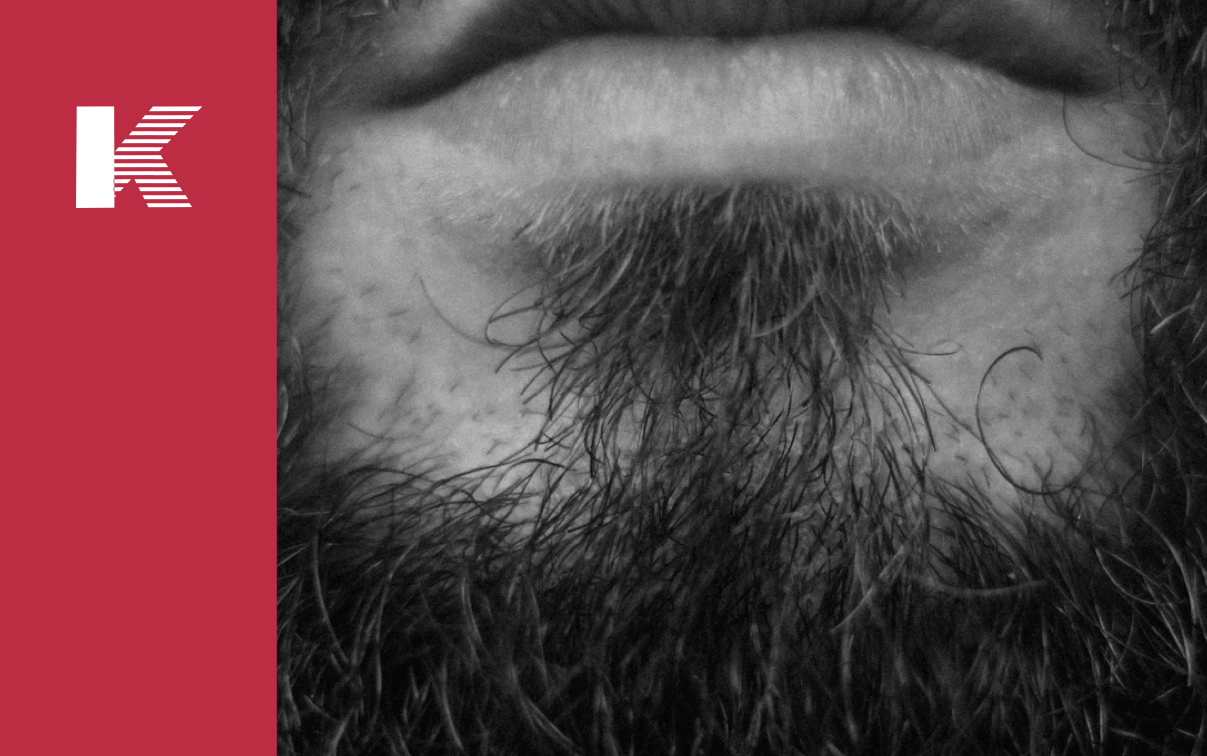 “The benefit of having a beard is protection, as well as aesthetics,” says Dave Harvey, M.D. “It's good protection against wind, chafing, and traumatic injury. It’s also a trend, so we see a lot of men with some form of facial hair.”

The Health Benefits of Beards

Growing a beard is not always easy. And if your beard is not properly cared for, it can become a harbinger for bacteria.

“If you don’t clean your beard well, and you let it just do its own thing, sometimes you can accumulate yeast and get dandruff within the beard,” says Dr. Harvey. “With that, you’ll get a reactive scaling on the face and flaking like you would with dandruff. So those patients need to be put on antifungal shampoo.”

“Some men will get a raised scarring type of bump called an acne keloidalis of the neck,” he says. “So we offer them topical antibiotics or Retin A for those particular reasons.”

How Successful Is Laser Hair Restoration?

Laser treatment for hair loss works because photons amp up circulation and stimulation, which brings back hair follicles that may have died off.

Laser hair restoration therapy is continuing to develop. Still, the National Institutes of Health has conducted multiple studies on laser hair growth therapy to see if it works for those with alopecia and male pattern baldness.

Another study from 2013 included male participants aged 18 to 48. The result of laser hair therapy treatment included a 39 percent increase in hair growth for participants over four months.

However, laser therapy is just one piece of the puzzle. Many factors contribute to repeated hair loss, including:

How Long Does Laser Hair Therapy Take To Work?

From your first treatment, it can take several weeks to see a noticeable difference. This is because red light therapy for hair loss must be administered multiple times over 4 to 6 weeks to begin working.

If you don’t see any growth after 90 days, it’s probably unlikely you’ll regrow hair with this method. You should consult your doctor about the growth cycle and see how long it will take.